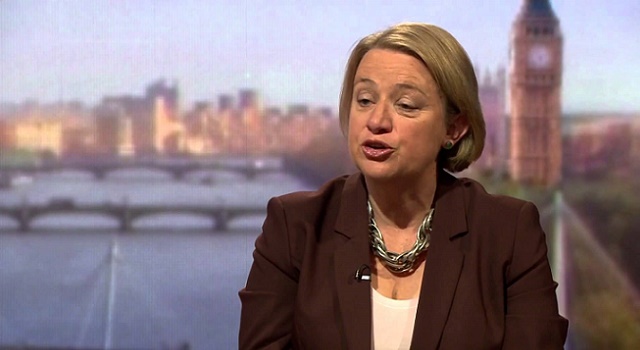 With the general election less than a month away, we prepare ourselves to be harassed by politicians in the newspapers, on the radio, and in cringe-y party broadcasts, and they’ll make us all kinds of promises that we all know they won’t deliver on, in an endless faÃ§ade that we all hate, but in equal measure feel powerless to change. The Green Party, out of the major 7 parties, promise the most. They’ll target the 18-24 demographic because they know that they’re the most educated when it comes to environmental awareness, and because they’re more liable to look to the Left, if the old theory of ‘you become more right-wing as you get older’ is to be believed. But the Greens aren’t the answer, they’re part of the problem.

Let’s begin with party leader Natalie Bennett, whose most captivating moment to date is that car crash interview with LBC in February. She’s just really uncomfortable to watch and listen to generally, which is quite strange, because usually when I look a politician, I get that same feeling to head-butt them like we all do, but when I look at Bennett, I see someone well out of their depth and just feel sorry for her. It’s hardly surprising then that she’s recently needed intensive media training. 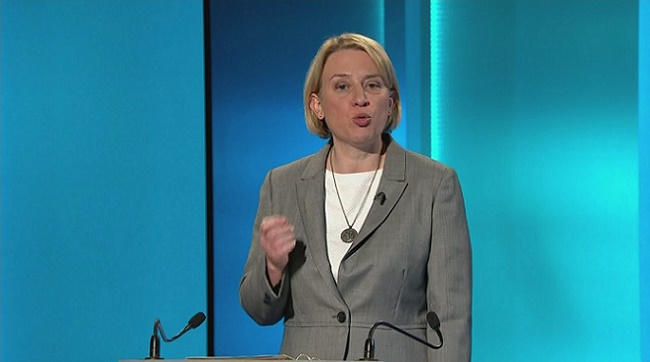 Now let’s turn to the guiding principle of the party, which is pretty obvious: to create a sustainable future for our children by looking after our environment; a fundamental area largely ignored by the major parties. So you’d be forgiven for being taken aback when you find out that Brighton, the only seat that the Greens have right now, is ranked 302nd out of 326 councils for their recycling record. Astonishing.

Another of their cornerstone policies is to increase the number of social rented homes. This appears fair, but if the party really were guided by left-wing principles, then they’d burn this idea to the ground and propose legislation that would make it far more difficult and unappealing to become a landlord so that our generation, labelled the renting generation, can actually get onto the first rung of the property ladder for real and own their own home.

The policy that has attracted the most attention, and no wonder, is their Citizens’ Income idea, in which they promise to give £72 a week to all citizens including children, unconditionally. So, how will they pay for this? This very question was put to Bennett on the BBC by Andrew Neil. The answer he got: it would be paid for by reductions in welfare administration. Eh? Talk about giving to one hand and taking from the other. Utterly pointless. Also, different people are entitled to different benefits depending on their circumstances, and rightly so. What Citizens’ Income would do is replace tax allowances and credits, JSA, child benefits, and the basic state pension. This very clearly would create even more financial disparity by reducing the number of means-tested benefits, thus making the needy even needier, which the whole point of their economic policy is supposedly geared towards sorting out! 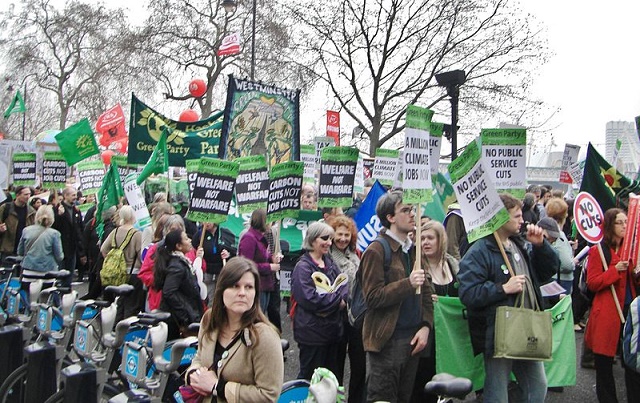 And we haven’t even got to their biggest flaw yet. After reading about the policies above, you’re probably asking ‘well, where are they going to get the money from to do this?’ After skimming through their manifesto, I’m asking exactly the same question. It makes for some staggering reading. By 2019, they propose to increase government spending by £198 billion, and propose to save a pitifully meagre £21 billion. Wow. The UK deficit currently stands at £1.56 trillion, I don’t even know how many noughts that is, and although I’m dead against Tory austerity, the fact remains: the deficit needs to be cut. So what we don’t want to do, is spend £177 billion more a year than what we are now.

We live in a time where we feel disillusioned, disempowered, and disengaged with our political system. The big three parties have all diluted, so if you want to genuinely vote for the Left, you vote for the Greens, and if you want to genuinely vote for the Right, you vote for UKIP. Based on the fact that their manifesto reads more like a fairy tale than a book of policy, it’s a huge shame that the Greens are the only party with even a sniff of a chance of implementing real left-wing policy. It’s no wonder why those on the Left are branded as loonies, when they’re the ones representing us on the grand stage.

Click HERE for our full general election rundown – who are you voting for next Thursday?