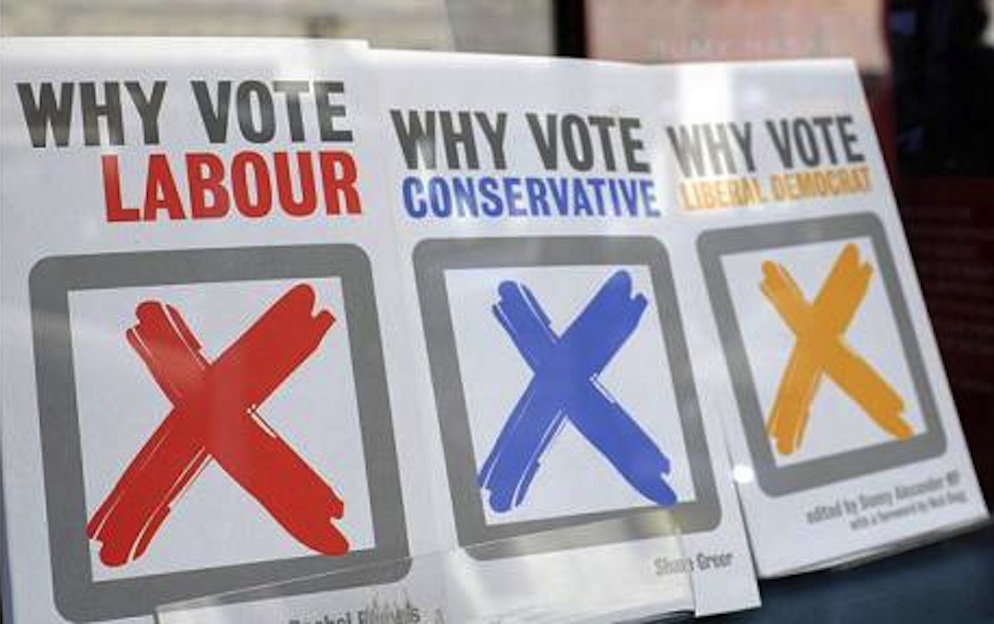 They’re all as bad as each other. Here’s why.

As I’m sure you will have noticed, the general election is coming up and as a result every party is keen to tell you about why you should vote for them. I thought it might be useful then, to have a complete breakdown of the major parties from an impartial and unbiased source — so you can decide how you’re going to cast your vote.

Instead however, what I’m going to do is explain why whatever you do, ultimately we’re all screwed anyway. 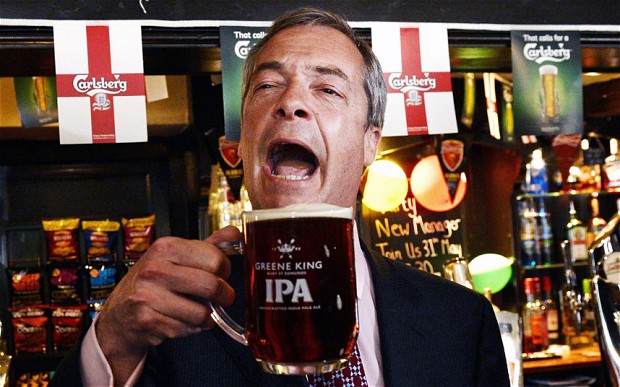 There is so much to say about UKIP and why they’re terrible, that it’s almost not worth covering here. Farage of course makes everything about immigration, and they have some quite nasty ties around the country.

Instead, I’ll just show you one piece of evidence that I hope will be enough. 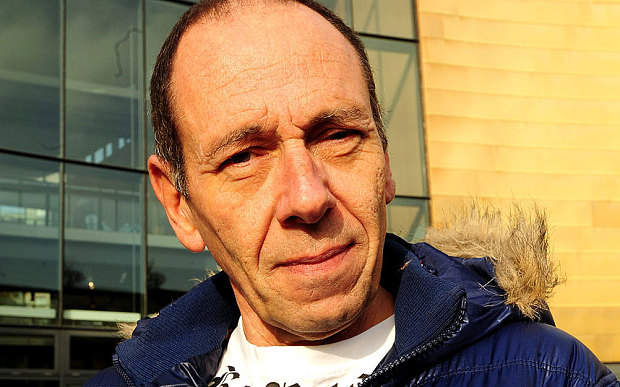 This is John Langley. He’s a UKIP candidate standing in Bristol, and in fact he’s the chairman of the party in the Bristol area.

Some of the videos are about him having sex with students at UWE in fact, and a lot of them involve him with tied up younger girls. I think that’s probably enough on UKIP now, if you do need more than that (really?) then here are 3 more reasons to not vote UKIP.