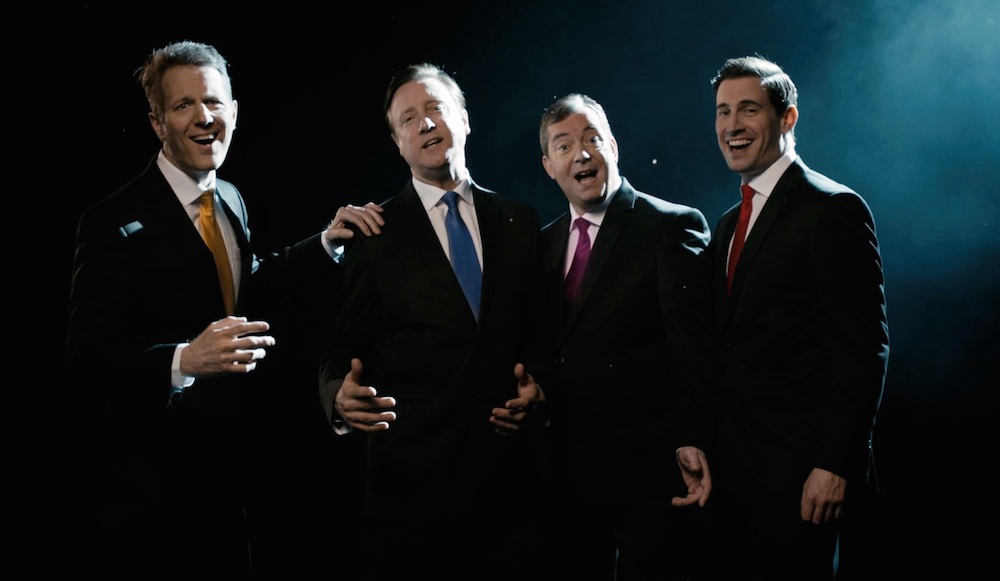 The Green Party is definitely an underdog in the upcoming election and so in order to try and capture the imagination of the public they’ve done something completely outrageous: create a campaign video that’s the equivalent of a boy band song.

The song itself isn’t that bad and is actually pretty witty and at least needs to be applauded for trying something different to try and appeal to despondent voters. The video and lyrics are pretty satirical as they feature the manufactured boy band (see what I did there?) with members including David Cameron, Ed Milliband, Nick Clegg and Nigel Farage (who surprisingly aren’t the UK politicians you would least likely to encounter at a house party) singing about how a vote for any of them is pretty much a vote for the same person as nothing is really going to change whoever gets into power. The Greens are encouraging you to ‘Change The Tune’ – the ‘clever’ name of the video – by voting for them and making a difference.

Will it actually make a difference? Probably not, but you have to admire their ethos of trying something different which is perfectly encapsulated in this video because we haven’t really ever seen anything like it in politics in this country I don’t think. Whether that’s a good or bad thing though, I’m not sure.