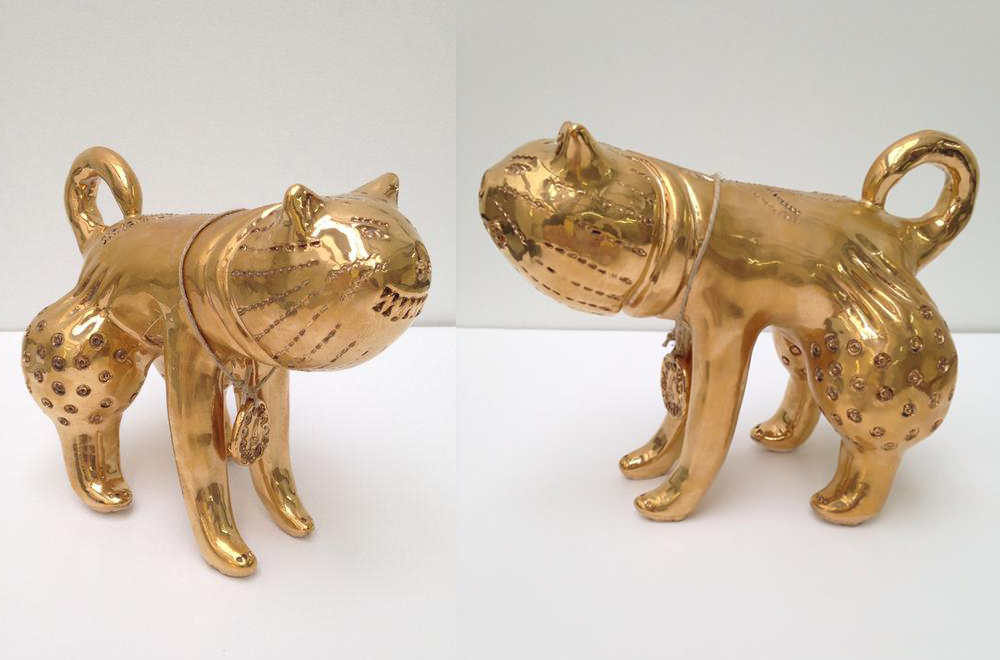 You may vaguely remember the crossdressing artist Grayson Perry from various Channel 4 series such as All In The Best Possible Taste and Who Are You, where he hangs out with a bunch of different people from all walks of life in order to create pretty cool artworks to do with socials groups within British culture. His latest piece may possibly be the only piece of art we’ve ever been able to relate to other than these Photoshopped classical paintings or the infamous coke-snorting Oscar replica; it’s a golden statue that is a combination of both a penis and a feline which he calls “The Spirit of The Internet”. 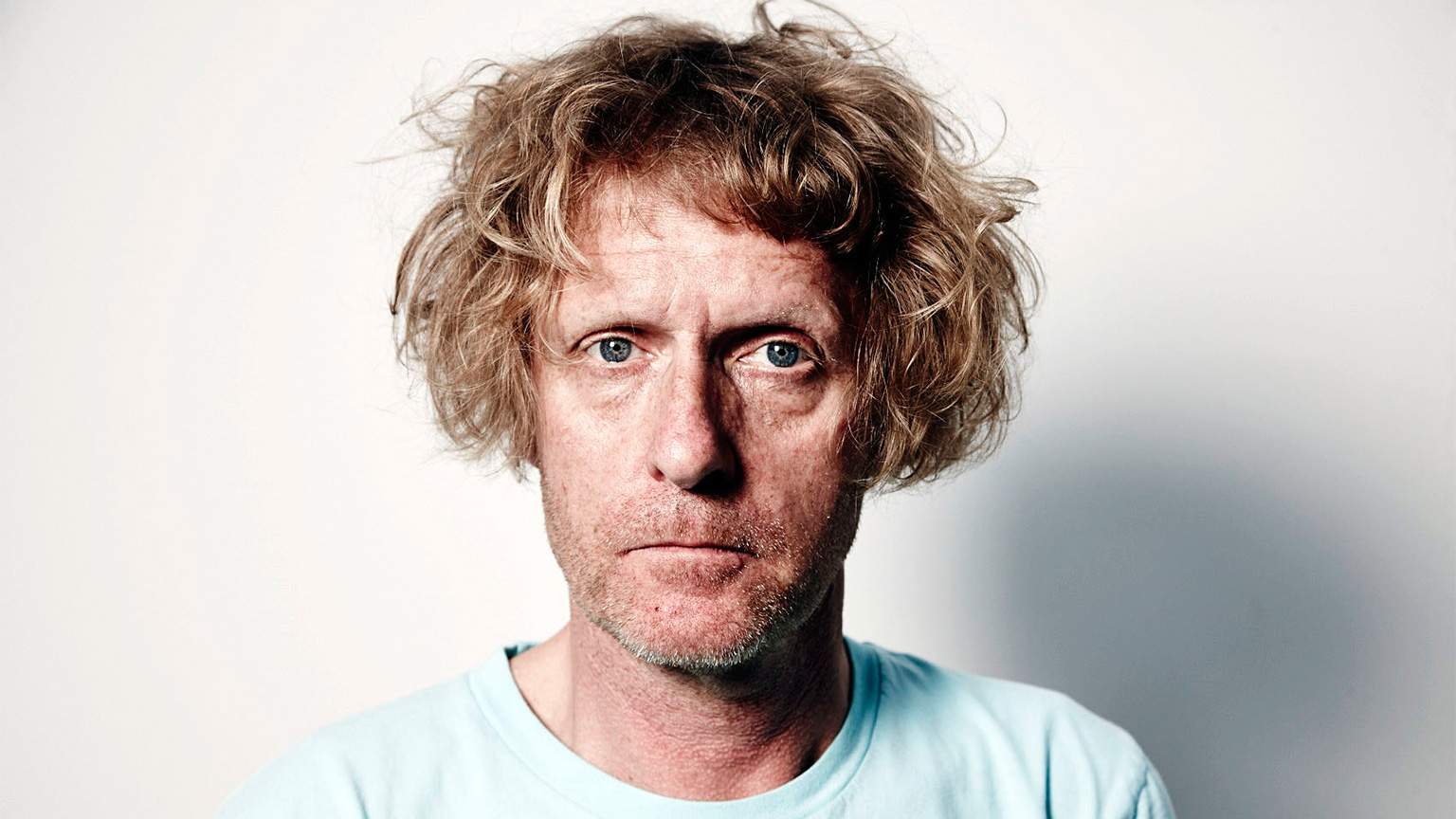 As you can see from the picture, the phallic feline sculpture isn’t half as terrifying as it sounds; if bored scientists were to somehow recreate the piece by splicing a massive cock with your pet kitten, it would be a heinous fleshy disaster that would seep white liquid from its face every time you attempted to stroke its coarse pubic fur for any length of time. But this little critter isn’t like our horrific science experiment at all, we reckon it’s pretty cute with its bollocky hind legs and mischevious toothy grin.

The cat dick effigy was auctioned off to some lucky weirdo art collector at the Terrence Higgins in London.