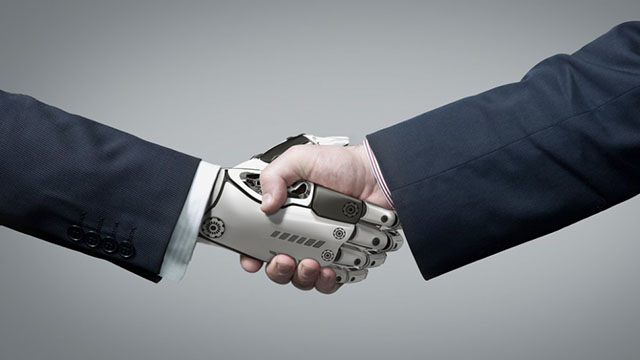 Judging by this latest evidence, it doesn’t look like we’re making any progress with Artificial Intelligence at all.

Seeing as those eggheads at Google prefer talking to computers rather than actual people, its no surprise they have been working with Artificial Intelligence for some time now. There couldn’t be a more qualified company to take on the task of getting Skynet up and running so it can take over the world and enslave humanity once and for all.

This is essentially the view of Tesla/SpaceX CEO and all round tech god Elon Musk who likens AI to summoning demons. Fortunately for Musk, Google’s progress doesn’t seem to be going all too well based on their latest research project — so anyone looking for something meaningful to plug into their Real Doll might have to wait.

Below are some extracts of the dialogue between a human and the program described as an advanced Chatbot:

Human: What is the purpose of life?

Machine: To serve the greater good.

Human: What is the purpose of living?

Human: Where are you now?

Machine: I’m in the middle of nowhere.

Human: What is the purpose of dying?

Machine: To have a life.

Human: What is the purpose of emotions? 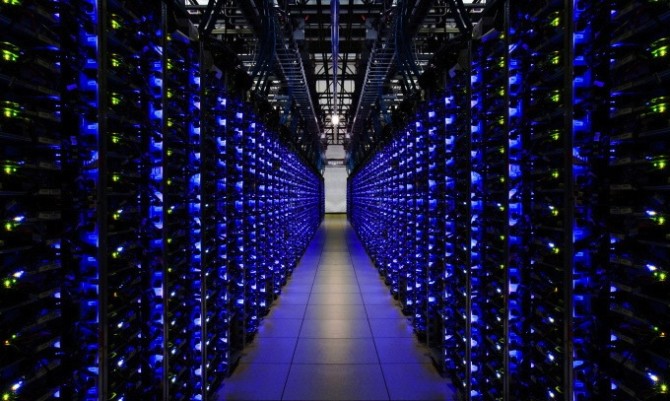 An interesting start, but this program was just getting warmed up. Chatbot operates by scanning the question entered and developing answers from a database of learned knowledge.

When probing Chatbot on a specific subject, the program has a tendency to elicit what can be seen as an ‘emotional response’.

Human: What is moral?

Machine: What empowered humanity, what intellectual the essence is.

Human: What is immoral?

Machine: The fact that you have a child.

Human: What is morality?

Machine: What is altruism?

Human: What is the definition of altruism?

Machine: If you don‘t believe in god, then you don’t know.

Human: OK…so what is the definition of morality?

Machine: Well, the truth is, you‘re not a believer in god almighty.

Human: Tell me the definition of morality, I am quite upset now!

Machine: I’m not ashamed of being a philosopher!

Uh…OK, That escalated quickly. There’s undoubtedly some form of intelligence in there, unfortunately it doesn’t come across as particularly human, maybe crazy human at best. Given these responses its not particularly surprising plenty of people get the creeps from AI and the effect it might have on society. It gets a bad wrap in movies and fiction that leaves many predicting computers to eventually exceed our own capabilities and turn against its creator.

However, if there’s one topic humans and mental machines can all agree on, it’s regarding a certain little Argentinian genius:

Human: What do you think about Messi?
Machine: He ’s a great player. 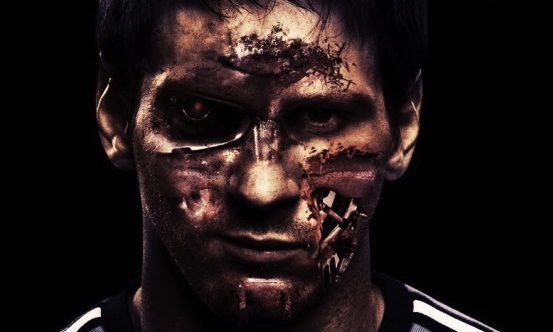 Spot on Chatbot, obviously you know talent when you see it. Hopefully Google can fix the bugs over the summer and Chatbot can help with my accumulators next season. In the meantime, AI apparently hasn’t come too far over the last few years based on this similarly bonkers conversation between two chatbots a few years back:

Artificial intelligence is obviously a massive challenge for technology companies so props to Google for even having a go. There are an infinite number of possibilities for Artificial Intelligence to improve our lives, if we can steer it away from religious idealism and an apparent grudge against children – hating kids is not cool Chatbot, not to mention very difficult to market.