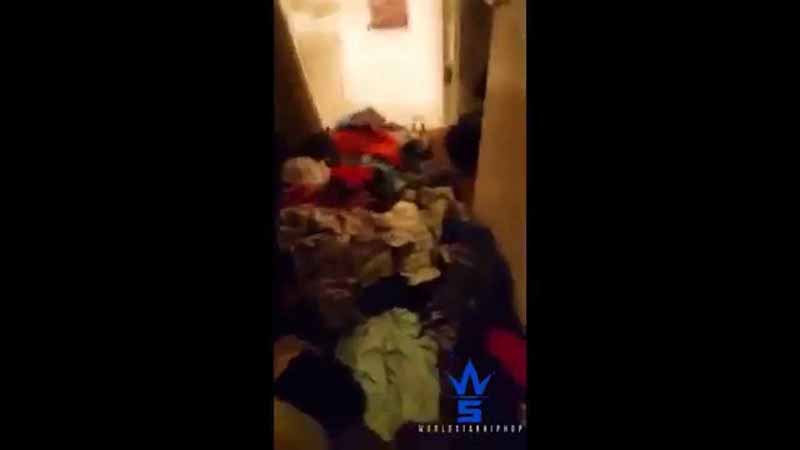 How does this compare among the all time great cheater revenge videos?

The Internet is ram packed full of awesome cheater revenge stories. The dude who got his cheating girlfriend’s side boy to order him Chinese food, the girl who destroyed her ex’s entire life in one Facebook status, the wife who chopped her husband’s dick off twice. The list goes on and on.

But how does this video of a scorned girlfriend destroying her boyfriend’s flat rank up against the best of them?

I think she could have done way better. I mean I guess pouring oil and bleach all over someone’s shit is annoying but I’d expect way worse punishment from someone if I’d cheated on them. OK she did pretty much destroy all his clothes but what if the guy was looking to upgrade his wardrobe anyway for his new girlfriend? She just made his life easier if anything. Not to mention the flat will look SO clean once all that bleach is scrubbed up.

If she really wanted to mess with him, she’d have done what this sorority girl did when her frat boy boyfriend cheated on her — literally take a giant shit in his room (NSFL).