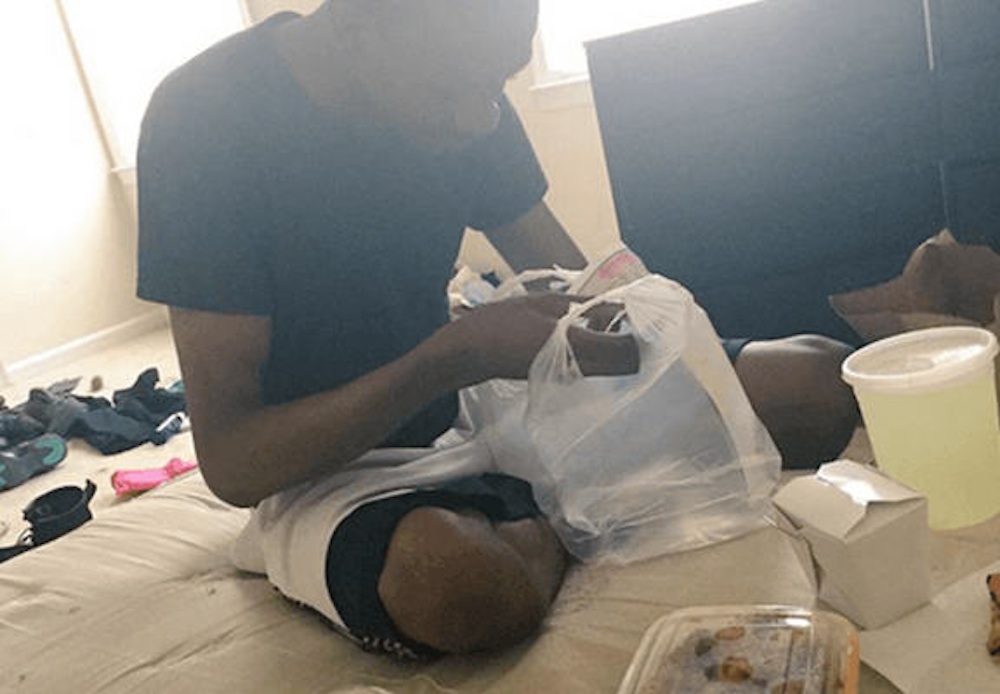 Best revenge of all time?

People are calling this the best revenge of all time from a guy who found out his girlfriend was cheating on him, but I’m not so sure. Read the story and then clock in with what you think.

So this dude basically discovered that his girlfriend was banging some other guy who she had smartly saved in her phone as ‘Fuckboi#3’ – not suspicious at all. Instead of trying to track him down and beat the crap out of him like others might do, this guy didn’t actually seem that bothered about it and instead decided to text the guy off his girlfriend’s phone and try to get him to order Chinese food for him, which he did remarkably quickly. Pretty dumb side boy. You can see the evidence of this below: 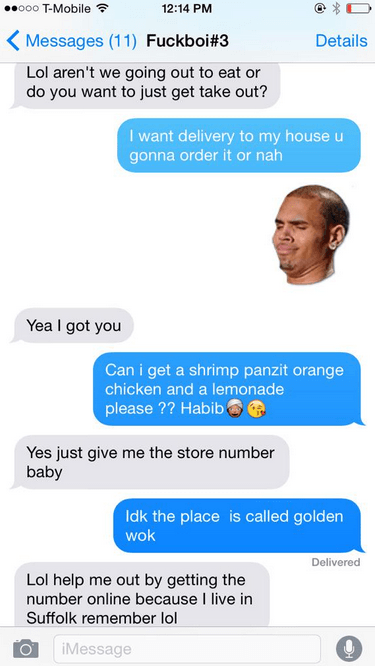 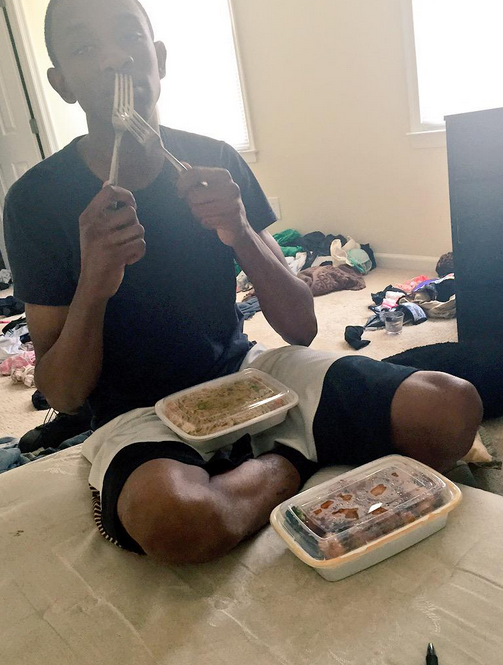 Now, although this is a kind of inventive way to get your own back on the douchebag banging your girlfriend, it also isn’t really that great because all you’re really costing him is the price of a Chinese, which isn’t exactly going to break his bank account. Call me old fashioned but it’s surely not as satisfying as, say, powerslamming the guy in the middle of the street?

When the girlfriend found these photographs and texts on her phone, instead of getting mad she just posted it on Twitter for the whole world to see, which is how we came across it. Unfortunately for the couple, despite the guy having the most chill reaction to this news ever, it looks like they’re done, as we can see via the tweets below – although crucially it doesn’t sound like he was that much of a saint himself either. At least he got the free Chinese food though right? 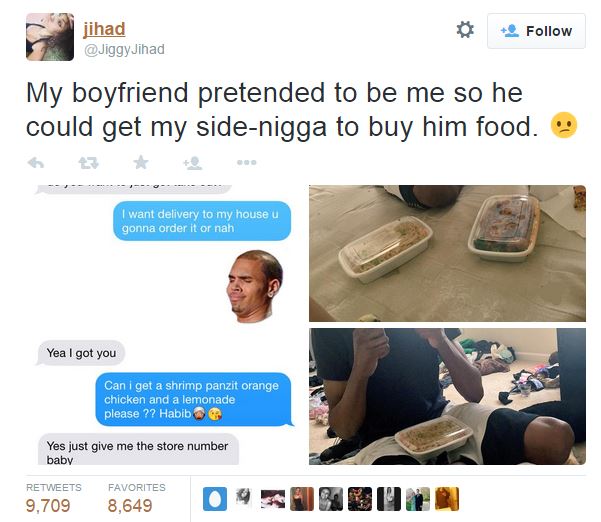