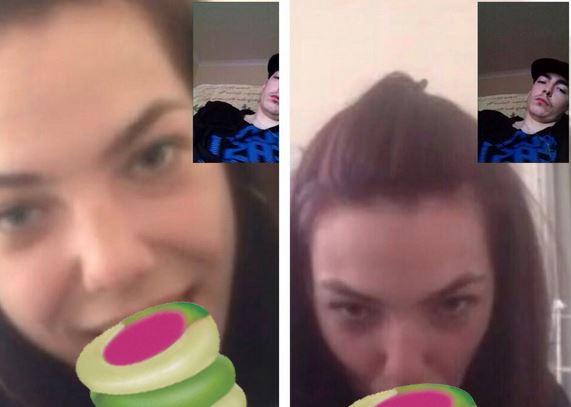 Oh my days, this is the ULTIMATE in humiliation.

This one’s going nuts on Reddit right now, which is no surprise considering it ranks up there with some of the most brutal ex-girlfriend/ex-boyfriend revenge shenanigans we’ve ever seen (and we’ve seen a lot over the years). 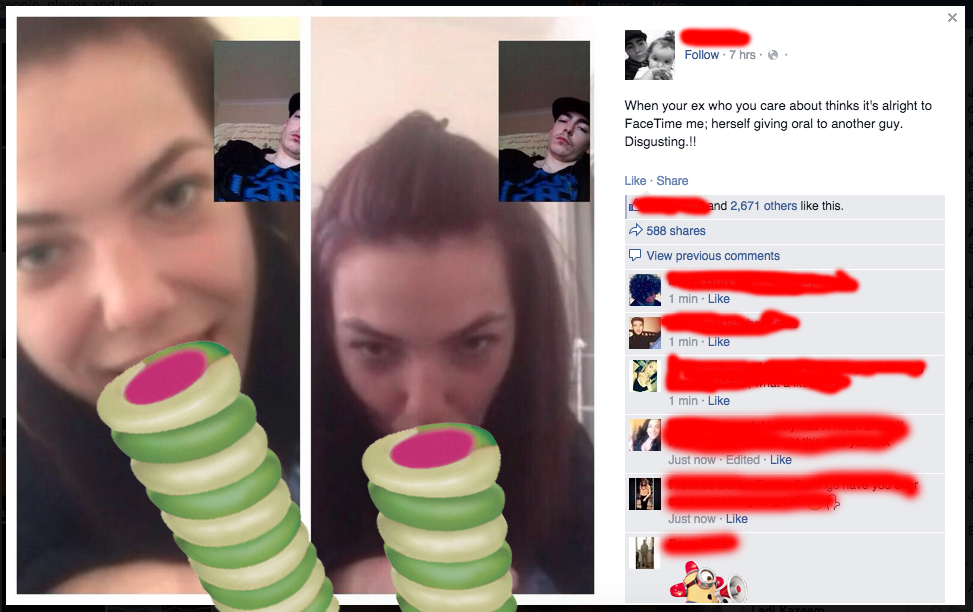 What can you say really? Be thankful you’re not this dude/girl going blow for blow (literally) on social media trying to out-malice each other. No good can ever come from that.

Reminds us of the psycho ex-boyfriend who tried to frame his ex with these racist Facebook posts.