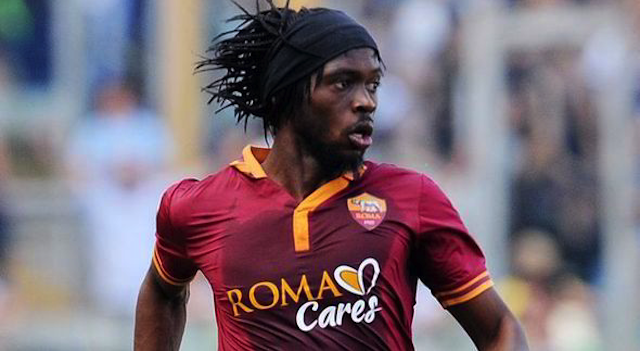 You won’t believe what he looks like without it.

Gervinho might have flopped at Arsenal, but he’s still fondly remembered by Premiership fans for his completely erratic playing style and the fact that he kind of looks like some kind of weird space alien. It’s not surprise that there was a reported increase in alien abductions in the country during his time here I don’t think.

Even though he’s apparently been a big hit in Italy for Roma (I don’t believe it either but apparently he’s the main man over there), he hasn’t used his goal bonus on some kind of plastic surgery and instead looks about twenty times more weird than he did when he was playing over here.

Gervinho normally wears a headband when he’s playing to try and cover this up but over the weekend in Roma’s 2-0 victory over Cagliari he took off the trademark garment and exposed everyone to what’s really going on on top of his head and let’s just say it’s pretty terrifying, as well as being almost completely inexplicable. Just what the hell is going on up there?

Do us a favour Gervinho and keep the headband on next time, yeah mate? It won’t be long until he’ll be in the hall of fame for bad haircuts, surely. 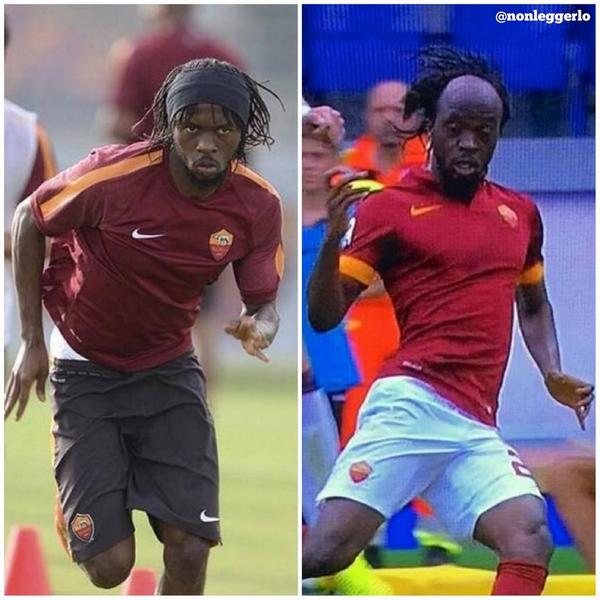