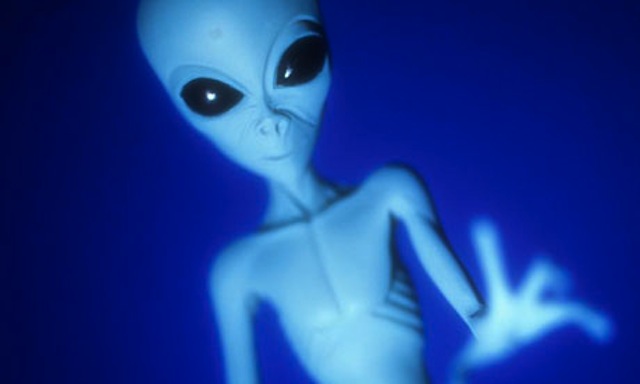 These people all claim to have been abducted by aliens – here are their photos and experiences in their own words.

Photographer Steven Hirsche attended the International UFO Conference in Arizona and met a number of people who claim to have come into contact with aliens.

He took their photos and also collected a few words from them about their extra terrestrial experiences: 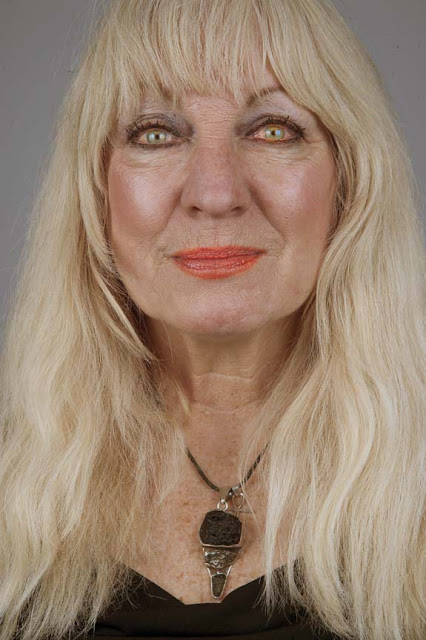 “I’ve been on various mother ships and transporter ships. I’ve got to meet numerous types of beings. I’ve met Salamander beings and I’ve met Greys, various different types of Greys. I’ve also met the Blue Arcturians, which are incredible. They all have their own personalities and purpose. I’ve met Andromedans, the Assyrian Warriors of Light. I’ve also met the Cat People that are from Sirius. I’ve actually seen people that can shift from human looking to Reptilians.” 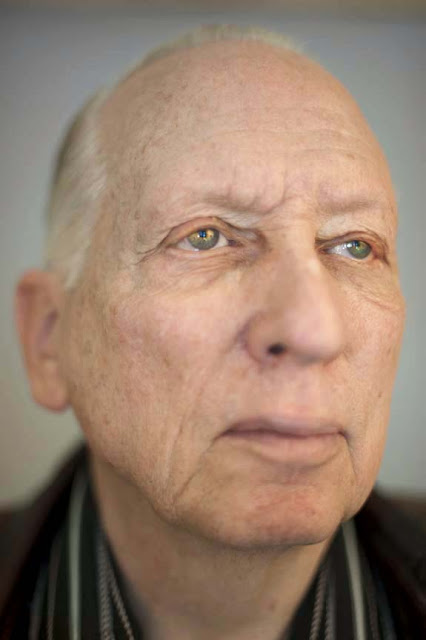 “I saw the three little Greys standing next to my bed. And they were telling me if you don’t move we’re not going to hurt you and they never hurt me. But they did float me off the bed, and through the window. They took me to their craft which was outside. Laid me on the table. This went on two, three times a year. Then about four years ago I just got tired of it. I said, ‘Look you guys shouldn’t be doing that’ because I felt like they’re down in areas they shouldn’t be in you know. Down around the genitals and stuff. They said, ‘We have the right.’ I don’t know what they meant by that.”

â˜› Next: Labour Councillor Claims To Have Had Sex With Aliens