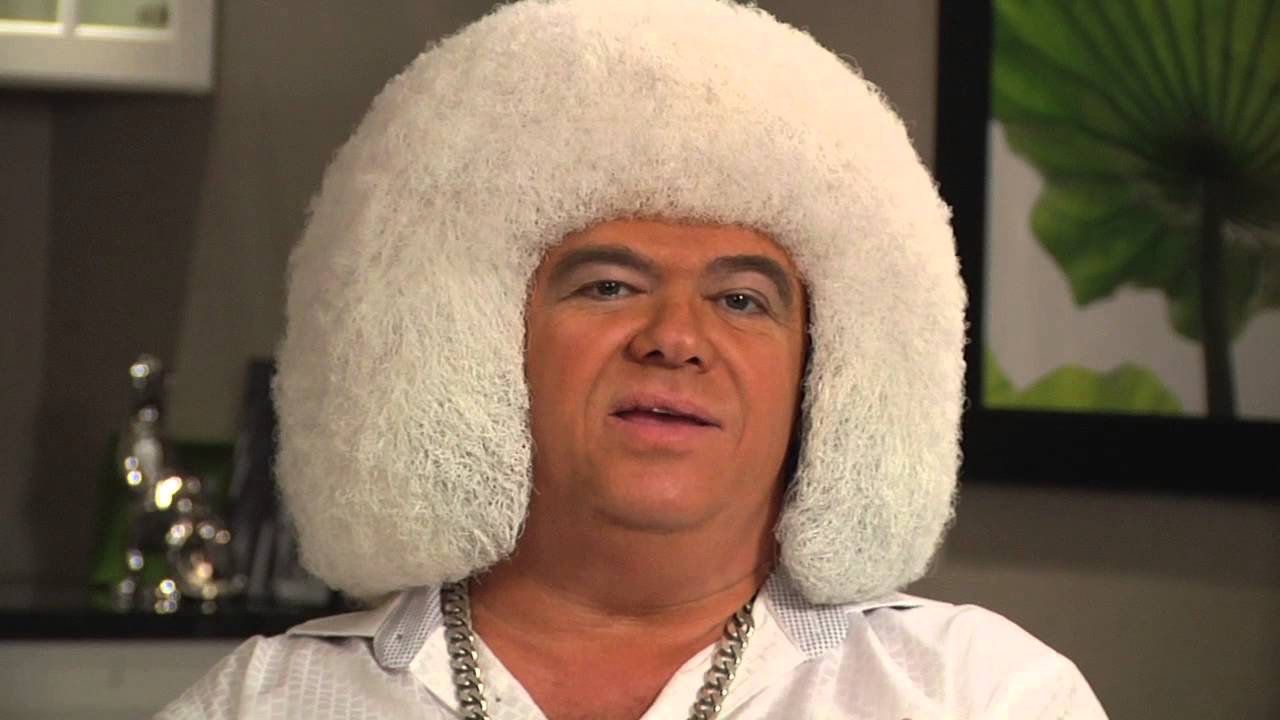 Gary Spivey is NOT a joke.

British folk have a lot in common with American folk, we have the same language (pretty much), we watch the same films, we share celebrities. We both live in democracies and we all like burgers.

There are some differences though, differences that run deeper than the British distrust of peanut butter and jelly sandwiches. As I see it, one of the major gulfs between British and American culture is Gary Spivey: 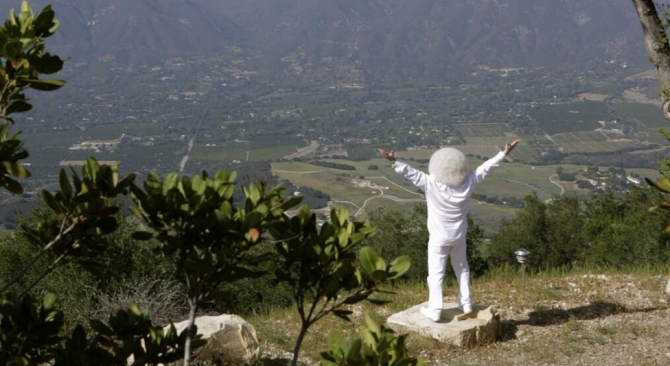 Gary Spivey looks like (and is) a magniloquent pillock, in America (you’ll be shocked to hear) he has been a famous “psychic” for decades. I don’t know if you’ve ever seen this guy before, but I like to think a man who looks like him could never become mainstream on the hallowed shores of Blighty. Yes, the UK has its fair share of psychic drivel, but it pales into insignificance when faced with this: 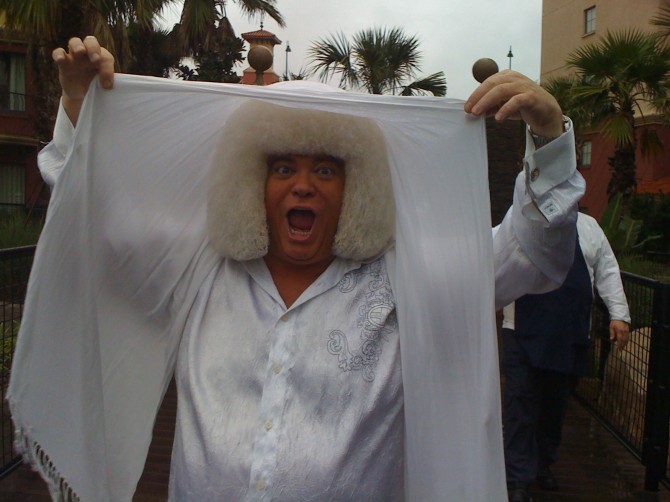 Gary Spivey is world-renowned for his psychic talent, uncanny ability to predict future catastrophic events (its no wonder that people all over the world gave him the nickname ‘The Modern Day Nostradamus’), his gift to communicate with those who have crossed over to the other side and for his amazing healing energy. Gary is well known for his genuine down home style and jovial personality. He lectures, teaches and councils people worldwide.

Worldwide you say? I bet he hasn’t done any readings in Macclesfield, look at the state of him, he wouldn’t make it out alive. Somehow this guy has made a tidy living for himself whilst looking more than 800% retarded. Each time I look at his face I am shocked and embarrassed for America that they let him enter their consciousness at all. 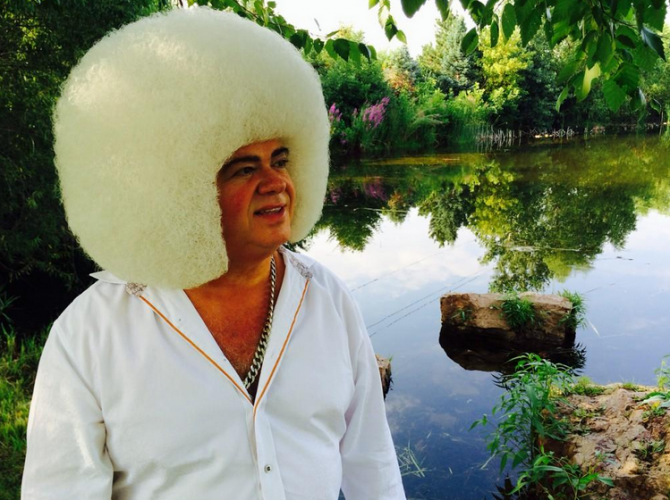 The main question you’re probably asking yourself is “WTF is going on with his hair?” It’s utterly bizarre isn’t it? Apparently, back in the 70’s Spivey was a musician, to make himself stand out on stage he used to spray his hair silver and white.

Later Spivey gave up music because he couldn’t make enough cash money and moved into sales. As a super-skilled wallet-rinser he did pretty well at sales before moving on to the psychic circuit to fleece the poor and desperate to believe. He kept the weird hair which has become his (really odd) signature. 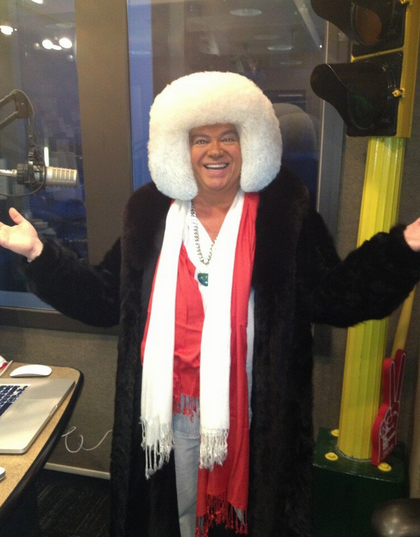 To prove to you that this isn’t just some random special needs guy with a wig on, I’ve put together a collection of photos of Spivey with his celebrity mates. There are some fully fledged A-graders in here, Lord only knows how he managed to pull this off:

Use the arrows to skip through: