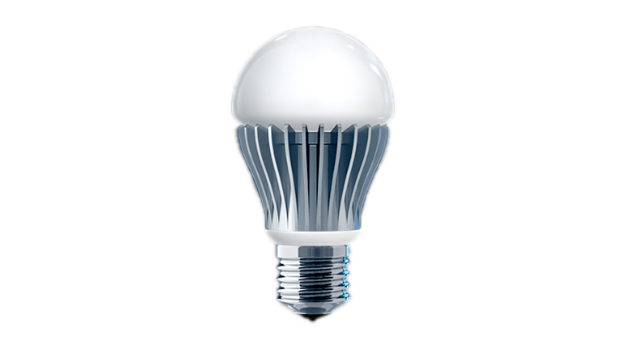 The unbelievable future of light bulbs.

Have you ever bought a light bulb and stared at the box wishing it was “smart”? Me neither, but now you will. Yet another Kickstarter success story; LIFX is a light bulb that uses 1/10 of the energy of a modern day ‘eco bulb’ and will last for up to 25 years (and that’s constant use, so could actually last much longer), but that’s not even close to the best part.

â˜› Next: NeverWet – The Greatest Invention Since The Internet

You’ve heard of those clever alarm clocks that gradually light up to simulate sunrise so that you awaken in a better mood than you normally would with a conventional repetitive noise that can cost you over £100. Well if you have one, chuck it in the bin, because the LIFX is far superior.

You can program this bulb to turn on to wake you up, turn off when you leave the house and to be back on when you get back. How you ask? The LIFX bulb will connect to your wifi. Once connected, using an app on your phone/tablet, you can control it, programme it and even change the colour of emitted light. 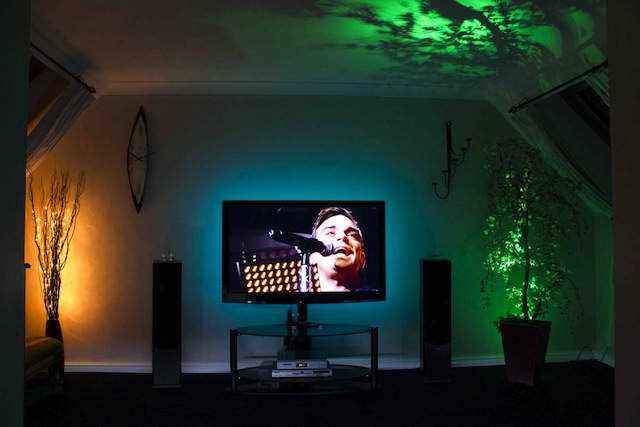 This kind of technology is the sort of thing you would expect Bill Gates and only Bill Gates to have in his house, but Phil Bosua, the Australian inventor, wants to mass produce the LIFX and have one in every light socket across the globe.

Check out the LIFX Kickstarter page, they only wanted $100,000 but clearly people want this new ‘smart bulb’ so badly in their lives that they have managed to raise over thirteen times that amount.

â˜› Next: Germans Build Biggest And Best Tropical Waterpark In The World

This bulb is going to absolutely revolutionise the way we use lighting, Phil Bosua is going to end up being one of the richest men on the planet (as long as he has properly applied for every patent possible to protect his invention) and multi-coloured lighting controlled by wifi is going to be the norm, not to mention the positive environmental impact these bulbs are going to have on the planet.

Did I just say that Phil Bosua will be one of the richest men in the world as long as he patents the shit out of his idea? Turns out he didn’t, because Phillips are already selling their own version on the apple store, “The Philips Hue” 4 bulbs for £179. Clearly the huge downside to Kickstarter is the fact that your idea is out there for all to see and steal before you have any funding.

I genuinely hope the LIFX takes off and the Phillips version is ignored, because fuck thieves.