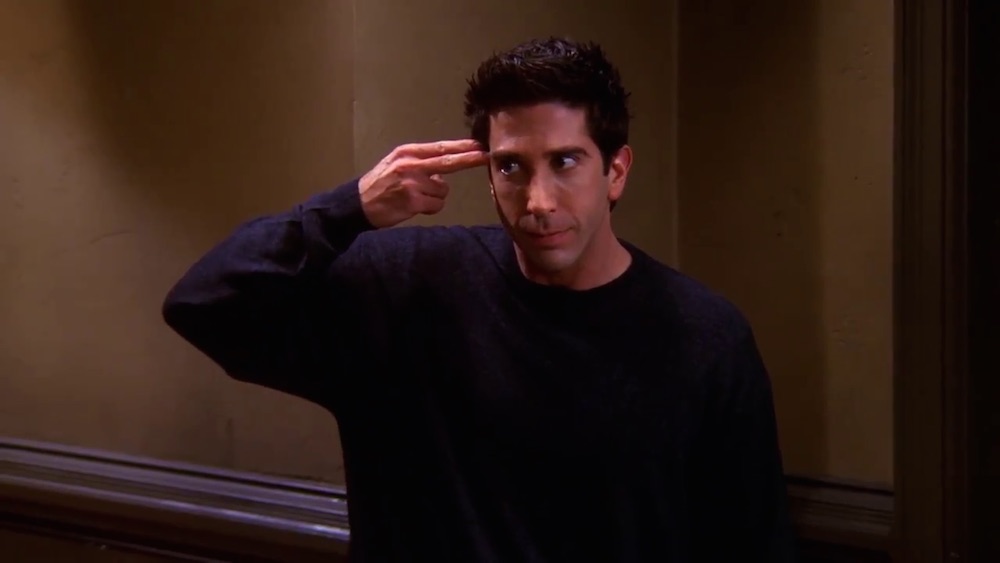 This just gets worse and worse.

Everyone was buzzing about the Friends reunion last week before Matthew Perry decided he wasn’t going to show up for it, but now it seems like David Schwimmer wants to rain on the parade even further by explaining that it isn’t even really a Friends reunion at all.

You know, I have no idea what’s expected of us.

I’m flying in that day, so I’m just showing up.

It’s a tribute to Jimmy Burrows, who we love and I’m just thrilled to be a part of it.

From what I’ve been told by Sean Hayes, he said we’re all going to come up on stage and talk about Jim and give him a hug. 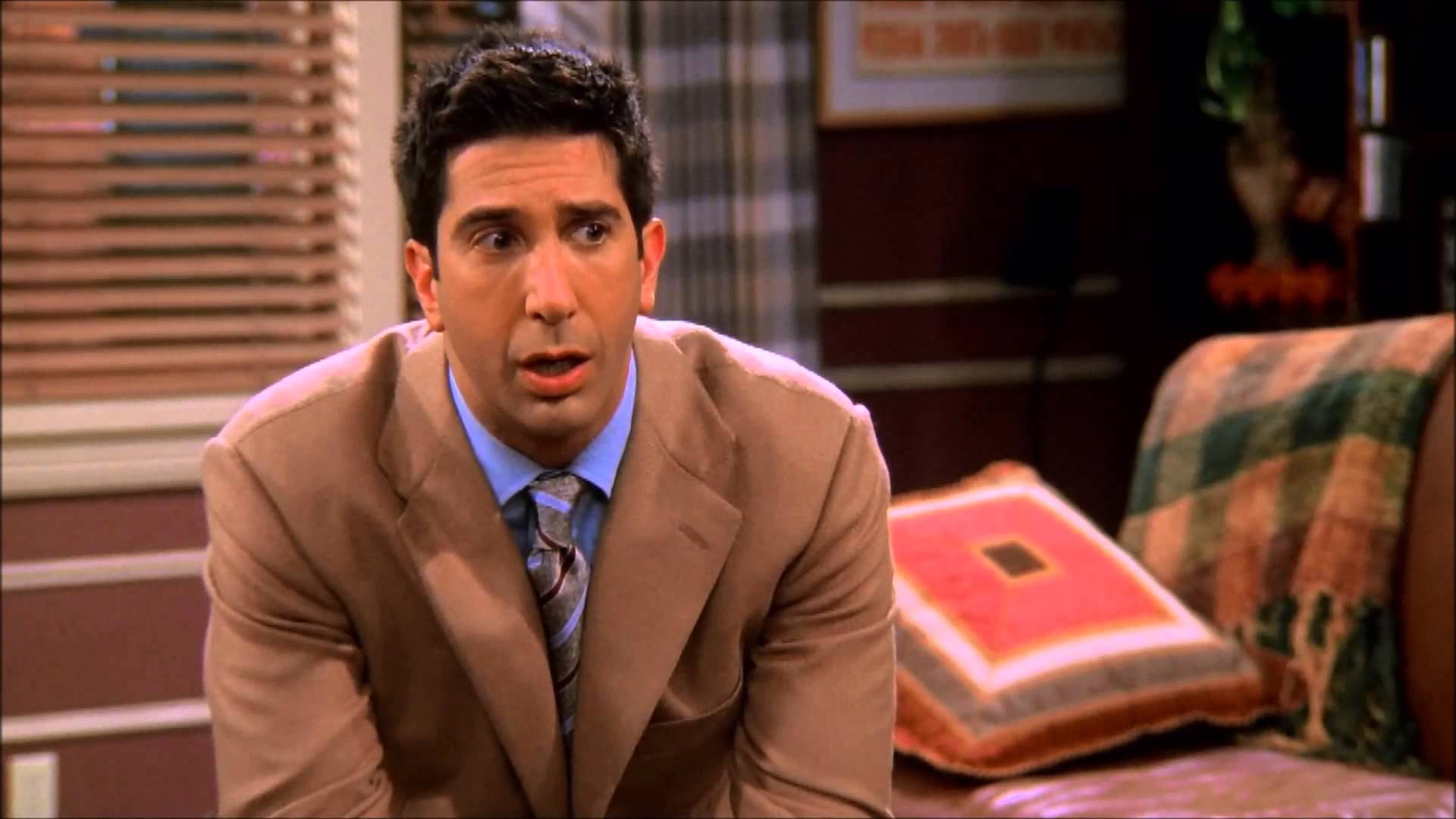 Jesus. That sounds boring. Unfortunately it was a view that was also echoed by Friends’ co-creater Marta Kauffman, who said the following:

It’s not a ‘Friends’ reunion.

I will be there, but it is not a ‘Friends’ reunion.

Spoilsports. But honestly, what a load of crap. They could have at least lied about it so people would tune in – I doubt anyone is going to care that much about a Jimmy Burrows tribute show without the allure of a Friends reunion are they?

Ever watch the Friends title sequence without any music? It’s really weird.