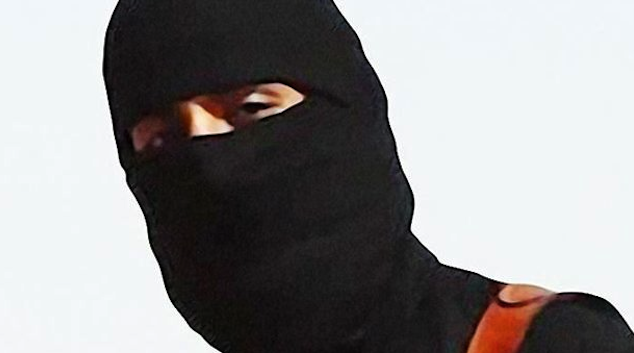 FBI Director James Comey has told news reporters that the United States believes that they have identified the British man featured in the recent spate of ISIS beheading videos. He’s refusing to identify him though, so nobody yet knows if it’s that rich boy rapper from London that everyone thought he was a couple of weeks ago.

Comey wouldn’t say if they actually believed that the masked man was responsible for the beheadings though, because in the video it just shows him talking and the looking as if he’s about to start beheading them. They managed to track down the terrorist – who is known as Jihadi John for some reason – through the wonders of modern technology, including sophisticated voice recognition software. 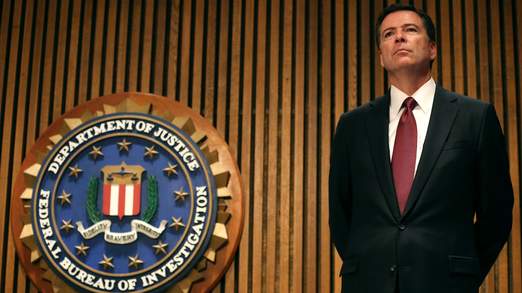 In the video he appears to be left handed and it’s also believed that he’s the leader of a group of British jihadists that hostages came to refer to as ‘The Beatles’. It’s not known if he was a huge fan of Robin Williams like some members of ISIS.