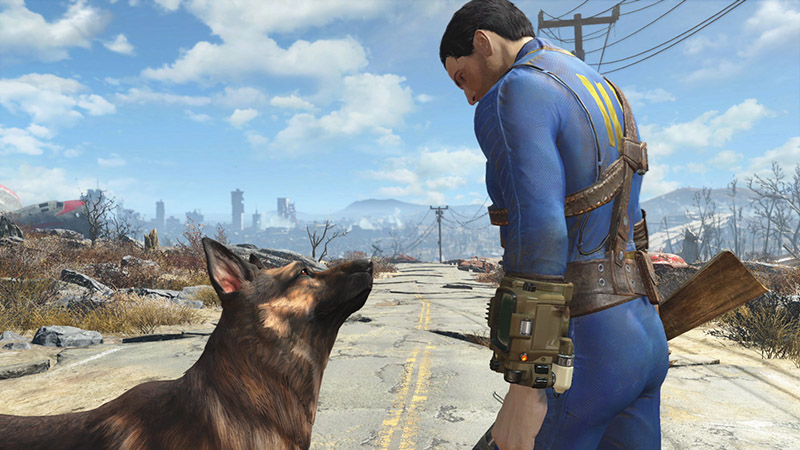 It’s a brilliant game to be fair.

As addictive as Fallout 4 is though, things like school, work, food and relationships must come first. Anyone with any semblance of responsibility and self-control knows that.

For one unnamed 28-year-old gamer in the Siberian town of Krasnoyarsk however, that’s easier said than done. He says he played Fallout for practically 3 weeks straight, an insane gaming binge that cost him his job, his wife and his health. 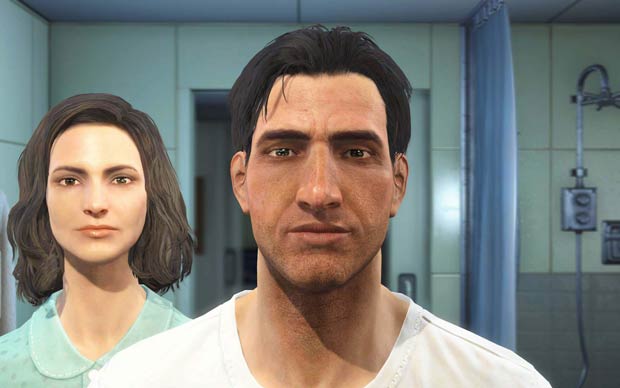 I don’t think there’s ever been a case where someone has sued a video game for being “too addictive” and won, but considering that this dude isn’t really asking for much, who knows? They might actually pay up just so he can go away. In fact they might even be really happy to pay up because this guy’s story proves that Fallout is an excellent game. He’s basically telling them that they made the greatest game of all time, so great that forgot about working/eating/sleeping/his wife and practically ruined his life over it. That’s quite the compliment.

He could even use his winnings to hire a prostitute to team up with him for some multiplayer action? It’s all the rage in China.