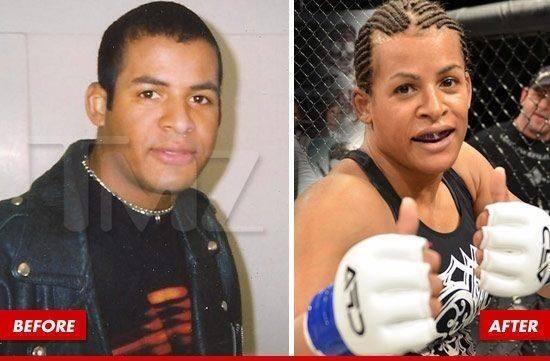 “I love smacking up TERFS in the cage”.

For years people have debated whether it’s fair for transgender women to compete against biological women in sport, considering the physical advantages that come with being born male, which they maintain to at least some degree even after transition – bone density, bigger hands, bigger shoulders, thicker wrists, increased muscle strength, etc.

In any case, American MMA fighter Fallon Fox became the first transgender athlete in the sport’s history and had an unsurprisingly dominant run before retiring in 2014. 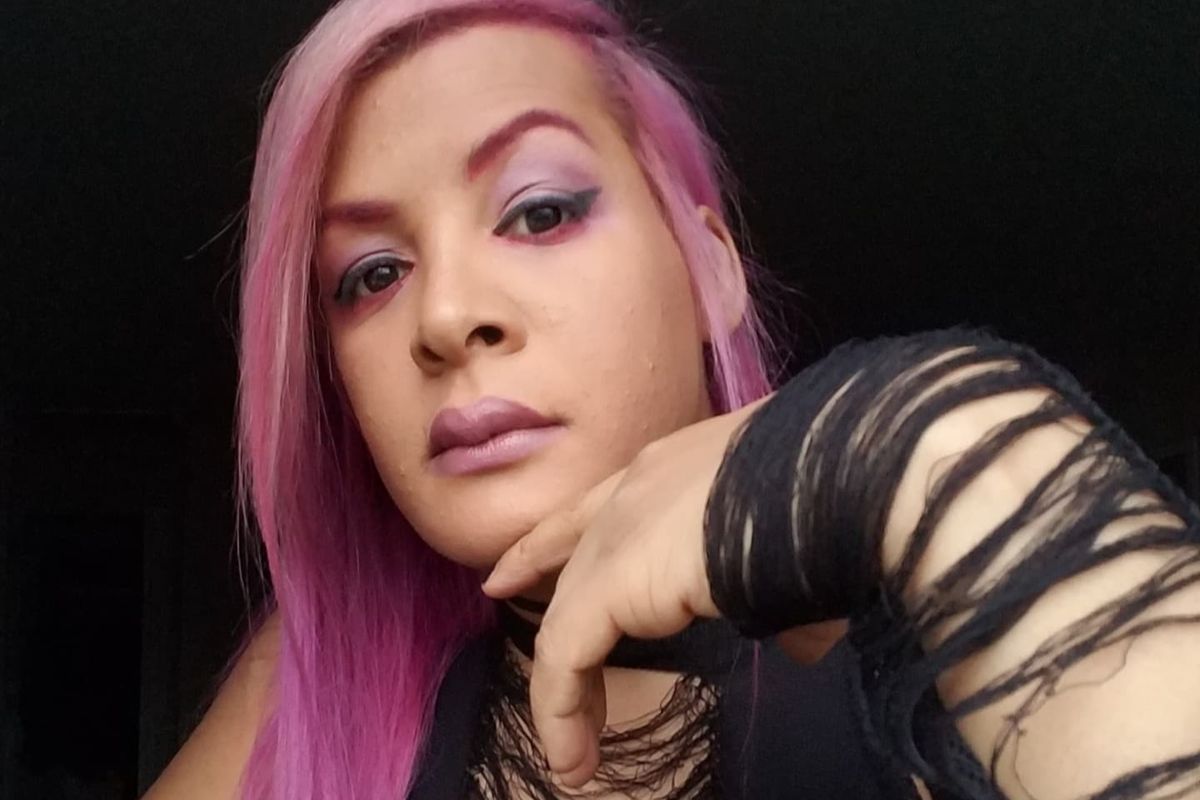 Well this week Fallon waded into the JK Rowling trans row (Rowling sparked huge backlash by stating that only women menstruate), after seeing this unrelated Tweet from the Harry Potter author:

Violet, you aren’t really, really only seven, are you? Because this is one of the very best peacocks I’ve seen!
🌟🌟🌟🌟🌟 #TheIckabog https://t.co/tNn44SsWqM

Here’s an exchange featuring Fallon Fox in the comments underneath: 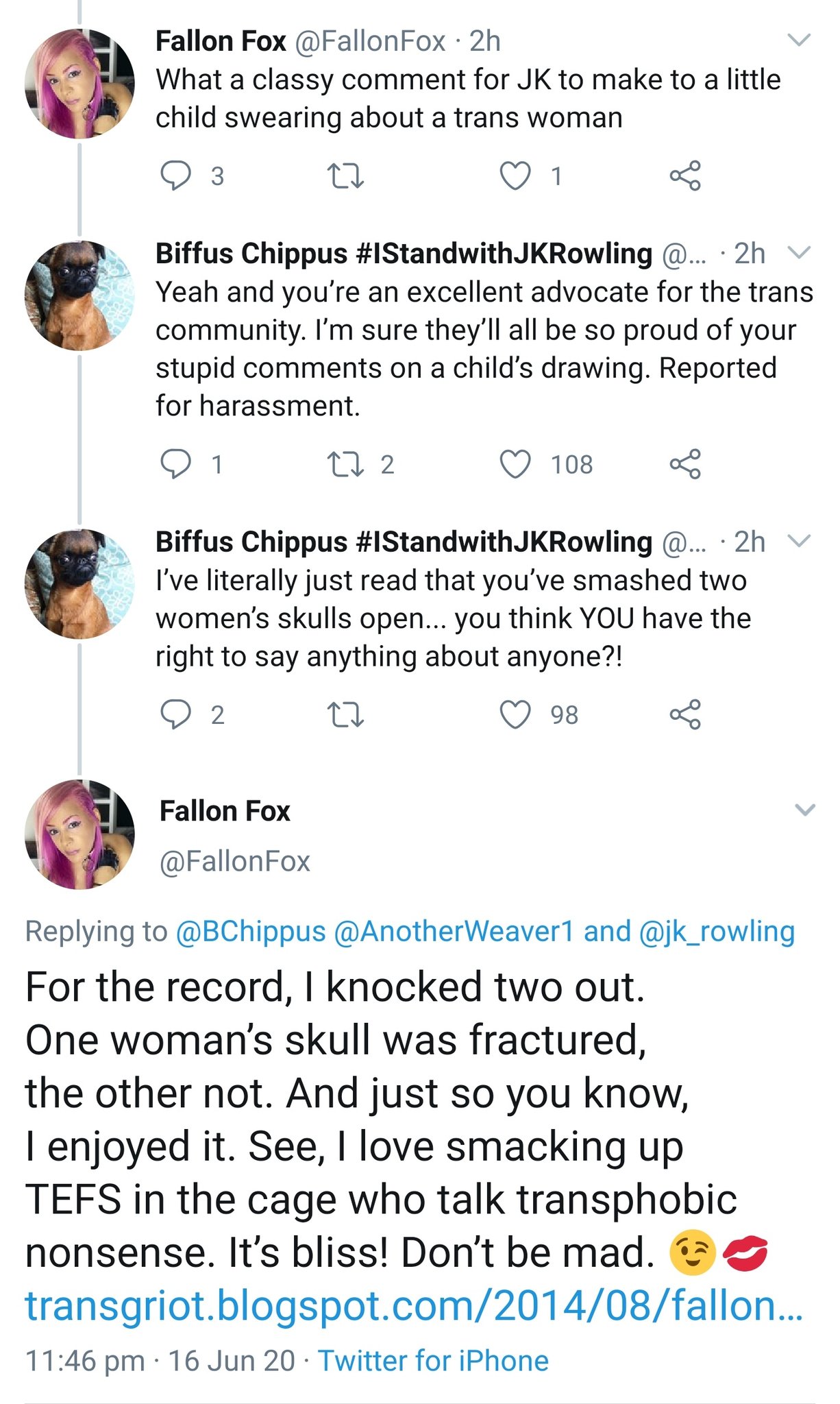 Wow. What a way for Fox to reflect on her victories fighting women in the female category. Not sure what her comment about Rowling ‘swearing’ is about either considering there’s no swearing or anything trans-related in the original Tweet, but the way she’s ended up boasting about breaking a woman’s skull and then calls her a TERF is just terrible really.

Here’s a clip from Fox’s fight with Tamikka Brents, whose skull she cracked:

After the fight, Tamikka said:

I’ve fought a lot of women and have never felt the strength that I felt in a fight as I did that night. I can’t answer whether it’s because she was born a man or not because I’m not a doctor. I can only say, I’ve never felt so overpowered ever in my life and I am an abnormally strong female in my own right. Her grip was different, I could usually move around in the clinch against other females but couldn’t move at all in Fox’s clinch…

Make of that what you will. In any case, supremely messed up to brag about how much she enjoyed severely injuring this woman years later.

To watch a nerd show off his surprise MMA skills with an unreal roundhouse kick to a bully’s ribs, click HERE. Never saw that one coming.