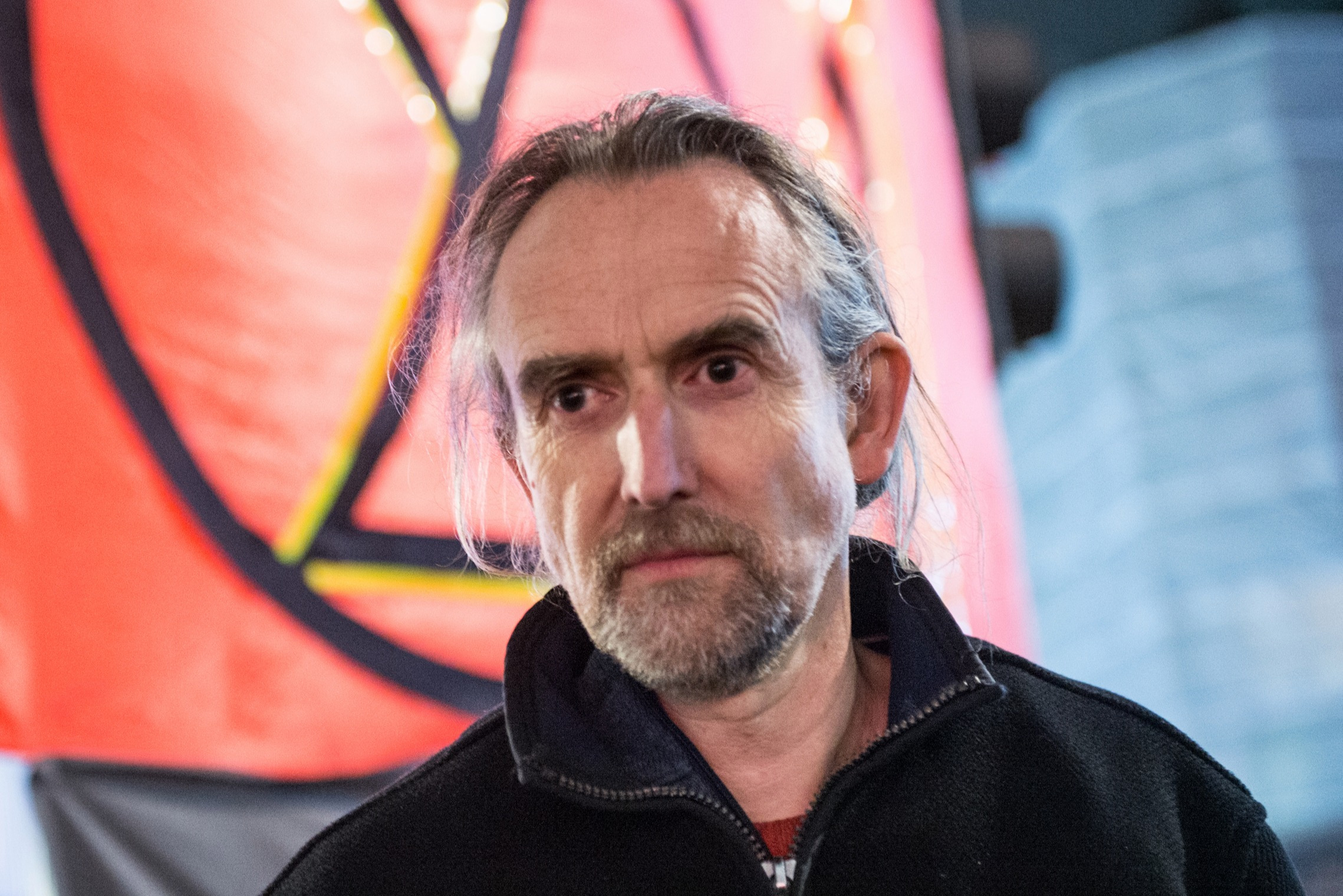 Extinction Rebellion activists are up to their old tricks again this week – blocking traffic, gluing themselves to pavements, and damaging private property because I guess they think it will compel ordinary people to join their movement and convince the government to do more for environmental causes.

Well one thing that definitely won’t do them any favours is this recording obtained by Guido, which has the British co-founder of Extinction Rebellion, 54-year-old Roger Hallam, suggesting MPs and business owners should have a ‘bullet’ put through their heads:

Most days when I get out of bed, I’m saying the people that are culpable are the people who run society, run big business, run governments, run the elites.

They are exponentially more culpable for climate catastrophe.

1990 might as well give them six months in prison, now maybe you should put a bullet through their head – or rather someone probably will.

Yikes! A pretty deranged and unfortunate thing to say especially when so many others who champion environmental causes are making important, valid points and now risk being lumped into the same category as this nut job.

It comes as a whole bunch of arrests were made in London this week after Extinction Rebellion sat in the middle of the road next to Parliament Square to stop traffic. Again, I really don’t understand this tactic as it just makes everybody hate them rather than open their minds to the cause.

Here’s another example of their protest tactics making no sense at all:

Apologies for the fruity language, but how f*****g dare they. They may all be well-off middle class toffs, but at a time when people are economically struggling, this costs money to remove.

What a way to turn people off your cause. Disgusting. pic.twitter.com/lguQRP7Fh3

Spraying chemicals that will need chemicals and £££ to be removed – seems just a tad bit counter-productive? But then I guess these are the same brilliant minds that thought climbing on top of tube carriages and blocking hospital workers in the street were sensible means of protest.

Obviously it’s important to hold MPs, business owners, etc to account when they have such a strong influence over our politics and the world around us, but clearly there’s a right and wrong way to do it. Roger Hallam sharing violent fantasies about MPs and business owners? Encouraging protesters to inconvenience Londoners and vandalise property? Probably not the best way to go about things.

To watch a man determined to get a cheeseburger barge through a whole bunch of climate change protesters, click HERE. Legend.