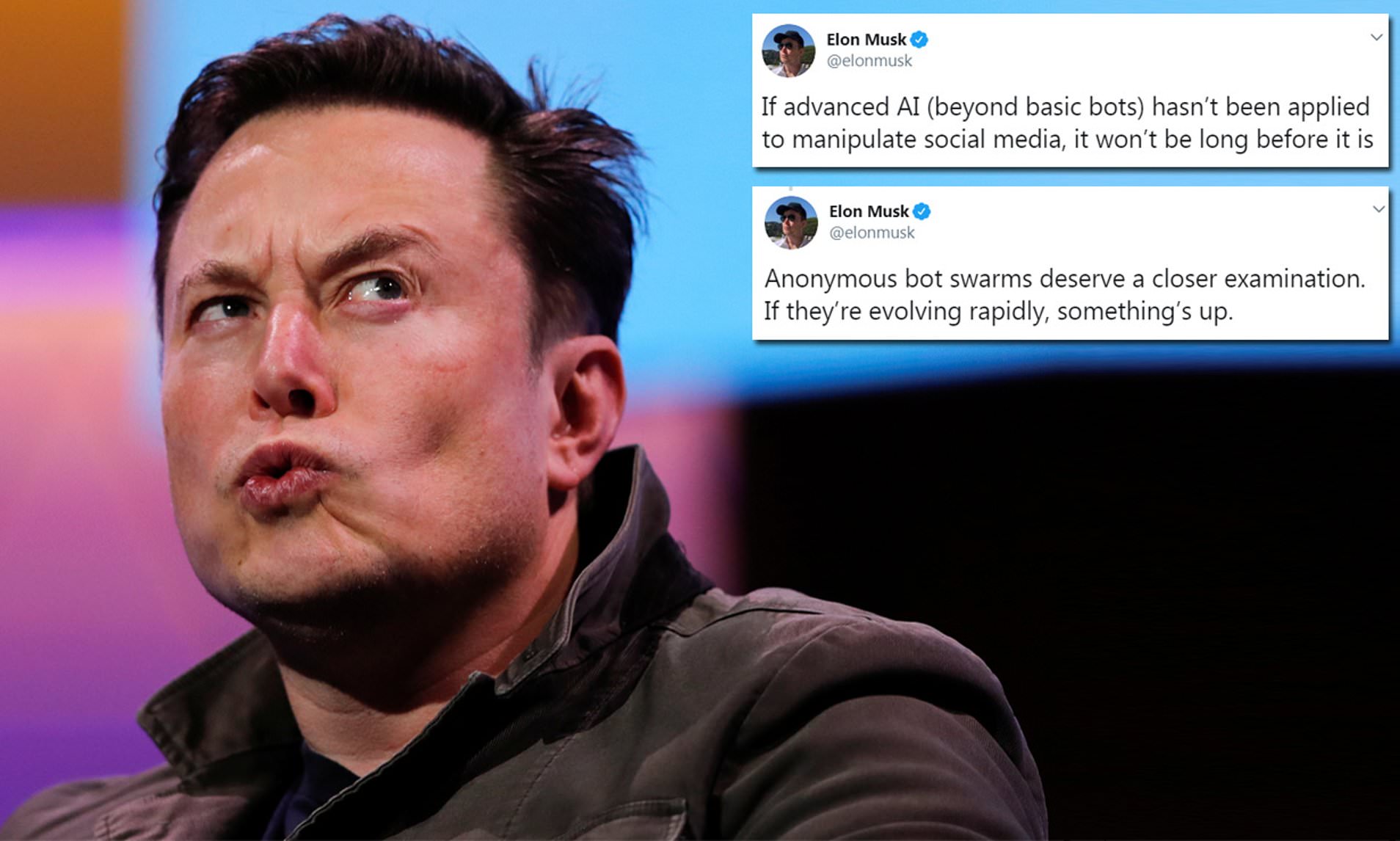 The robots are taking over sooner than we think.

We’ve been pooping our pants for years over the inevitable artificial intelligence takeover, and with every new video of deep fake technology and killer robots from Boston Dynamics it seems like we’re inching slowly and surely towards a world where machines are utterly dominant and develop a mind of their own.

Well one person who’d know a lot more about that is Elon Musk, and he’s just issued a terrifying prediction of ‘AI robot swarms’ on social media via his Twitter.

If advanced AI (beyond basic bots) hasn’t been applied to manipulate social media, it won’t be long before it is

Obviously companies have been using bots online for ages, for example the box that you check to show that you’re not a robot on websites. Corporations forking out millions on AI bots to disrupt their competitors/manipulate social media is something else altogether though, which I’m fairly sure is already happening to push Brexit/Remain/political propaganda online (for example).

Those are ‘basic bots’ though according to Elon, and it’s the advanced bots he’s trying to warn everyone about. I thought we were safe for about another generation but according to Elon it looks like these are issues we’re going to have to deal with sooner rather than later.

We should all make like Dennis Rodman and get ahead of the game on this one – he’s already turning himself into an actual cyborg.