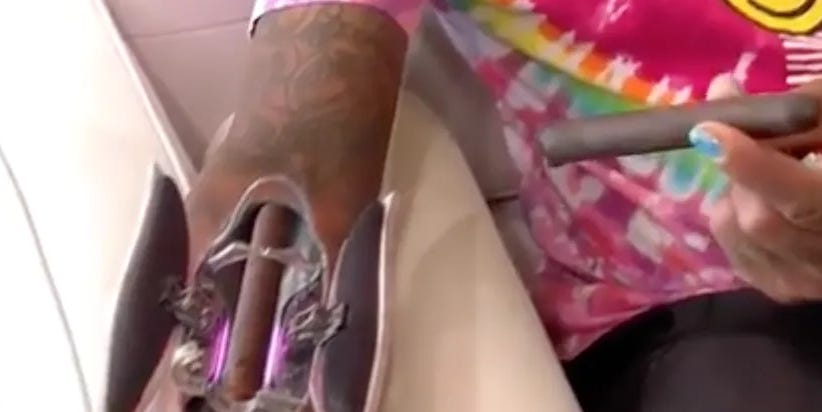 Dennis Rodman was one of the most electric basketball players around 20+ years ago and since then he’s done some acting, some pro wrestling, and some vacationing in North Korea where he amazingly became BFFs with Kim Jong-un.

Well this week Dennis Rodman revealed what’s next on the agenda – turning himself into an actual cyborg.

Pretty cool huh? Dennis Rodman is so weird and unique that I actually thought that might have been real for a second because you just can’t put anything past this guy.

Anyway, here’s some bonus footage of Dennis Rodman. First – Rodman being an all-round beast the NBA:

And, more recently, his passionate defence of Kim Jong-un in what comes across as a WWE-style promo (loses the plot around 5:45):

To watch Dennis Rodman explain how he’s broken his dick 3 times during sex, click HERE. Dude is hardcore to the max.