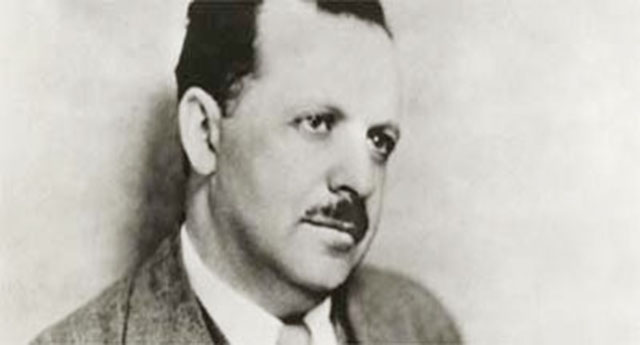 Meet the king pin behind the concept of propaganda and subliminal advertising.

So you’ve probably heard of Sigmund Freud; the guy who invented psychoanalysis back in the early 20th century and who believes you subconsciously want to kill your father and get freaky with your mother (or vice versa.) Well I bet you didn’t know he had a nephew who is effectively responsible for modern consumerism, targeted advertising and the general shift in western culture from that of buying things we need to buying things we want (and do not need).

After a successful career as a government administrator, Bernays realised from his uncle’s work that, with a new understanding of peoples innermost desires, companies could use this knowledge to their advantage by designing their advertisements and marketing campaigns to target specific aspects of what people wanted. He was the first to coin the term “public relations,” and also introduced corporations to the concept of focus groups. He believed that those in power had an obligation to control the general public in order to prevent them from reverting to what he regarded as a dangerous “herd instinct” that would see society descend into primal chaos. He ultimately began working not just with large corporations, but also with the government to help them design propaganda campaigns during the Cold War. 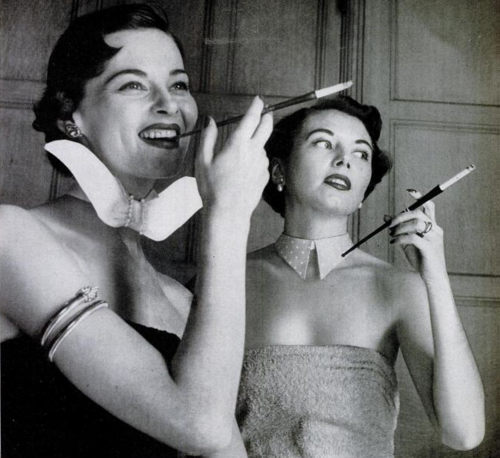 So in short, every time you see an advert that depicts a male character holding or using the product whilst surrounded by hordes of attractive women, you know who originally came up with that concept. When you realise all your crockery and furniture breaks every couple of years, forcing you to buy replacements, you know who tipped companies onto that technique. And when you find yourself defending your favourite brand of beer or reality TV show, whilst deep down not knowing why, chances are, the influence of this guy has had something to do with that as well.