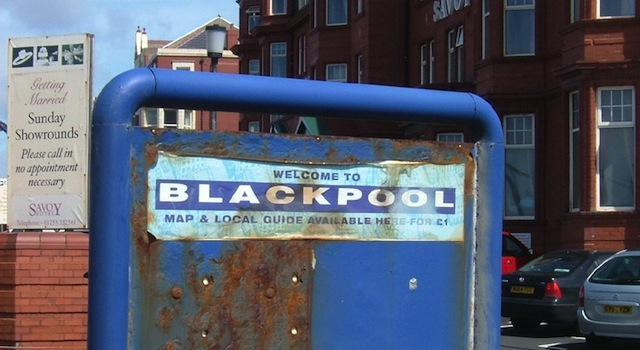 It’s grim up north by the sea.

Well that’s a grim headline if ever I’ve read one but unfortunately it’s true and unfortunately it’s also record breaking, with the previous record being held by a 15 year old from Swansea. These mom rapers sure grow up in some swell places huh?

Unfortunately (perhaps fortunately?) there isn’t actually that much information available about the case at this point but it’s set to be heard at Preston Crown Court at a future date. The 14 year old in question can’t be named for legal reasons, but has been remanded in custody amid the judge describing the crime as ‘very grave’. No shit.

It was alleged to have happened at the family home earlier this year and sounds completely and utterly horrific. Here’s hoping he gets locked up for a long time if he’s found guilty, but let’s be honest I don’t think anyone is going to make up that accusation are they? Remind me to steer clear of Blackpool.