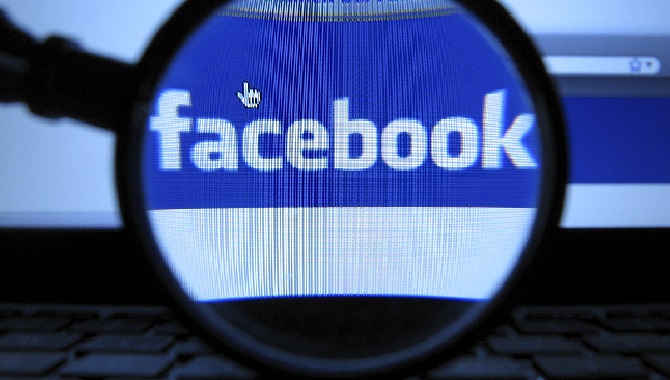 Psychologists in Michigan have linked the social networking site to a decrease in well-being.

Psychologists have claimed that the top social networking site is linked with a decrease in overall well-being.

“On the surface, Facebook provides an invaluable resource for fulfilling the basic human need for social connection.

“But rather than enhance well-being, we found that Facebook use predicts the opposite result – it undermines it.”

The Study, which was undertaken at the University of Michigan, surveyed 82 young adults. These 82 young adults  were sent questions by text message at five random times each day for two weeks. The participants were asked how lonely they were, and how much they’d used Facebook as opposed to direct interaction with people. The study found a correlation between increased usage and a lower sense of well-being.

Having studied psychology myself (for a whole 5 years, on and off. Mainly off). I am aware of a few problems with this study. Critically, the scientists use the word ‘correlation’. They use the word correlation when they can’t prove a causal link i.e. they’re saying; “People who use Facebook more tend to be more miserable” not “Facebook causes people to be miserable”.  Another issue is the 82 people they used. Without knowing their sampling technique (I don’t want to get too boring) I can’t say how reliable a cross-section of society this group is. As I’m sure you’ve gathered, however, of the millions of people who use Facebook, 82 isn’t really a significant percentage. You might accidentally hit 82 Bieber fans, whose opinions can’t be extrapolated to real humans.

There is a bigger picture element too. I think technology might make people more miserable in general. It gives us more free time. And what do we do with that time? Do we read, compose plays or fantastic art? Do we study hard to learn the mysteries of the universe? Of course we don’t. We consume things which give us cancer or make us fat, and watch things which stupefy our minds (even if you watch it ‘ironically’, Jeremy Kyle still reduces your IQ.)

There are a few holes in this study, but in general, I think I might agree with the results. Facebook made me cry this morning. I was late for work, so I’ll try to end on a happy note. If these results are true, there’s an easy way to make yourself happier: stop wasting your life on Facebook.