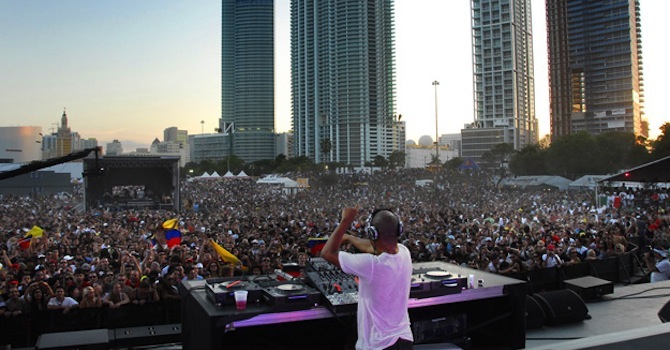 What is this acronym? Is it stupid? Why has it got various different artists in the dance music world acting like bitchy teenagers? 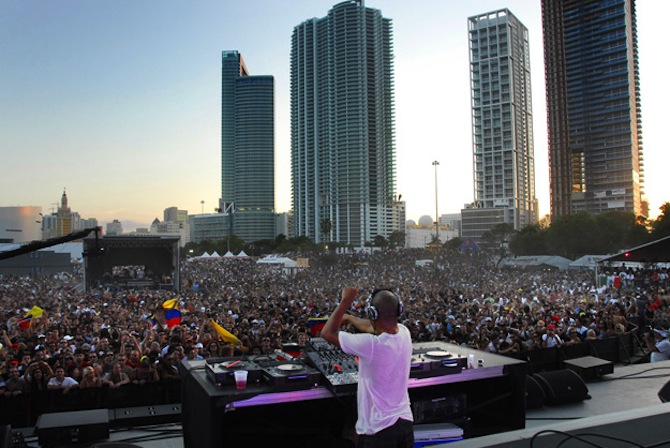 This recently formed acronym has been thrown around the press a lot lately, with Mixmag, Resident Advisor and The Journal of Music all posting long lengthy articles about this new fad, but what’s it all about and should we really give a shit?

‘EDM’ is meant to stand for Electronic Dance Music, but it’s not the acronym I’m here to talk about, it’s what it means that is the interesting side and the view that has led to so much debate between artists. Big ones too. Richie Hawtin and Loco Dice have openly shared their dislike for this newly invented abbreviation through an interview with Mixmag. They took their view a tad further and decided that America’s youths needed to be educated and thus have travelled around some of the U.S.’s universities/colleges giving lectures about this particular subject (Mixmag interview linked at end). Ed Simons, half of the ever-powerful Chemical Brothers has been chucking his thoughts on the idea around Twitter, slating Swedish House Mafia in the process.  On the other side you have individuals like Tommy Sunshine (long-serving US DJ supporting the ‘EDM’ scene) and indeed the immense popularity that mainstream electronic music has acquired through this catergorisation.

So what’s got these dance music giant’s panties in a right old twist?

Well, EDM was created by Americans as a way to categorise all dance music under one label. It seems that Americans have only just decided that they like dance music and have thus plugged this mainstream idea repetitively. Unfortunately, like most wank things that come out of America, EDM blew up and is now a household ellipsis. Through this explosion of nonsensical babble, a tall wall has been built in the dance music world. Mainly those who support ‘EDM’ and what it’s doing for mainstream dance music (getting it in the charts) on one side, and on the other side are those who don’t support what it’s doing because they believe that the mainstream labels are destroying what was good about dance music and replacing it with badly produced malarkey. 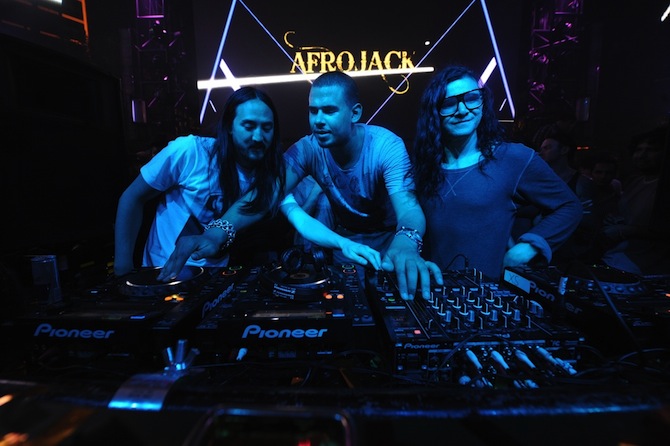 Now before you start thinking this is just producers and artists getting all jealous and bitter about some people going ‘mainstream’, you’re wrong. These artists don’t have a problem with going ‘mainstream’; it’s the problems with going mainstream that raise points for concern. It’s the fact that these big labels that shoot artists in to the public eye are more focused on engineering chart success than creating genuine, thoughtful, challenging music. It’s the music that should be the pivotal point. Artists such as Daft Punk and Prodigy have all successfully gone mainstream and succeeded in chart success but still kept a focal sense of the underground. Artists such as Ed Simons, Richie Hawtin and Scuba have all spoken out about this because they are worried that the foundations of their scene are being threatened and tarnished by this ‘EDM’ craze. These artists simply do not want to be categorised under something that they believe does not help their scene in the long run. What’s to say that the same thing that happened to hip-hop won’t happen to dance music? American hip-hop in the 90’s especially was just outstanding, but the American mainstream battered it into submission, leaving a bloody mess behind what they now call ‘hip-hop’.

â˜› Next: How To Become A DJ Slut In 5 Simple Steps

The exciting thing about dance music is the lack of restrictions. Why would these artists want the music that they have spent their lives creating and respecting to be tempted away to a big Nazi label and censored beyond recognition?

Of course you have support on the other side of the argument such as Tommy Sunshine – who personally witnessed the birth of the house scene from the suburbs of Chicago in the late 80’s. He supports the scene counteracting the argument that ‘EDM’ is killing off dance music, by saying that ‘EDM’ is going to secure its future as a mainstream genre in regular society.  This is in effect, correct. BUT MR SUNSHINE, the point you are missing is that ‘EDM’ has sidestepped the club culture that House and Techno founded. It’s – as Ed Simons so rightly said – “drivel.” 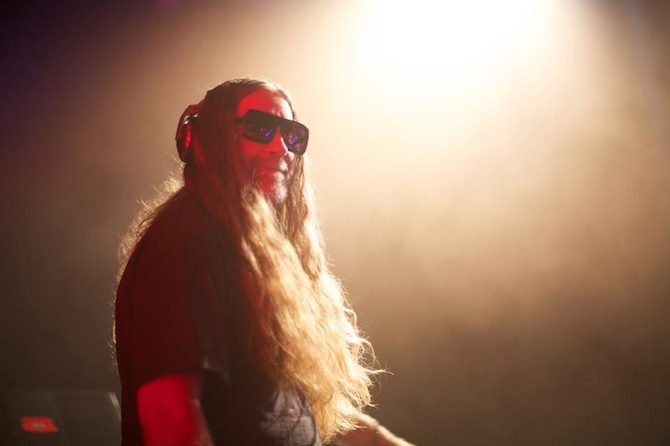 Unfortunately anything new in the music world, whether it be a shitty new artist or some ridiculously vague sub-genre, always ends in debate. The underground scene is a guerilla philosophy that is always taken into account in relation to the mainstream. Thus debate will always be apparent. Usually it’s just underground artists/producers/heads being dicks about anything they can, but in this case I think they have something to be dickish about. We are already infected by terribly dance music from over the pond such as Skrillex and Swedish House Mafia. Do we really want more? I certainly fucking don’t.

So I say stick two fingers up to EDM. Let all the American teenage girls strum themselves silly over the new Avicci record. Who cares? As long as those who support the dance music scene for what it is keep supporting it then EDM will be forgotten about in a few months. We can pray…