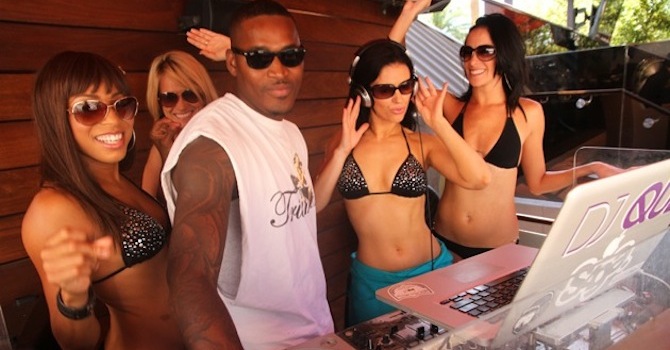 Here’s how you can bang a DJ – simples.

In an age where the only thing cooler than being a DJ is England in March, (I’m still sleeping with my socks on), the ultimate challenge among young ladies today is to have a list of vaguely known DJs that you have successfully pursued. It doesn’t matter if the DJ is uglier than the lovechild of Susan Boyle and Iggy Pop, if he has the capacity to beat match he is one of Britain’s most eligible bachelors. Here are 5 simple steps that will take you out of the peasant crowd and behind the decks to a place where you will not only feel an unrivalled air of superiority watching people who are actually enjoying themselves, but you can litter your Twitter feed with pictures of said crowd to prove that you were indeed backstage. 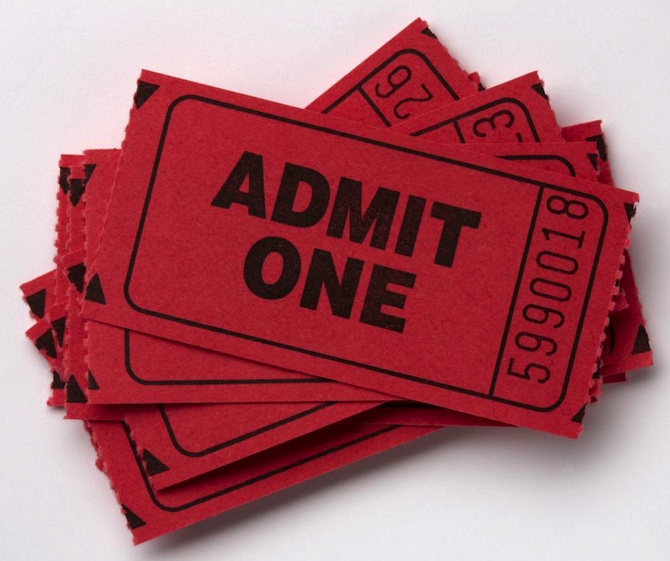 The easiest way into the realms of the backstage is to become a promoter. I know it may seem trivial, but being able to say that you work for an underground night will go a long way. Only the crÃ¨me de la crÃ¨me are given the privilege of selling tickets and standing amidst cold winds in a desperate attempt to force leaflets into the hands of passers by. Along with this, by constantly inviting your Facebook friends to edgy nights you will be reminding the world that you are involved in the cutting edge music scene.

N.B. Your bedroom at home should resemble an advertisement board for trendy events. It is irrelevant whether you have attended them or not, but if a DJ ever comes back to yours you have hard evidence that you belong.

2. Defend Your Territory By Any Means Necessary 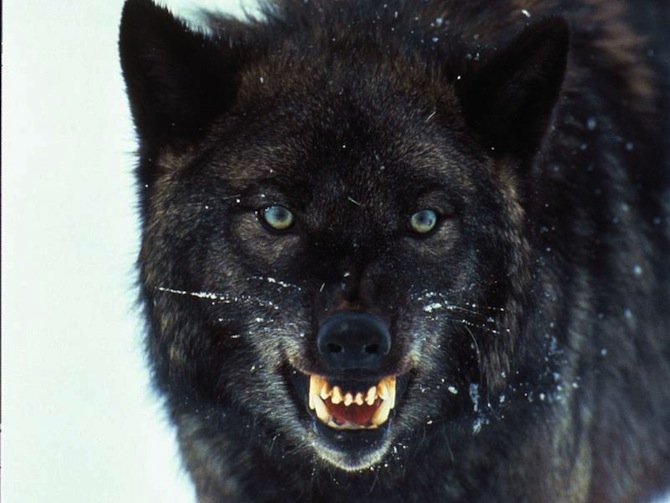 This is by far the most crucial step. When hoping to entice a DJ, proximity is everything. Try to arrive at the night as early as possible to set up camp. Like the Ethiopian wolf defending its territory you too must ensure that no other eager female infected with DJitis is closer the man in question than you. Basic instincts such as going to the toilet are out of the question, as soon as you show weakness you are out of the race. If someone attempts to enter your zone you should push, if need be punch, to make sure that you are directly in his eye line. Whilst at the front make every conscious effort to make eye contact with the DJ ensuring that your most seductive smile is plastered onto your face. It goes without saying that pictures and videos from this close are valuable, as you can tweet them to the DJ later on. 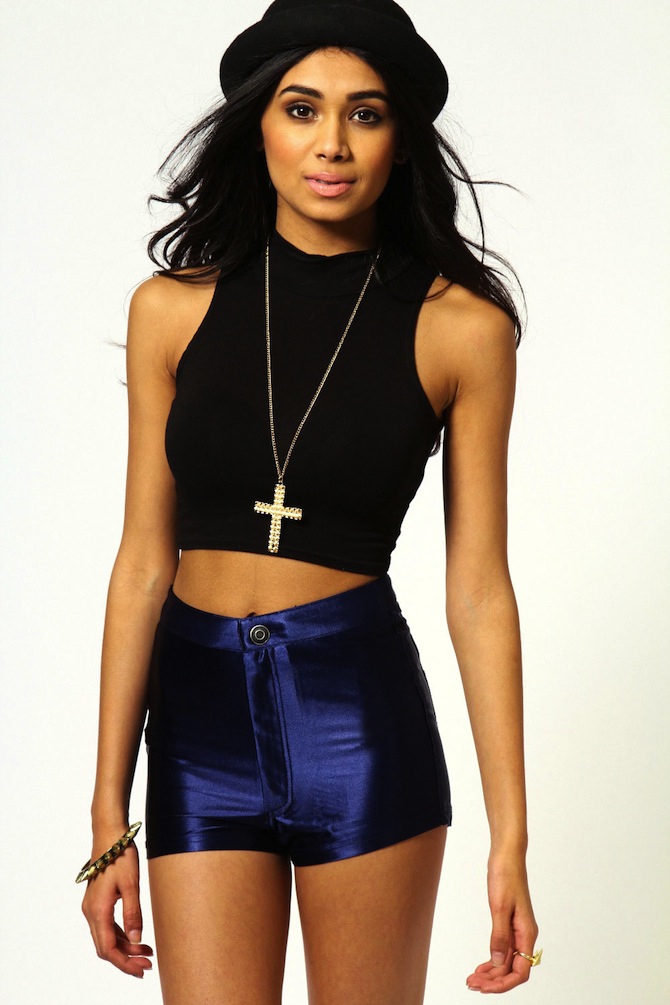 Take the saying ‘less is more’ in its literal sense when trying to attract a DJ and get rid of some of those clothes. All the skanking you are going to be doing at the front will make you build up a sweat giving you the right to remove some key garments. Getting naked is the perfect way to indicate to an unsuspecting DJ that you don’t take yourself too seriously. I don’t mean take your bra off, that’s just slutty, but make sure that when you take your layers off you reveal a top that shows off all of your assets teamed with a pair of high-waisted denim shorts, of which there has been an epidemic in recent years. 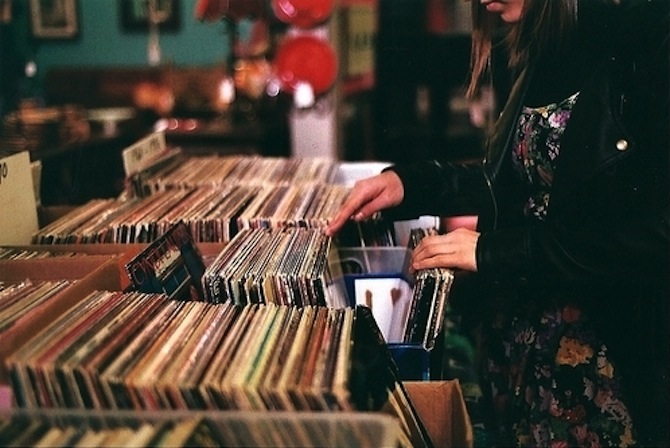 Like an abacus to a Roman mathematician, having the appropriate tools to embark on your adventure as a DJ slut is of the upmost importance. Rather than physical tools, the DJ slut requires a specific form of knowledge to prove that she is the DJ’s in question biggest admirer. Before the night approaches, spend as many hours as need be to painstakingly learning every lyric of every song by that artist. This will score you unparalleled devotee points and indicate that you not only listen to the music, but that you live it. 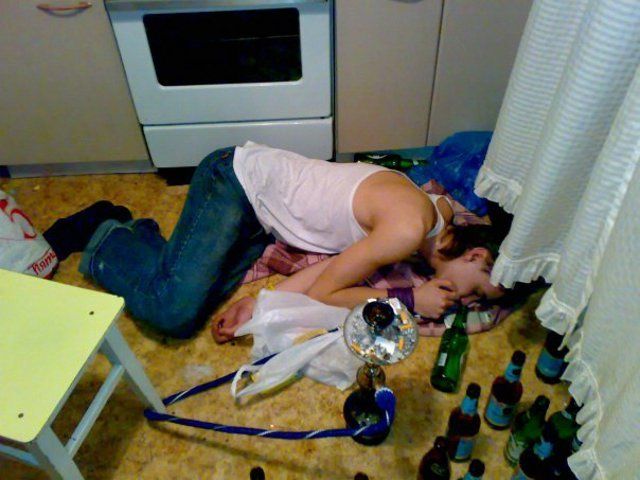 Once you have cleared the first hurdle of being let into the DJ booth, the next challenge is the “after party”. This is where you can either seal the deal or fail to reap the benefits of all your previous backbreaking work. To avoid embarrassment, make sure you have Google imaged all the possible DJs that will be at the party. Remember DJs aren’t like actors – many people don’t know what they look like. Your product knowledge is essential if you want to avoid the possibility of telling dBridge that he looks like Captain Pugwash. If you have got this far in the game I would stay away from taking anymore MDMA – gassing in your DJ’s ear will do nothing but scare him away.

If you stick to these rules, a night of fun with your prospective DJ should be in store, leaving you with yet another name to put on your lengthy list of conquered disc jockeys. They may be forgotten in a few years’ time, but until then you are awarded the prize of being able to alert everyone to your victory each time one of their songs comes on.

Next: How To Be Edgy

Related Items:Captain Pugwash, DJ, Groupies, how to bang a dj, how to be a slut, how to be edgy, RC-JAN, RC-JULY, slut