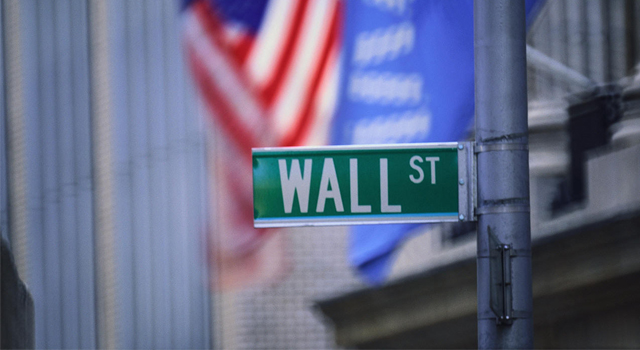 Finding it hard to wrap your head around the economic crisis? This Irish man explains it perfectly.

Let’s face it, the economy is dead. For the last few years all we’ve heard on the news is how crap the banking system is and how greedy everyone on Wall Street is. A lot of people are angry and a lot of people are confused, but this Irish man is both.

Denis Ryan is an investment banker living in Halifax, Nova Scotia and in 2010 he was interviewed by Tony Quinn, a Canadian comedian pretending to be a reporter for some fake news show. In this video below Quinn asks Ryan his opinions on the then-recent crash of the Irish celtic tiger, which is the nickname for the irish economy for all you non-hedgefund manager types.

Ryan then proceeds to go on an almighty rant which has earned him two million plus youtube views and a hell of a lot of respect from everyone else. The man knows what he’s talking about and it’s only a shame this didn’t happen on the BBC. Like most things in life, the Irish do it better and this is no different. The best part of this video however must be the reporters sly comment about Michael Flatly being from Chicago at the end.

Dolphins Are Rising Up Against Humanity