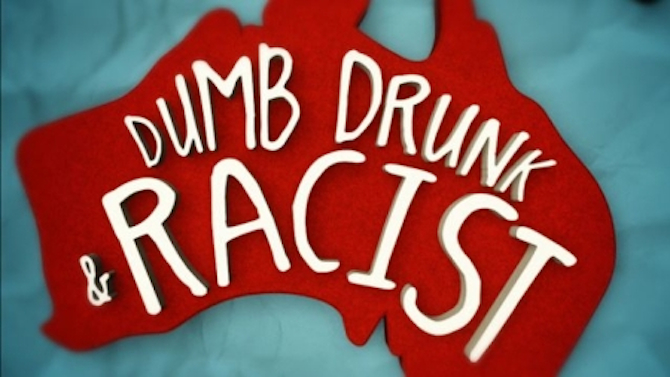 Some dumb Australian bitch wrote the most stereotypical article ever explaining why it sucked to live in Britain so we decided to completely rip everything she wrote apart.

OK so yesterday some dumb Australian bitch called Candace Sutton wrote an article entitled ‘Beware – The Brits Are About To Become Unbearable‘ for an Australian NATIONAL news website and proceeded to write and entire list of why Britain was a shit place to live to try and undermine the fact that most British people are pretty stoked on the nation’s recent sporting achievements. Now, whilst we’re hardly ones to criticise here on Sick Chirpse for ripping into people – we do it all the time although I hardly think we’ve ever written an extensive list about why a WHOLE FUCKING COUNTRY was completely shit, we normally just post about Russians or Chinese people doing weird stuff  – I thought that this was pretty outrageous.

Again, I’m not particularly proud of being British/English but nor would I say I detest it, but I think it’s absolutely ridiculous that this article could be published on a NATIONAL news website. I mean sure maybe on Buzzfeed or Sick Chirpse or even Gawker, but it seems like kind of a dumb, misinformed and even slightly racist (if you’re going to be ultra PC about these issues – I’m not) move to post an article on a website that looks as if it’s trying to be a legitimate news website in the mould of the broadsheet. It just doesn’t make sense to feature such blatantly biased and dumb journalism like that.

A couple of Sick Chirpse readers wrote into us about it and asked us to rip it apart for them, so we gladly agreed. If you want to read the article then there’s a link to it when I first mentioned it in this article but roughly speaking it’s talking about how everyone in Britain is about to become unbearable because we’ve won a couple of sporting events (Tour de France, Andy Murray, The British Lions) and from what I can gather from the article it looked like we were going to win The Ashes in record time yesterday (I don’t even give a fuck about cricket Candace, so much for every single Brit becoming unbearable) and because the Royal Baby was about to be born.

Again, I’m sure that’s something that every single person in Britain cares about Candace. You only have to look at the negative reaction to this article we posted about the baby’s possible name yesterday to realise that this isn’t true. I can guarantee that there’s a sizeable portion of the population who would probably rather watch The Jeremy Kyle Show or partake in the activities depicted by its guests than wax lyrical about how proud they are that there’s a Royal Baby on its way and that’s not even including the population of the country that’s under 25 that actually have jobs. Basically the fact stands that Candace Sutton doesn’t really have a clue what she’s talking about. 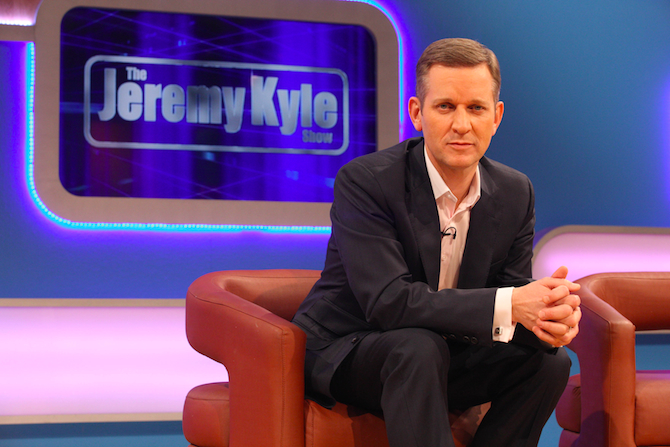 Candace seems to think that were she to come to Britain right now it would just be full of people talking about how great we are at sport at the minute and how happy we are to be British and how proud we are that our sporting heroes are finally starting to do well. Whilst I don’t deny that everyone was fairly stoked about Murray winning and everything else that went down, I’m pretty sure that most things went back to normal the day after and there weren’t street parties all over the country celebrating this momentous occasion for days – I’m pretty sure it was more a case of the typical British mentality of ‘yeah that was pretty cool, let’s have a beer/get wasted to celebrate and then let’s get on with it.’

It was a big moment sure and one that most people will probably remember forever, but barely anyone I’ve seen or spoken to this week has even mentioned it. Probably because it’s a dumb thing to say because everyone saw it and watched it and felt the same way, but also probably because after the event it just isn’t worth continuing the celebration. I guess things must be different in Australia eh Candace? Like when Lleyton Hewitt was actually good or you won The Ashes there were probably street parties for days right and lots of Australian people running around, yelling about how the British were cunts and spilling their drinks everywhere and talking about how great Australia is. That really does sound unbearable, the thing is it doesn’t happen in any other country except yours.

Even though that part was probably all the article needed, Candace Sutton then goes on to list the top ten reasons why living in Britain is completely shit. Now, I’m all for sporting rivalries but why the hell was this necessary? The whole point of sporting rivalries – even national ones – is to enjoy the game a bit more and increase the stakes, you know, the bragging rights?

Sure, the England/Germany, England/Argentina rivalries are pretty intense (as are several footballing rivalries all over the country) but I think it’s much more likely that this will lead to actual physical violence rather than a top ten list of why X or Y is completely shit. Not that physical violence is a good thing – that’s even more stupid – but at least it’s a bit more substantial than writing a blog that stereotypes a whole nation. Sticks and stones may break my bones but words will never hurt us Candace Sutton. That’s like the pettiest response ever and normally the kind of stuff you only read in really lame fanzines that you find outside second division football grounds let alone in a national publication.

So I decided to deconstruct her stupid list and point out everything that was wrong with it.