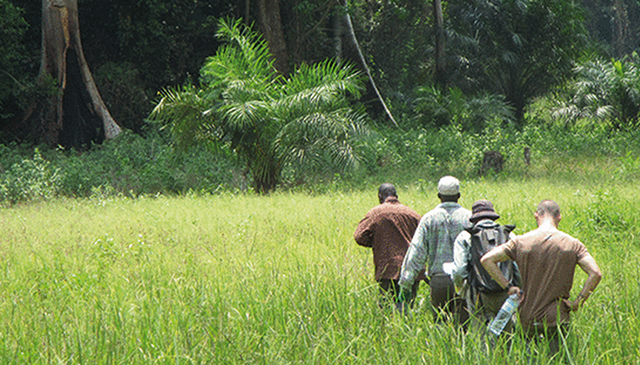 Finally, someone we can stick the blame on someone.

The Ebola outbreak was one of 2014’s hottest topics, with the virus running rampant in West Africa and eventually finding its way to New York and most recently Glasgow. Well as the year comes to a close we’ve finally got someone we can ‘blame’ for all of it.

Scientists recently travelled to the Guinean forest village of Meliandou; the hometown of Emile Ouamouno – the two-year-old child who was the first Ebola victim. 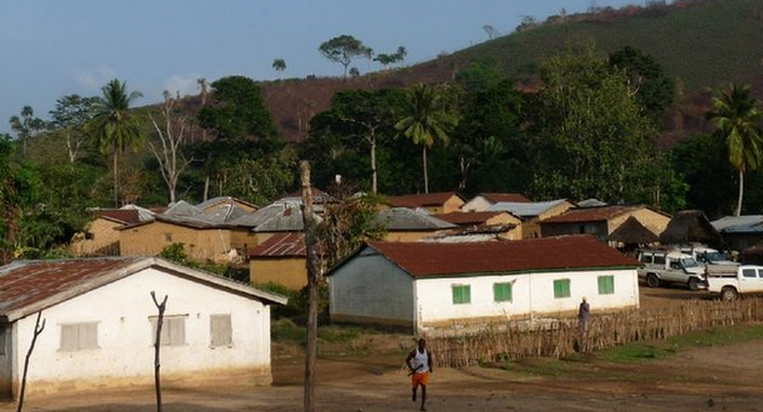 They were working with the theory (backed by strong evidence) that bats are behind the disease, with a likely scenario being that bats infected other animals and eventually the virus found its way into human blood (also worth noting bats are hunted in this part of Africa).

So the scientists spoke with locals and studied the area and came to find there’s a large, hollow tree about 50 metres from the house where young Emile lived, and it’s a very popular playground with kids who live in the village: 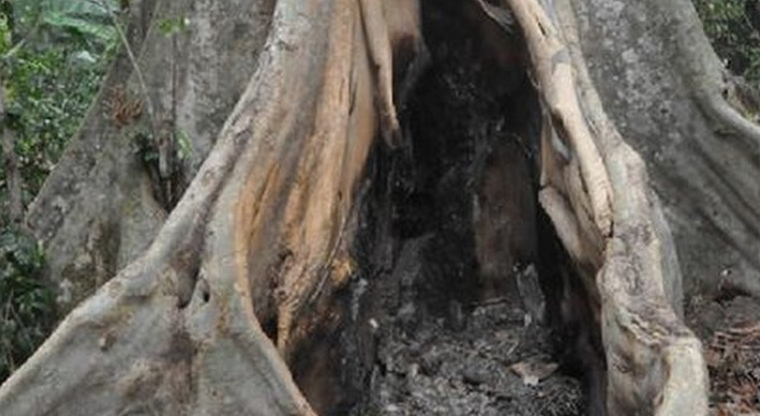 The scientists tested samples from the tree and turned up a DNA match for free-tailed bats, a species that can carry Ebola.

They concluded that Emile became infected by playing in the tree (as he often did), and that his family caught the virus from him too, as they died shortly after he did, and so on up until where we are today.

So it’s good to know the most likely origin of the Ebola outbreak, but it’d be even better if we knew how to contain it.

In other news, one savvy (though morally questionable) individual has made a small fortune off the Ebola outbreak, after buying and selling Ebola.com.