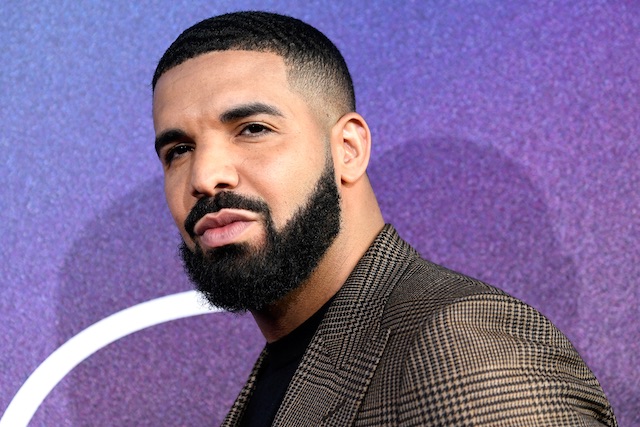 Whilst Drake makes some pretty good music and often comes across like a cool guy, there’s definitely a bunch of stuff he’s done in his past that makes it seem like he might be somewhat of a problematic character – remember when he was texting Millie Bobby Brown all the time even though she was 15? Or this weird story about him having sex? – so it isn’t really that surprising he hooked up with some singer who was already engaged to someone else. The way he did it has some majorly straight up evil vibes attached to it though.

Naomi Sharon is some nobody singer who was apparently flown out by Drake to sign to his record label, but her fiancee of 8 years Jamie Sun said that Drake also invited him to work out with him and took him on his private jet before deciding that he was going to ruin his life and shag Naomi instead. He details what went down in a series of Instagram posts: 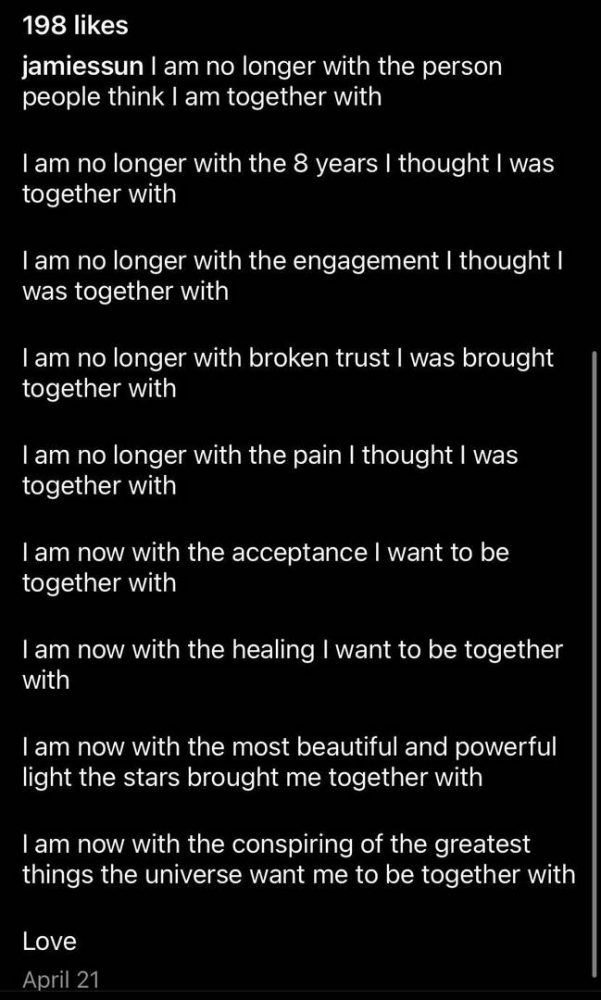 Sounds like a pretty messed up situation right? It’s almost like something a major super villain in a comic book movie would end up doing – inviting you to fly on his private jet, work out with him and then shag your girlfriend of eight years? What the fuck is Drake playing at there?

To be fair, Drake is used to doing what he wants so it isn’t really that surprising that he’s doing stuff like this. Probably does it all the time, just that all his victims usually get paid off and/or aren’t so upset that they go blabbing around on social media about it. Take the money and stop crying Jamie Sun.

Also in fairness to Drake, who the hell has ever heard of an eight year engagement? Just marry the girl FFS Jamie. Let this be a lesson to anyone else who is dilly dallying about it.

For more of the same, check out when Drake admitted he slept with Kim Kardashian on a new song recently. What a bastard.