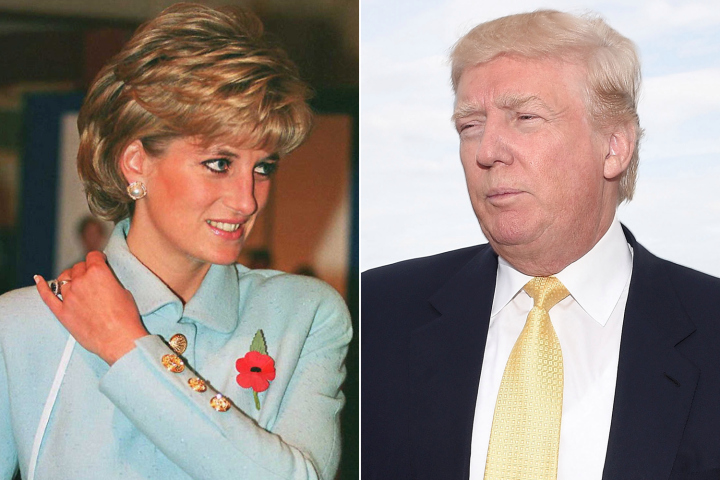 Not content with “cock-slapping” Hillary Clinton or boasting that he could literally get away with murder, Donald Trump has also claimed he could have “nailed” Princess Diana if he wanted to.

He actually made these comments in a radio interview with Howard Stern just weeks after Diana’s death, and it’s now doing the rounds again.

I think I could have.

The interview surfaced after TV presenter Selina Scott claimed in The Sunday Times that Trump had bombarded Diana with flowers and given her the “creeps” while she was alive.

Incredibly, this will have zero effect on denting Trump’s popularity and if anything will probably help him. I mean just look at how happy this 9-year-old is when she finds out she’s going to see him in person. Mind-boggling.