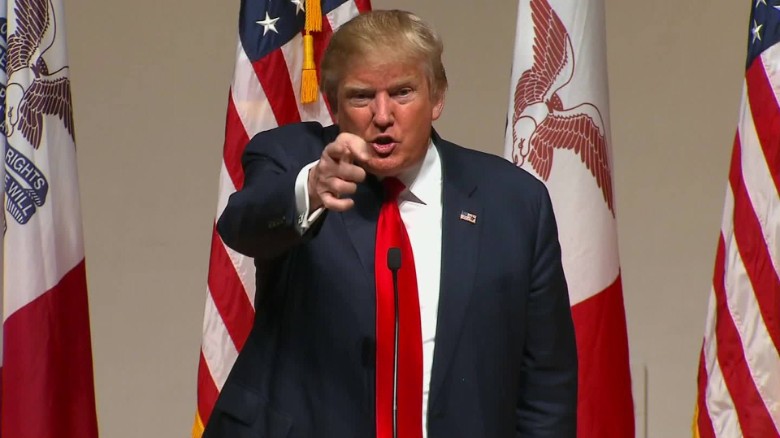 Donald Trump just made the cockiest and most outrageous claim in political history.

I’ve always thought there was a tiny chance that Donald Trump’s political run is one huge wind-up and we’ve all just been getting trolled this whole time. Everything that comes out of the guy’s mouth just gets more and more outrageous that surely it’s got to be a piss-take, right?

Well you’d forgive anyone for thinking that after hearing these comments Trump made at a campaign rally the other day.

Just listen to this:

How cocky is that? Scariest of all though — is it actually true? I mean it sounds completely insane and no doubt if any other politician in the US or UK said that it would be the end of their political careers. Meanwhile Donald Trump says what he wants and doesn’t lose any support over it; all it does is make the people that already hate him hate him a little bit more and the people who supported him from the beginning are supporting him to the end no matter what.

Even Sarah Palin’s embarrassing endorsement the other day can’t kill his momentum.