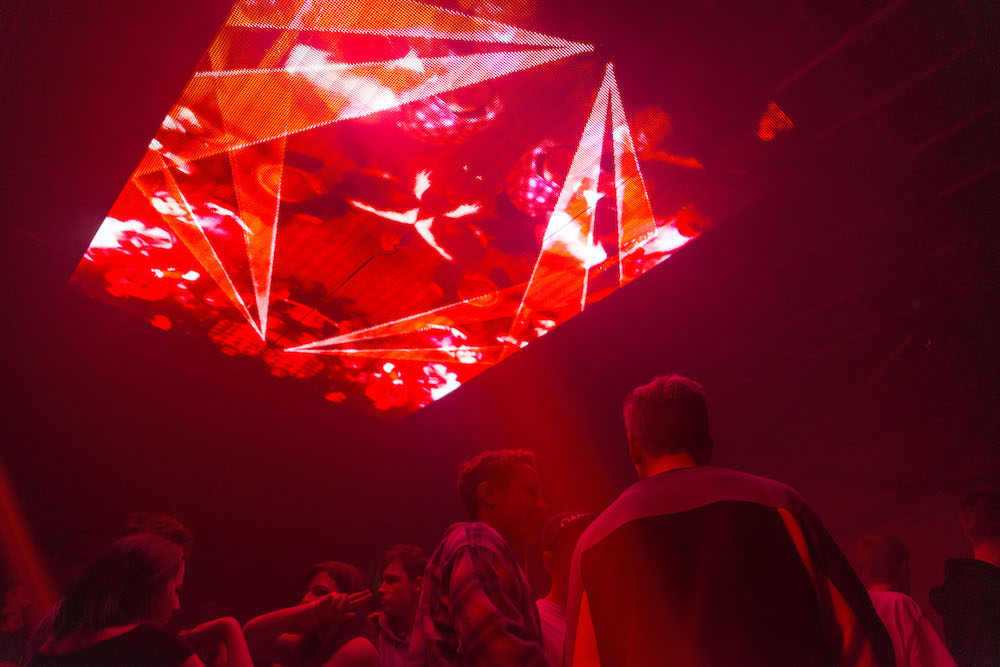 You’re going to kick yourself that you missed these.

If you’ve been paying attention to the site lately, then you’ll know that Desperados has been rolling out its CityHack challenge. In these, three teams have been challenged to put on the most unique parties in the most unusual spaces that their respective cities of London, Bristol and Manchester have ever seen.

The build up for each event has already gone down, and last week it was time for the teams to put their money where their mouth was and actually throw these parties that they’ve been talking about for the last few weeks. Each team had a different angle on their event and to be fair it looks like they all smashed it. 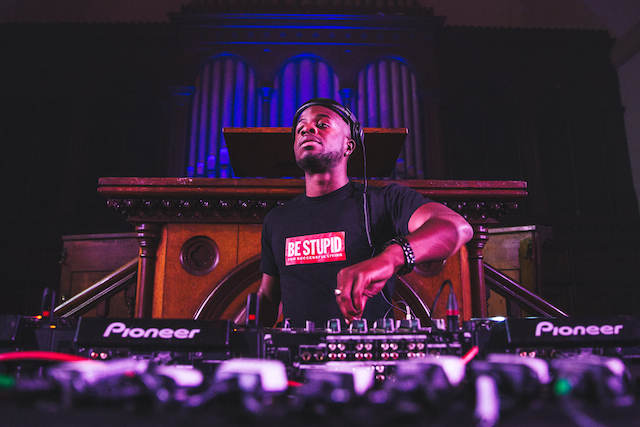 The Manchester team threw a party in Projekts skatepark, which was the first of its kind in the city and managed to be so rammo that it was one in one out almost all of the night, whereas the Bristol team managed to install a live LED ceiling at their venue which was the first time anything even remotely resembling that had gone down in the city. Finally, the London team mapped the giant organ in the Round Chapel and even got Jammz from their original video down to perform the hit track ‘London Livin’.

The video below summarises each event and how much of a blast everyone was having during them:

I’m sure you’ll agree that all those parties looked like they were completely incredible, although perhaps the London one could have been better attended. Of course, this is all leading up to the final part of the Desperados challenge – where all three teams will come together in one building to try and throw the ultimate club night – and we’re sure the London boys will want to make up for that last outing and smash this one out of the ball park.

The party takes place at Building Six in London on September 25th, where the DJ member of each team will have an hour on the decks accompanied by their own unique lighting, stage and visual set up. There’s also the promise of several special guest appearances during each of the sets so get a ticket now to make sure you don’t miss out.

As you can see from the video above, these teams are each going to come up with something big for this event so it’s something you definitely want to be involved in – people are going to be talking about it for years to come and you want to be able to say you were there. 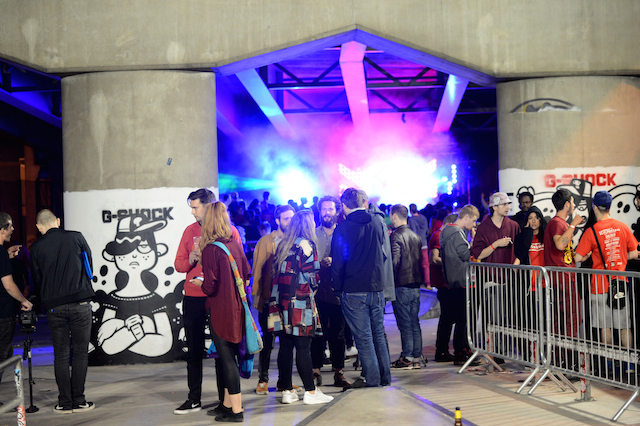