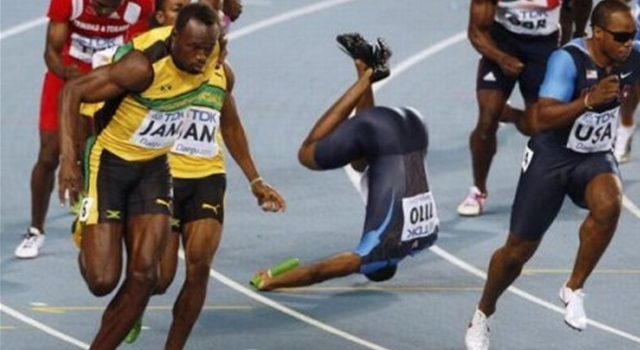 If you’re a bit of a numpty you’d better study these dumb ways to die and take heed my friend. It’s all fun and games until it happens to you…

Most people out there in Chirpse land will know full well what the Darwin Awards are about. But in case you’ve missed out somehow here’s a brief recap: it’s a collection of real life stories of people who have done something massively stupid and died as a result, thusly removing themselves from the gene pool. So yeah, basically it’s fatal dumb-assery. By their idiocy they have protected humanity’s gene pool, leaving it to fight stronger another day. 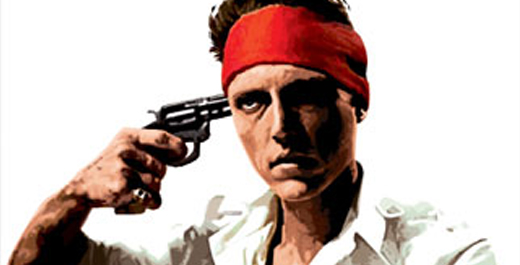 Anyone who decides to play Russian roulette with an actual loaded weapon deserves to die. It’s probably the stupidest thing you could ever do, simple as that. So this 19-year-old Texan named Rashaad definitely got what was coming to him. In late February, 2000 he was round his mates house and decided that now was the time to play the fabled game with a .45-caliber semiautomatic. Nice one.

Now, it’s stupid enough to play the game with a revolver, but with an automatic you are destined to lose. An automatic weapon automatically inserts a cartridge into the firing chamber when the gun is cocked so there is literally no way to win. Rashaad found that out the fatal way. I’ll be honest, I don’t know anything about guns but I do know I would never point one at my head and pull the trigger. End of story.

â˜› Next Up: Armed America — Sinister Photos And Hideous Facts