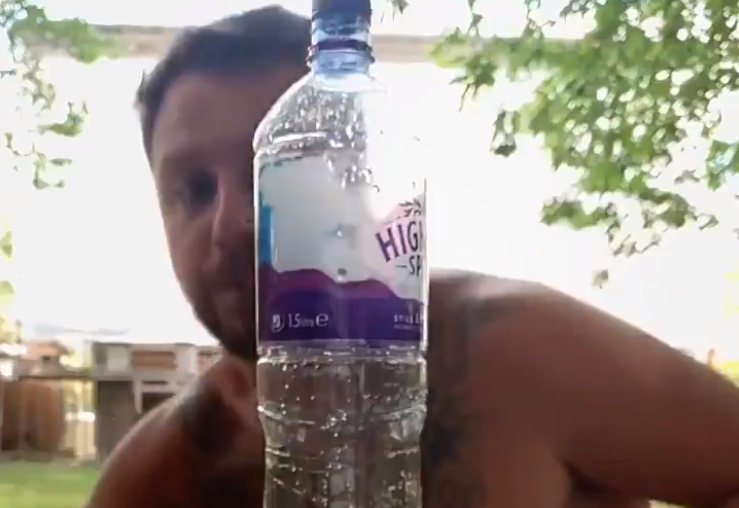 I can’t believe he pulled this off.

You’ve got to hand it to Dapper Laughs. After dissing the homeless, telling a woman she was ‘gagging to be raped’, getting axed by ITV2 and appearing on Big Brother, he’s managed to get on trend for once by doing the #BottleCapChallenge on Twitter.

Have to say, he showed some serious nuts pulling this off:

I saw @TheNotoriousMMA do the #BottleCapChallenge so I stepped it up a gear! TRY THIS IF YOU GOT THE NUTS! 🙏🥋 pic.twitter.com/9zeZTxyZdZ

That was pretty impressive, you’ve got to say. I mean he didn’t quite pull it off with ninja precision like Jason Statham, Conor McGregor or Max Holloway did, but I’ve never seen a technique like that so fair play to him for trying to switch things up, even if it was ultimately a fail.

Seriously though, imagine being able to do this: