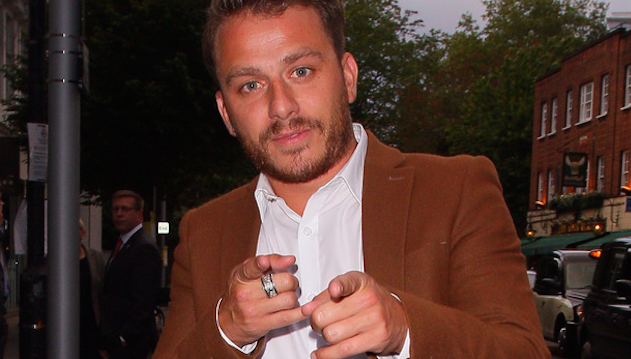 The people have spoken and the people say Dapper Laughs is a massive cunt.

Following the recent outcry about his comedy and the revelations yesterday that he had stated that a woman in the audience of one of his shows was gagging to be raped, Dapper Laughs’ TV show has finally been axed by ITV. This followed a petition to remove him from television which collected over 60,000 signatures including those of noted UK comedians such as Jenny Eclair, Katherine Ryan and Isy Suttie and Matt Holt. No, I haven’t really heard of any of those people either but I’m sure they’re pretty important within this context.

ITV had the following to say about it, swiftly backtracking after initially supporting Dapper Laughs:

We have given careful thought to the recent criticism of character Dapper Laughs, which has focused on his activities outside of the ITV2 programme, whose content was carefully considered and complied. We’ve taken the decision that we will not be considering this show for a second series.

Pretty slick statement to totally divert any blame away from the actual TV show and just push it on Dapper Laughs’ other activities, because obviously these had nothing to do with and were in no way similar to the content of his ITV show. Incidentally if you’ve still got any doubt about that the show was called ‘Dapper Laughs: On The Pull’. Think about that for a second.