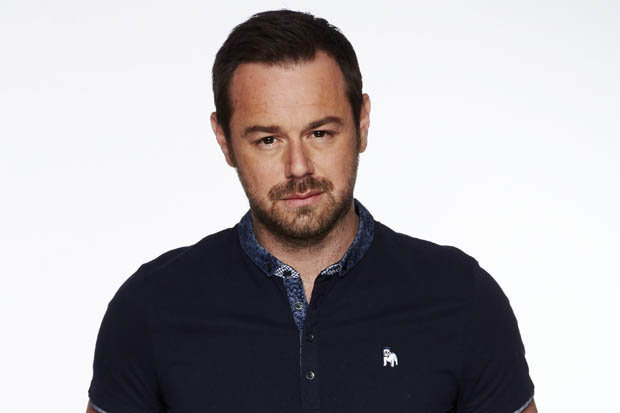 Ever seen those paedophile hunter videos on YouTube? There’s like a dozen crews around the world who spend their time pretending to be little girls and boys on the internet, wait for a paedo to chat them up, and then show up to meet the paedo with a camera and give them the dressing down of a lifetime (they also call the police which is a nice touch).

Well I guess the producers of Eastenders watched a few of those videos because this week they plan to add a new element to Danny Dyer’s character – paedo hunter. 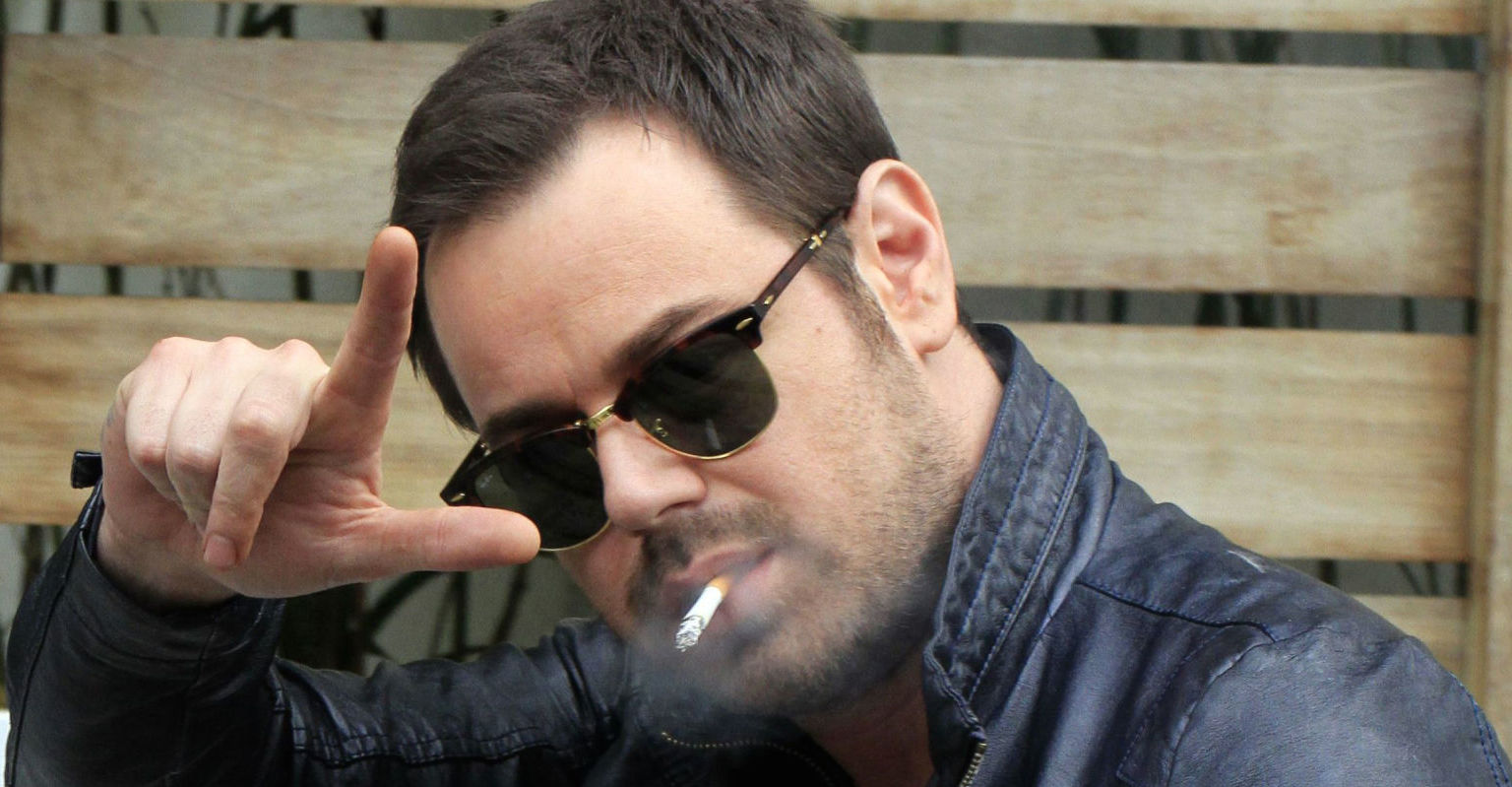 But it later turned out Stuart was actually duping sick predators by pretending to be a schoolgirl online. He wasn’t a paedo after all – he was just doing some paedophile hunting.

But two paedo hunters are better than one, and so on this week’s Eastenders Stuart will urge Danny Dyer to join him in his campaign. 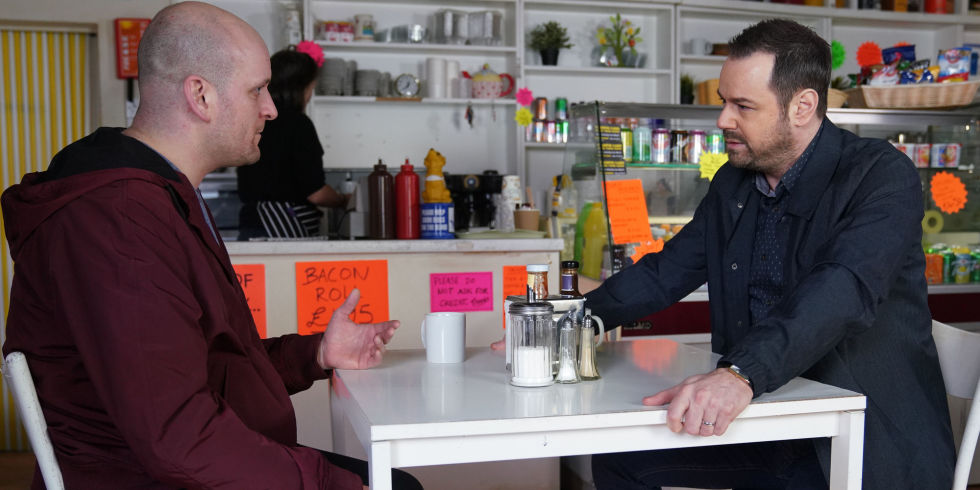 Does he have the range to pull it off? Can Danny Dyer convincingly rock up to an ASDA carpark and aggressively confront a terrified paedophile in his car?

I reckon he can, especially after seeing his Amy Winehouse impression.