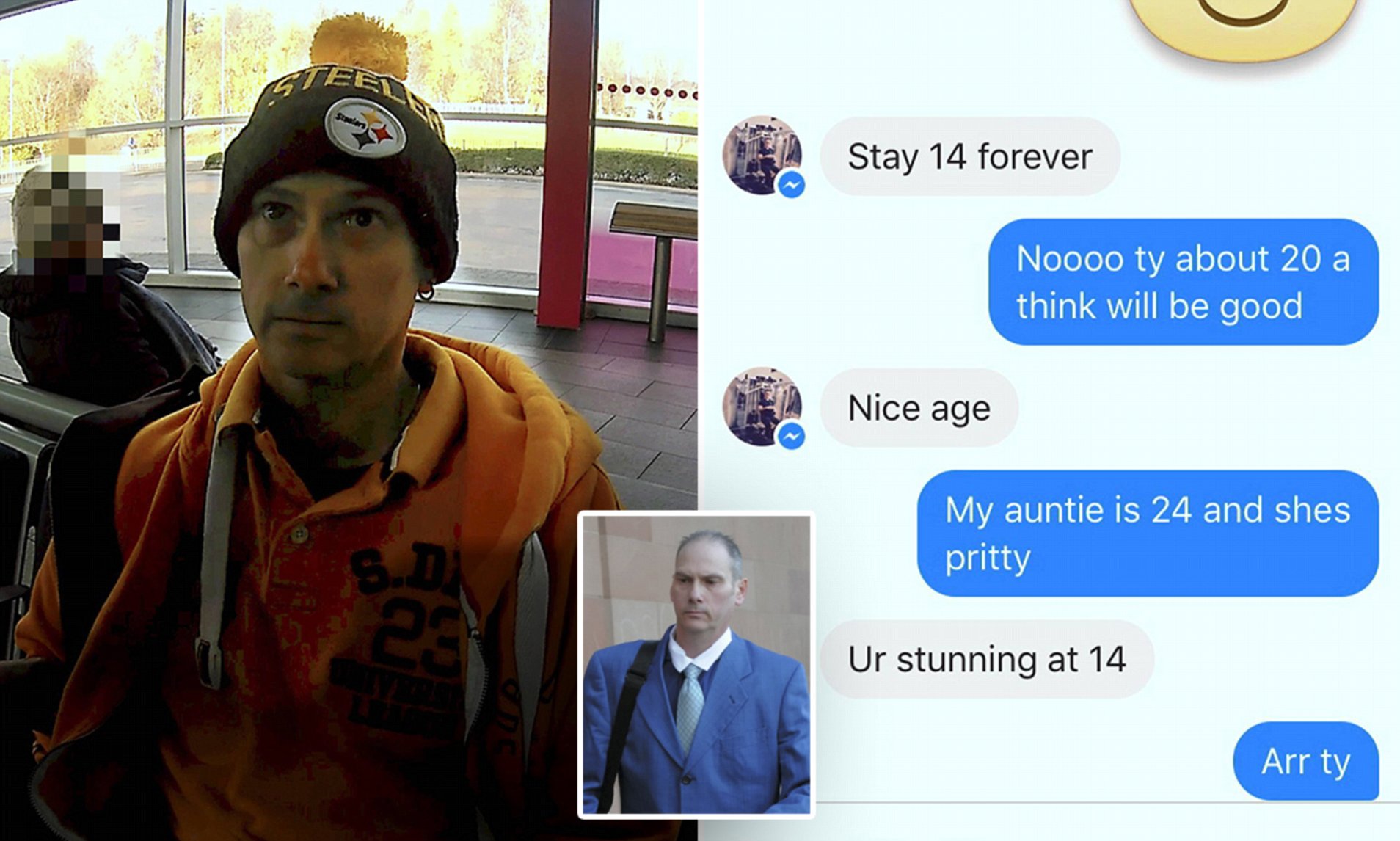 Paedophile hunters strike again after catching 46-year-old Simon Smith who thought he was on his way to meet a 14-year-old girl for sex.

Smith had travelled 170 miles from his home in Kilmarnock in Scotland to meet the teenager who he thought he was chatting to on Facebook messenger. Turns out, he was in fact messaging a group of vigilante paedo hunters who had set up a fake underage profile. Here are the sick messages: 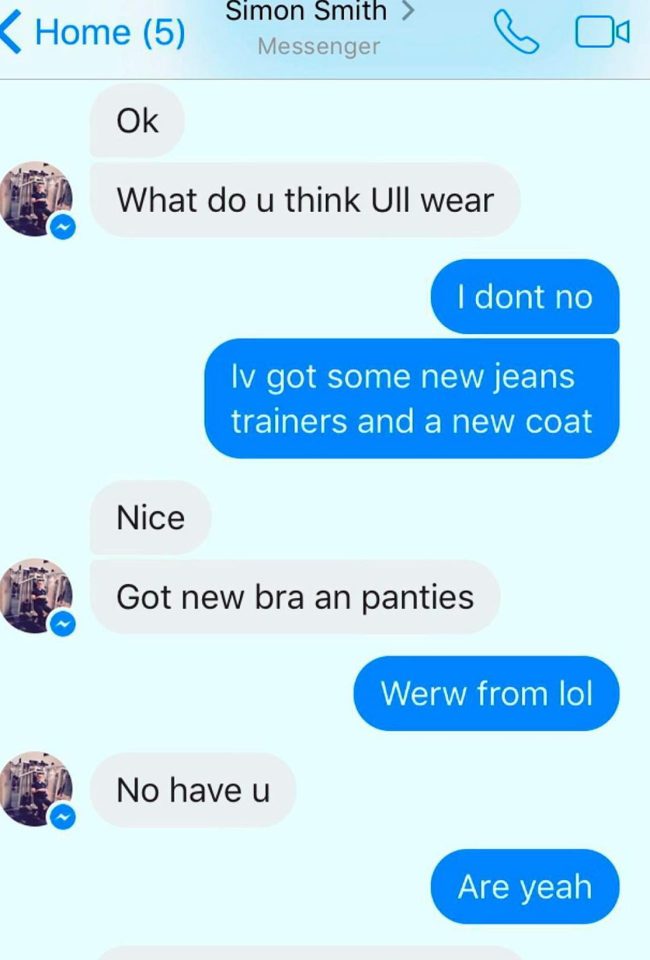 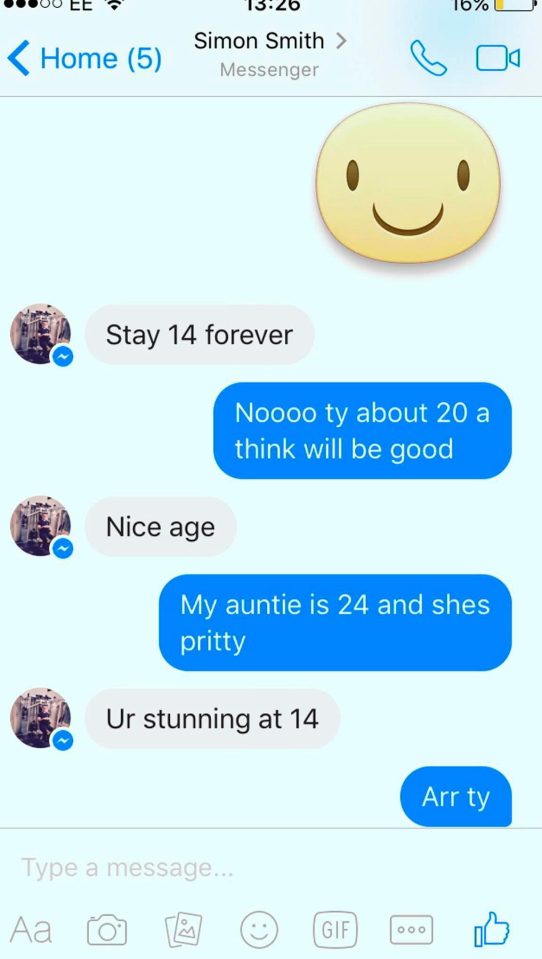 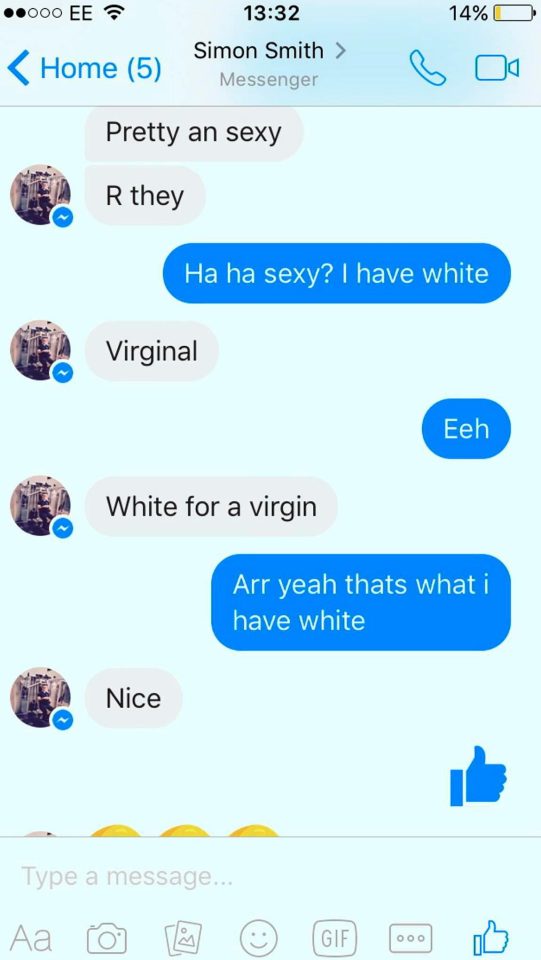 What a disgusting excuse for a man. The group ‘Guardians of the North’ confronted Smith when he turned up to the Metro Centre last year. Here’s the awkward encounter:

Since being arrested, Smith has admitted to attempting to meet an underage girl as well as grooming and attempting to cause or incite an underage girl into sexual activity. Although he is not being sent to jail, he has been sentenced to a three year community order, ordered to sign the sex offenders’ register and has lost his job as a Postman.

Seems a little light if you ask me. He’s lucky he didn’t commit the same crime in Russia – wouldn’t have been such a light sentence if he had.