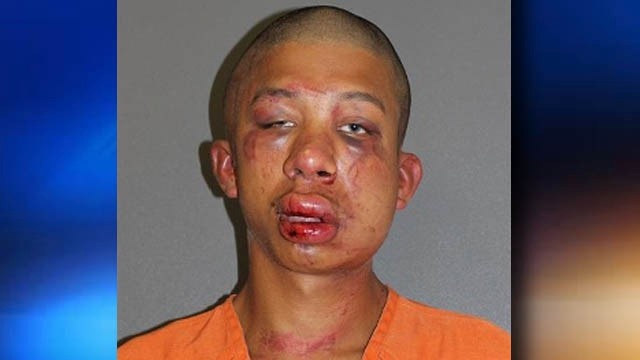 The most deserved beat down of all time.

A Florida dad who walked in on a man sexually assaulting his child dished out some old school justice — and by that we mean he beat the absolute fuck out of him and left him looking like he’s got a face made out of play dough.

The kid’s father reportedly walked in on Raymond Frolander ‘sexually battering’ his son, who is under the age of 12 and had been playing video games with his friends in Frolander’s home right before the attack at 1am, during which his dad luckily showed up. 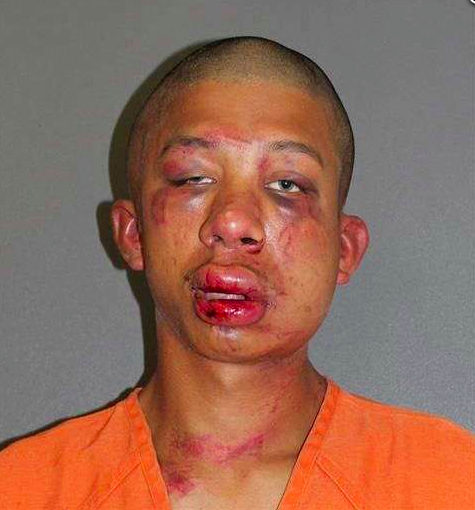 Definitely the face of someone who could have easily not have survived the beating he took. Must have been quite the feeling for this kid’s dad to smash this guy’s face into hamburger but I’m not sure many can say he didn’t 100% deserve it.

Fully expecting the police to let the dad off on this one, but we’ll let you know if they don’t.