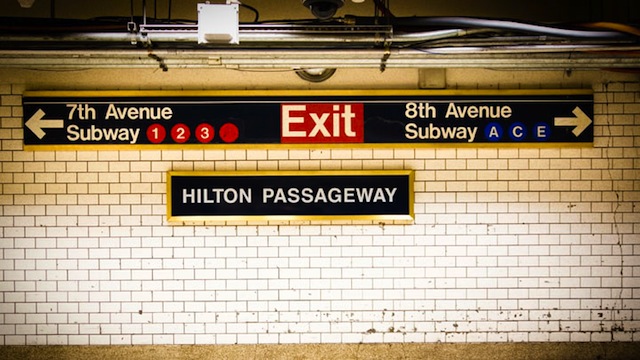 “By Union Square, it was working physically, but to have an orgasm you also have to be in The Zone mentally, and I was about eighty miles and one off-road path from The Zone, no matter how hard I tried.”

“I did not have an orgasm. However I finished my gyro, which was actually pretty good, and went to therapy, which went as well as you can probably expect.” 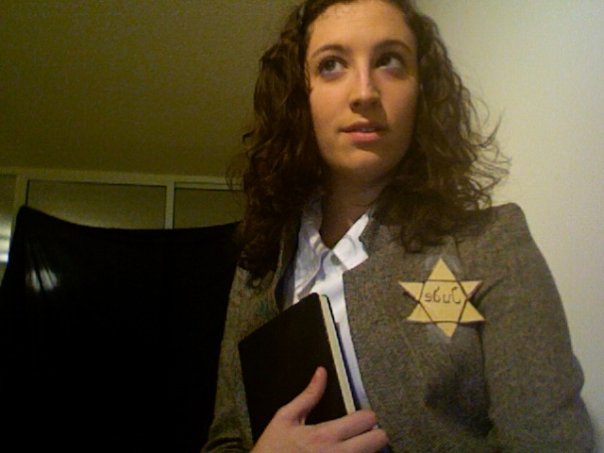 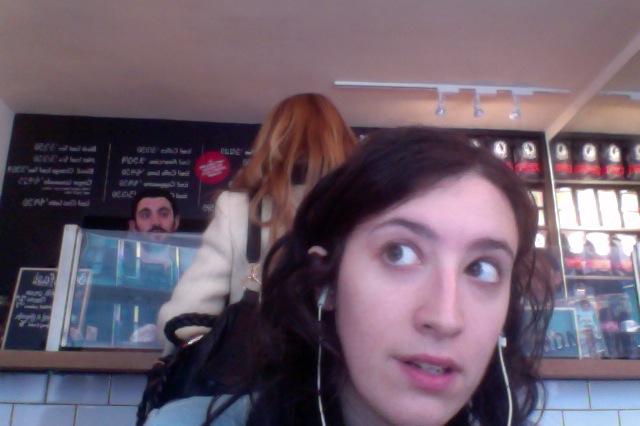 â˜› Next: Man Sues Apple Over His Smut Addiction

You can read the full article here.