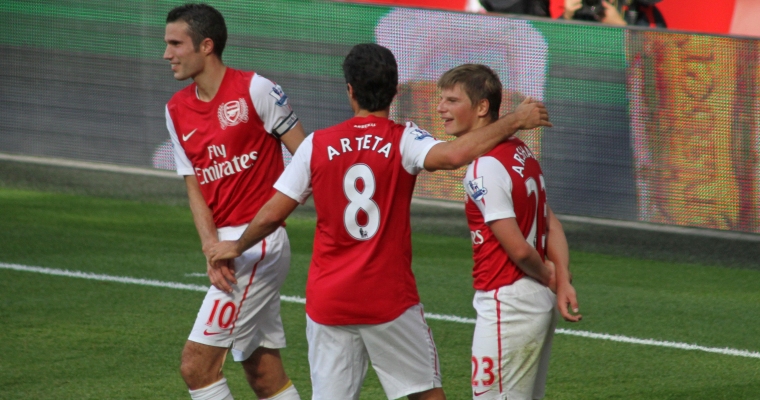 The life of a football supporter is a stressful one. Even more so when you support a Premier League team as the stakes are so high. It is akin to going to war every single day. Your team is your kingdom and you are your kingdom’s protector. Blind loyalty and statistics are your weapon, you would die for your kingdom.

Like a true ‘patriot’ you are entitled to say whatever you like, however disparaging, about YOUR OWN team but if an opposing fan says the same thing about your team then obviously it’s time to enter the battlefield i.e. throw a shit fit.  In order to avoid the hostility I’d inevitably get thrown my way (if I spout my usual bollocks about how bad one team/player/manager or another is), I’m going to flip that shit on it’s head and give every team in the Premier League the best compliments I can think of i.e. say and actually mean. Weapons down folks, it’s peace treaty time!

(n.b. some of these compliments may seem back-handed, read what you will into those)