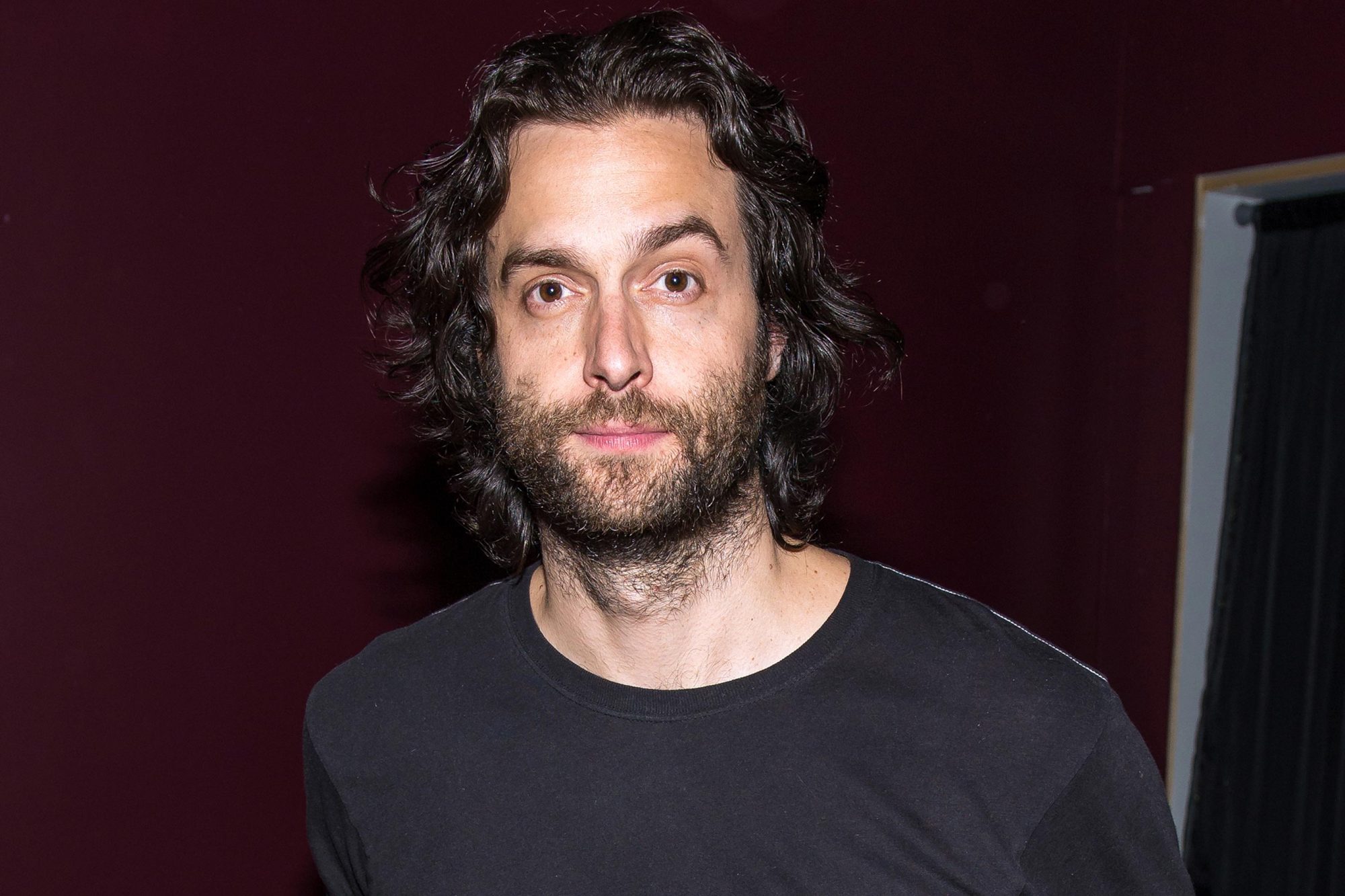 I don’t really know much about comedian Chris D’Elia – except that he does a really funny impression of Eminem – but it seems like the people that are fans of him aren’t too surprised that he was exposed as a creepy paedophile last night.

The accusations began via excellent meme account She Rates Dogs, who posted a couple of gross stories about him that later seemed to be confirmed by pretty much everyone on Twitter and from the time I went to bed last night to the time I woke up it seems like everyone is of the opinion that D’Elia a is a gross ass dude who preys on younger teenage girls. Probably not a paedophile in the Ian Watkins sense, but verging on that territory sure.

Two more- one 16 one 19, all teenagers pic.twitter.com/t0JjRKapD9

First three are one girl, last one is another pic.twitter.com/7IIl9JvVyc

Gonna link some more that are public because im seeing some shitty replies from dudes about how a lot are anonymous https://t.co/wuN9oQJ7w9 https://t.co/8txskaHVNX

although i’ve been publicly saying it for years, FUCK Chris D’elia. he solicited nudes off of me when i was 17 years old and constantly messaged me whenever he was touring vancouver and asked me to come backstage to his shows.

Alright y’all, I went back to my 2011 Facebook messenger and found the DMs from Chris D’Elia being creepy and persistent to me when I was 17 (more in thread) pic.twitter.com/mGr0IikcJT

I was going to get to meet one of my biggest idols in comedy! I understood the subtext that he was going to try to have sex with me, what other interest would he have in “hanging out” with me, an otherwise nobody?

When I arrived at the hotel bar, I ordered a drink and texted him, telling him I was there. Predictably, he told me to come to his hotel room. I said “no thank you, I prefer to meet at the bar”. He stopped responding.

I started drinking at the hotel bar while I reflected on the situation. Eventually, I texted him… asking what his room number was. He told me, and I charged all of my drinks to his room and left. THE END.

Ewww. Obviously it doesn’t seem like any of these stories are confirmed, but you have to believe the victims in this situation and when there are so many different stories and receipts from the guy, you’ve gotta think that it must be real. There’s no smoke without fire and it’s hard to argue with some of those screenshots.

Strangest thing about all this though is that D’Elia has not only played a creepy predator/paedophile on TV in ‘You’, but also in ‘Workaholics’. Guy must think he’s an absolute G to go on television and play that character not once but twice and think he’s not gonna get called out on it.

Agent: so you have an offer from the Netflix show ‘You’
Chris D’Elia: yeah?
Agent: you play a comedian
Chris: okay sweet not bad
Agent: who is secretly a sexual predator
Chris: pic.twitter.com/L29NbbRIRV

Chris D’Elia getting off the set of “You” after a long hard day playing a pedophile pic.twitter.com/oxqQRhuldV

Do y’all remember how Chris D’elia played a Child Predator on Workaholics as well?😂 pic.twitter.com/qcwEgZsSrf

Almost a demented level of cockiness there considering how many stories and receipts seem to be flying about. Kinda rate it to be honest. I mean aside from the whole paedophile/creep thing obviously.

For more of the same, check out when people accused Drake of being a creepy paedophile. Why didn’t that ever go anywhere?