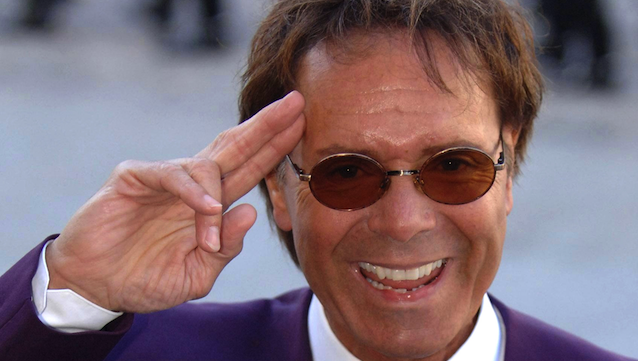 When will it end?

Jimmy Savile, Rolf Harris, Ian Watkins, Garry Glitter, the guitarist from New Found Glory – the list is almost never ending and Cliff Richard might be the next name on it as his house in Berkshire has just been raided by police in relation to an alleged historical sex offence. There were rumours going around earlier on the internet that it might be him next, and it looks like there’s no smoke without fire yet again. 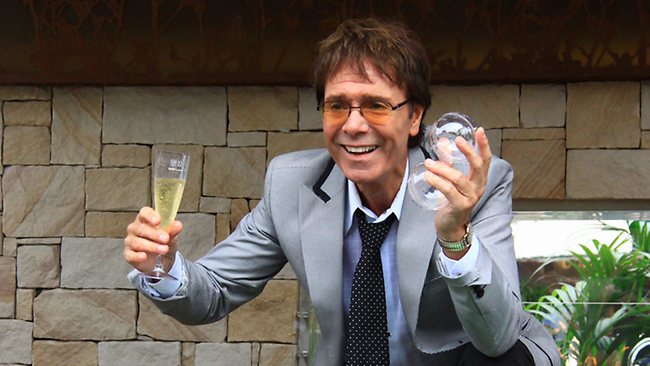 A number of items have been removed from his mansion pending further investigation but no arrests have been made yet. The allegation involved a boy of 16 from the South Yorkshire area who said he was sexually abused by the singer back in the 1980s. Apparently it’s completely separate from Operation Yewtree, although police officers from that operation have been notified.

We can only wait and see how this one unfolds, but expect it to be suitably grim as these things usually are.