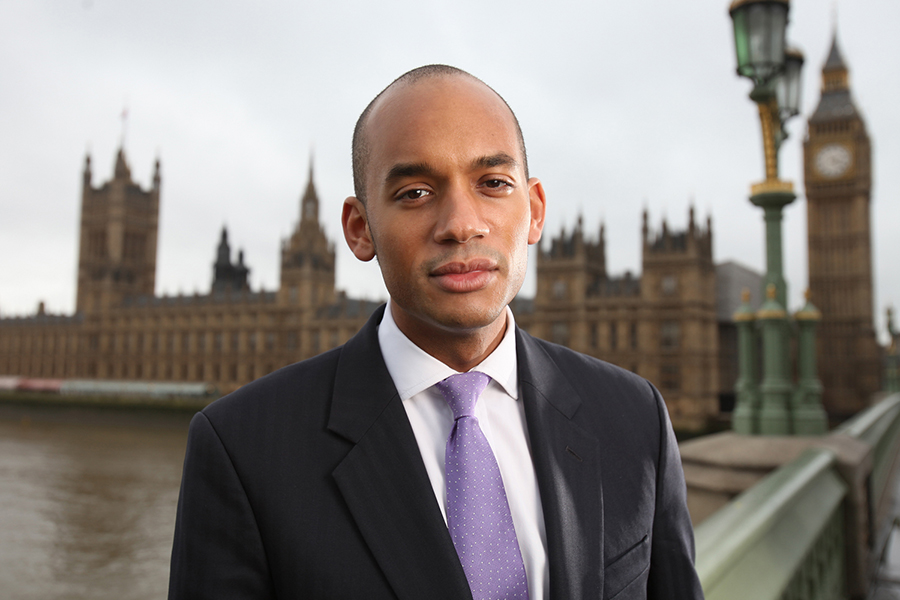 And you thought Ed Miliband was cool…

As we all know, David Cameron and the Conservatives sent Ed Miliband packing for good last week, and there’s now a giant Labour-sized hole (not that kind of labour) that needs to be filled (not that kind of filled) before someone can challenge the Tories again.

But who though? Who could they possibly find that would be cooler than Ed Miliband? How about Streatham MP and former UK Garage DJ Chuka Umunna? That cool enough for ya?

Ed Miliband notoriously said that he enjoyed listening to Ellie Goulding’s music, but what he should’ve said is that he’s proper into old school Oxide & Neutrino and Heartless Crew. That’s where Chuka Umunna comes in. He doesn’t need to pretend that he’s into cool music because he told The Independent back in 2011 that he was “strictly vinyl” (badman) and that he got into UK garage in the mid-90s “before it became really big.” A UK garage hipster as Labour leader/potential Prime Minister? Fuck yeah.

It was that there was no element of us seeking to mimic what people were doing in the US – it was a very British sound, and it just completely captured my imagination.

I first started writing about it on a freelance basis for Touch Magazine, which was the offshoot of Kiss FM,” he continued. “Then when I was at university, I bought some decks – they were very old skool decks, belt-driven. 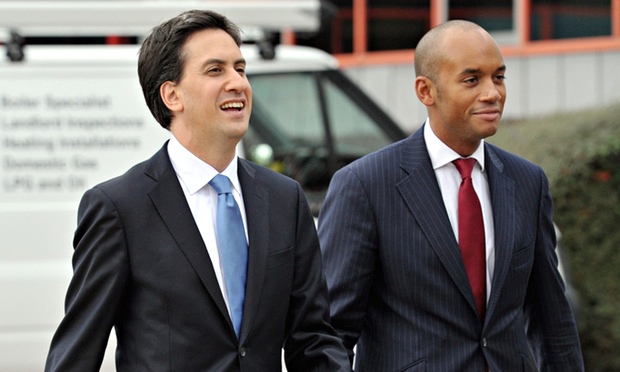 Umunna also ran his own UK garage nights while at uni in Manchester, before getting more into the US house scene:

I moved on, I felt it was a bit of a shame that everybody got greedy, and it got too aggressive, the whole garage scene, which is why I slightly fell out of love with it. We allowed the MCs to take over, and it went from being quite a kind of happy, uplifting vibe to something that was a bit more aggressive – that I didn’t like. People just wanted to make money too quick, and as it became more mainstream people were just selling out, I felt. A lot of the guys migrated to the UK soulful house scene, and that’s what I did.

Does he ever talk politics though? You bet:

There’s lots of opportunities, and we’ve got big challenges as a country cos we’ve got a big trade deficit and we’ve got to turn it around if the UK is to pay its way in the world. So we’ve got to think about what those industries are that deserve medals for British industry trading and creating more jobs in the UK, and the music industry is definitely one of them.

Sickhead. Imagine the rave this guy would throw if he was elected PM one day. He might even bring Will Smith out  to celebrate the way he did at this school Brixton back in 2013:

I guess we finally found the one UK politician we would invite to our house party.