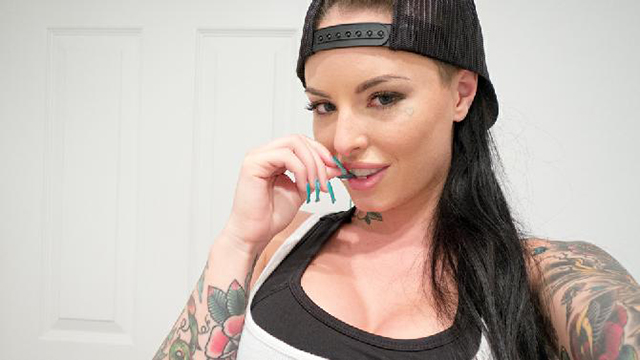 Let’s check in with Christy Mack one month after the brutal attack.

War Machine is currently in court where the only news is that his lawyer is using the argument that ‘War Machine’ is merely a character portrayed by Jon Koppenhaver and not his true self, as if that makes any difference to the fact he kicked the crap out of a tiny woman and would have possibly killed her if she hadn’t got away.

One month on, it’s great to see that she’s recovering well: 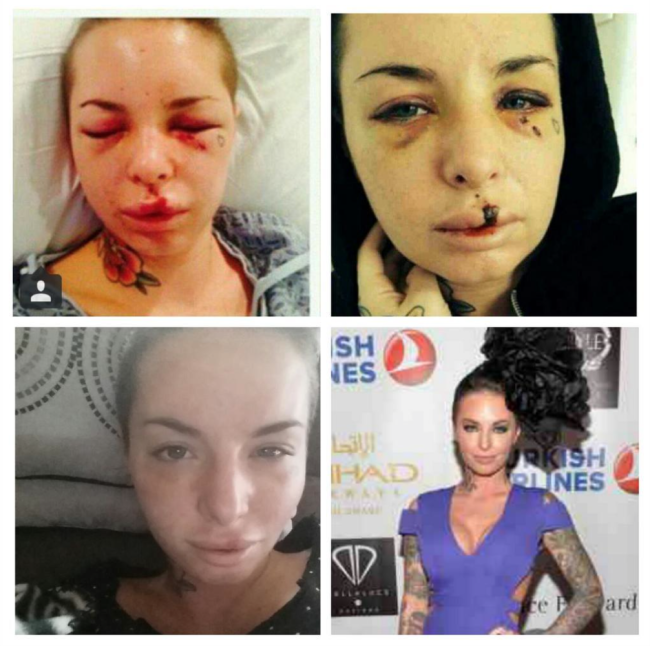 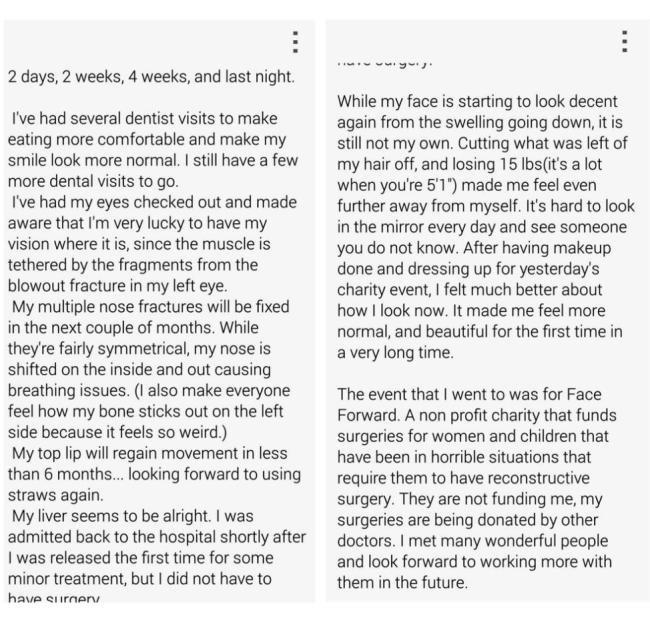