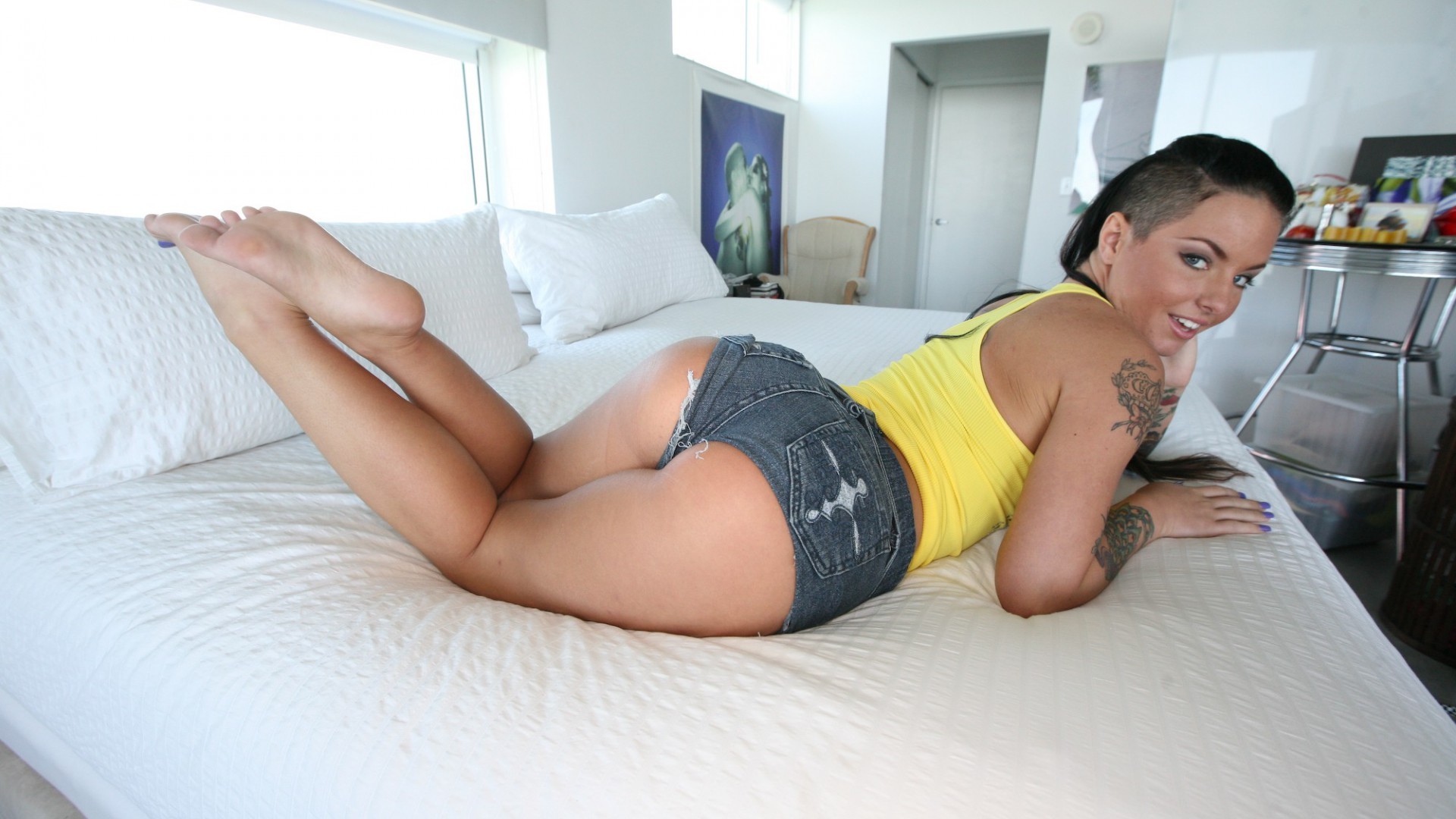 Jon Koppenhaver broke into her home, forced her to strip before breaking 18 bones and stabbing her.

Christy Mack has released a statement from hospital detailing how former boyfriend Jon Koppenhaver AKA War Machine broke into her home and forced her to strip before breaking 18 of her bones and stabbing her. Here’s Christy’s statement:

At about 2am Friday morning, Jon Koppenhaver arrived unannounced to my home in Las Vegas, NV, after he broke up with me in May, he moved out of my house and back to San Diego.

When he arrived, he found myself and one other fully clothed and unarmed in the house. Without a single word spoken, he began beating my friend; once he was finished, he sent my friend away and turned his attention to me. He made me undress and shower in front of him, then dragged me out and beat my face. I have no recollection of how many times I was hit, I just know my injuries that resulted from my beating. My injuries include 18 broken bones around my eyes, my nose is broken in 2 places, I am missing teeth and several more are broken. I unable to chew, or see out of my left eye. My speech is slurred from my swelling and lack of teeth. I have a fractured rib and severely ruptured liver from a kick to my side. My leg is so badly injured I have not been able to walk on my own. I also attained several lesions from a knife he got from my kitchen. He pushed the knife into me in some areas such as my hand, ear, and head. He also sawed much of my hair off of the handle and continued to threaten me with the blade. I believed I was going to die.

He has beaten me many times before, but never this badly. He took my phone and canceled all of my plans for the following week to make sure no one would worry about my whereabouts. He told he was going to rape me, but was disappointed in himself when he could not get hard. After another hit or two, he left me on the floor bleeding and shaking, holding my side from the pain of my rib. He left the room and went to the kitchen where I could hear him ruffling through my drawers. Assuming he was finding a sharper, more stable knife to end my life, I ran out my back door, shutting it behind me so the dogs didn’t run inside to top him off. I hopped the fence to the golf course behind my house and ran through the neighborhood knocking on doors. Finally, one answered and I was brought to the hospital and treated for my injuries.

I would like to thank everyone for their support through this rough time. I am healing fast and well, and I appreciate all of the prayers and visits I have received over the past few days. After many months of fear and pressure to keep this man happy, although I fear for my life, I feel that I can no longer put myself in this situation.

The cheating by him nearly every day, and almost weekly abuse is now more than I can stand. There is a $10k reward for the capture of Jon Koppenhaver at this time. Please report any information to your local police. 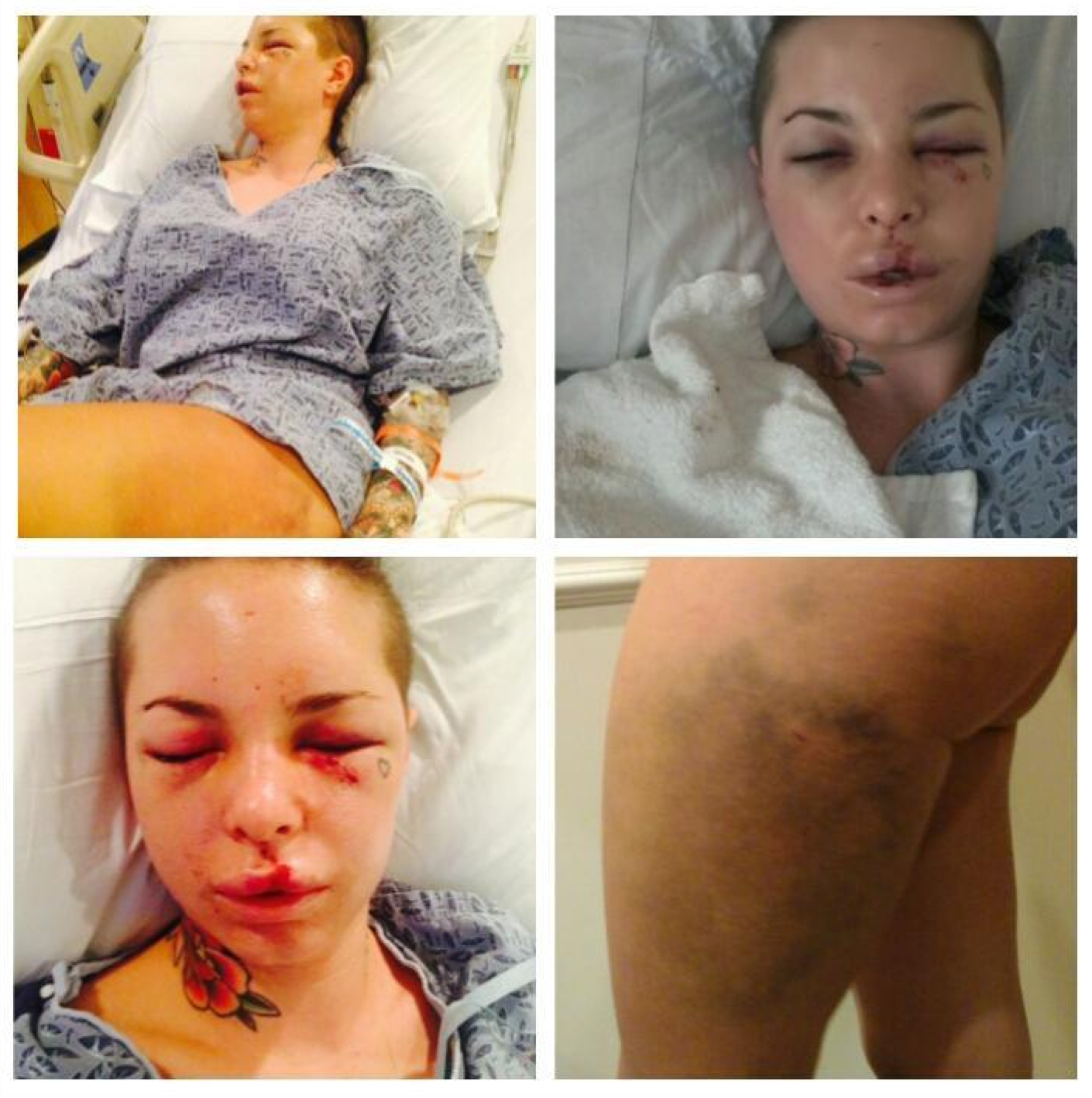 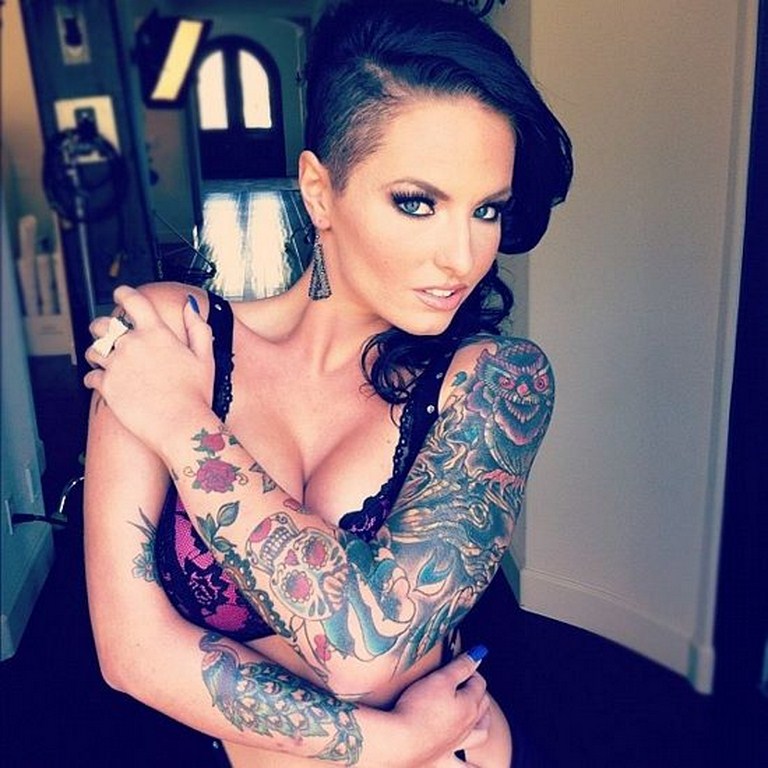 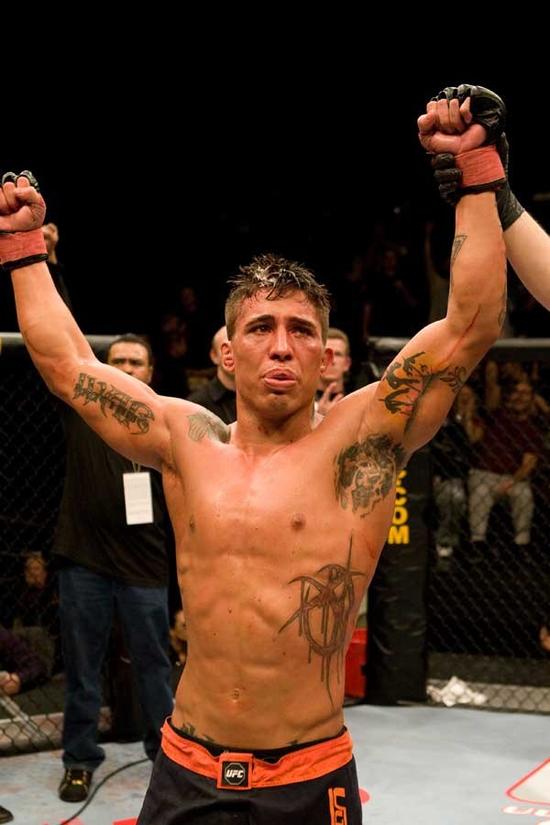 Straight up fucked. Not much else we can say except we hope this piece of shit psychopath gets found soon. This is some hench dude who’s paid to fight carrying out a prolonged beatdown of a girl who’s barely 5 foot tall. What the fuck? Word of advice ladies: Don’t date men named ‘War Machine’.