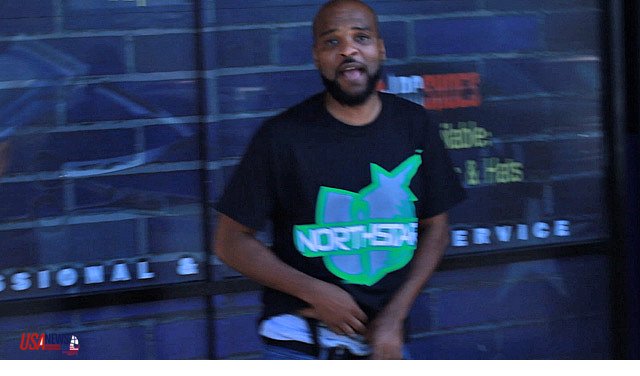 Andre Johnson’s cock still works and he’s going to prove it to the world.

Remember Wu Tang-affiliate Andre Johnson AKA Chris Bearer? He got completely trashed on PCP a few months back, cut off his penis and leapt off a balcony — fun times.

The founder of Vivid entertainment is said to be interested, but will check out the state of Bearer’s junk for himself before they go ahead with anything. 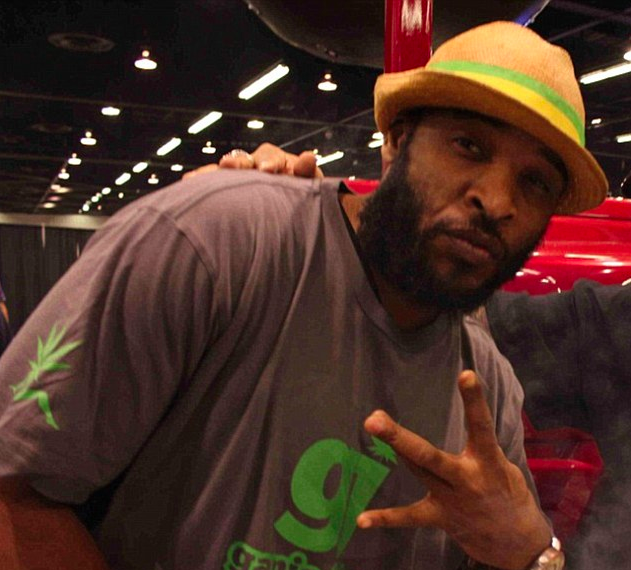 How many times have you got blind drunk and woken up thinking about all the stupid, horrifying things you might have done and then just hid from the world in case you run into someone you wronged while you were drunk? That’s basically what Christ Bearer has overcome here. Well OK, you’ve probably never cut off your cock and jumped off a balcony while drink but still. Potato, potato.