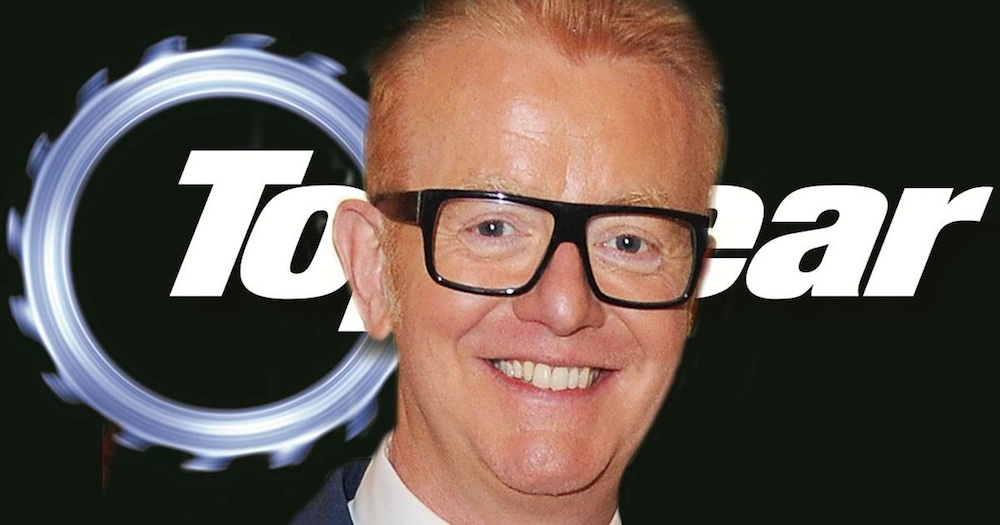 There’s literally no way you would have seen this coming.

Speculation has been mounting about who could present Top Gear along with Chris Evans and the BBC have thrown us a real curve ball by announcing that it’s going to be none other than Friends star Matt Le Blanc. What?

It’s a completely out of the blue appointment, as nobody even had him in the running – probably because every previous presenter of the series has been British. Indeed, William Hill reported that they hadn’t had one single bet on him for the position, which is pretty much unheard of in modern industry standards. Smooth work BBC.

It does actually make a bit of sense though as Matt Le Blanc was he does actually hold the record for the fastest lap in the Star In A Reasonably Priced Car segment of the show, which aired in February 2012. He beat the previous record holder Rowan Atkinson by completing the lap in 1m42.1secs, which you can see below:

Matt also presented a Top Gear spin off show once called Top Gear: The Races, in which he looked back over the best racing moments of the show’s epic run, so he does have some pedigree for it. Speaking about the role, Matt had to say the following:

As a car nut and a massive fan of Top Gear, I’m honoured and excited to be a part of this iconic show’s new chapter. What a thrill!

Sounds like he’s excited about that for sure and to be honest I can see him being a pretty awesome addition to the team. I mean he’s clearly sick at driving, really funny and can make really stupid faces. What more could you want? Clearly a better choice than Chris Evans anyway and I can see Matt just totally ripping the piss out of him every week and destroying him in the driving challenges. Backed.

Of course, this probably means that there isn’t going to be a Friends Reunion anytime soon either.