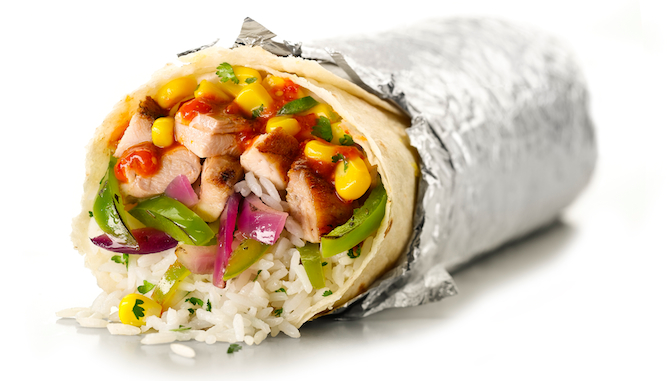 It’s really funny when multinational companies employ people who have no idea how to use technology to run their social media feeds because then awesome stuff like this happens.

This is possibly one of the funniest social media screwups we’ve ever featured on Sick Chirpse, at least in my opinion. I feel like most of the stuff we’ve featured in this vein in the past has mainly been people deliberately antagonising people on Twitter or people with no idea how to use social media effectively, and while this is really funny I find it even funnier that someone who is employed by a multinational company to run their social media clearly has no idea how to use a smartphone.

These tweets were sent out from Chipotle’s official account yesterday and it seems to be the work of some guy called Joe who was using Siri or some other app that he speaks into on his phone to do stuff and he somehow completely and utterly screwed it up so that everything he said was posted on Twitter. It just makes him look like an absolute retard. I think my favourite of the tweets is the completely pathetic ‘Please Twitter’ towards the end, although it’s also really dumb when he’s searching for avocados.

Really great way to use technology there huh Joe? People are speculating that this was actually staged – to be fair it’s been proven in the past that if you completely mess up your social media feed then you’re probably more likely to get more followers/retweets etc than anything else you ever do ever – but I don’t really think it could have been.

I mean it’s just SO DUMB that it has to be true, like there’s no way that anyone could be funny enough to actually come up with this stuff because it’s the kind of stuff that’s only funny BECAUSE it’s so boring and banal. And then when he apologises at the end it’s just too perfect really but it’s also completely in keeping with the reaction an idiot like this would actually have after finding out he’d just made a fool out of the company he works for right?

At least that’s how I feel about it.  Let us know what you think though, maybe I’m wrong. In fairness it has made me crave a burrito so perhaps it was staged.

Check out the tweets below:

Hi sweetie, can you please pick up some lime, salt, and onions? twitter

Sorry all. We had a little problem with our account. But everything is back on track now! – Joe

Please return to your usual #chipotle love and thanks for your patience with us today. – Joe