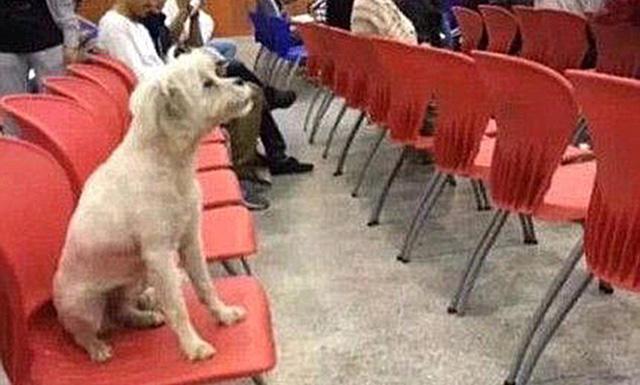 We should go to war over this.

Students at the Northwest A&F University in China are furious after university officials killed a dog that had become a campus mascot after it started attending lectures.

Casper the dog would regularly sit in on English and maths classes, just taking down notes and preparing for his exams like everyone else, but uni officials didn’t appreciate the media/social media attention he was getting and poisoned the dog, later dumping his body in the bins.

It was felt the dog had a really good influence on people, and as far as I know none of the lecturers objected. Sometimes they would joke that only the dog was paying attention. I think he liked the English classes and calculus because the seats were best there for him to sleep on.

But when he didn’t turn up at the canteen at midday which he usually did to get food with the rest of us, somebody was horrified to see his body in the bin.  Apparently he had been poisoned by university officials. 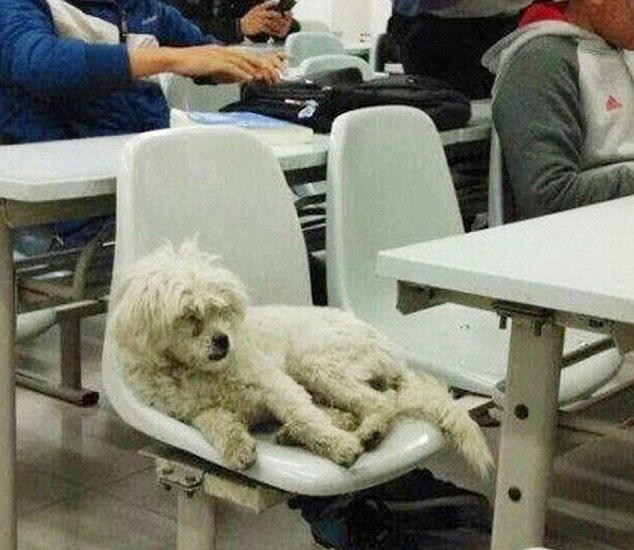 A spokesman for the uni confirmed Casper and other stray dogs on campus had been killed, as they were a potential danger to teachers and students:

We cannot tolerate strays on the campus as they make a mess and also pose a risk that they might bite someone, which ultimately means it’s our responsibility.

So your solution is to KILL them? Wow. We know from seeing what goes down at the Chinese Dog Meat festival that China isn’t exactly an ideal place for a dog to live, but this is still some shocking, cold-blooded shit.

Not the first time a dog has been murdered for an absolutely ridiculous reason.