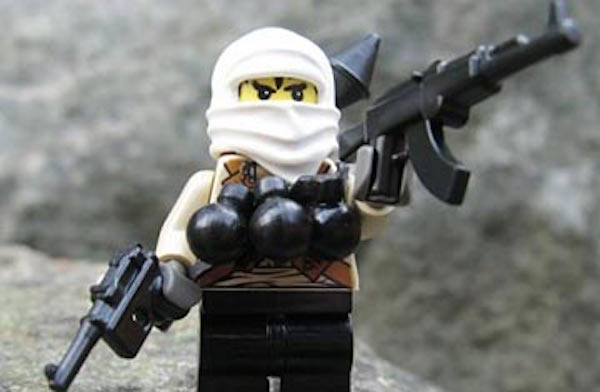 China is well known as a country that produces many counterfeit products and sometimes they get it so wrong, that it’s almost right again. Like these badly translated t-shirts for example.

However, this time a toy manufacturer has just got it plain wrong, as they decided it would be a good idea to make and sell fake ISIS-themed LEGO sets. The Danish toymaker LEGO has condemned the production of these Islamic-State sets, that include fighters armed with chainsaws and bombs. 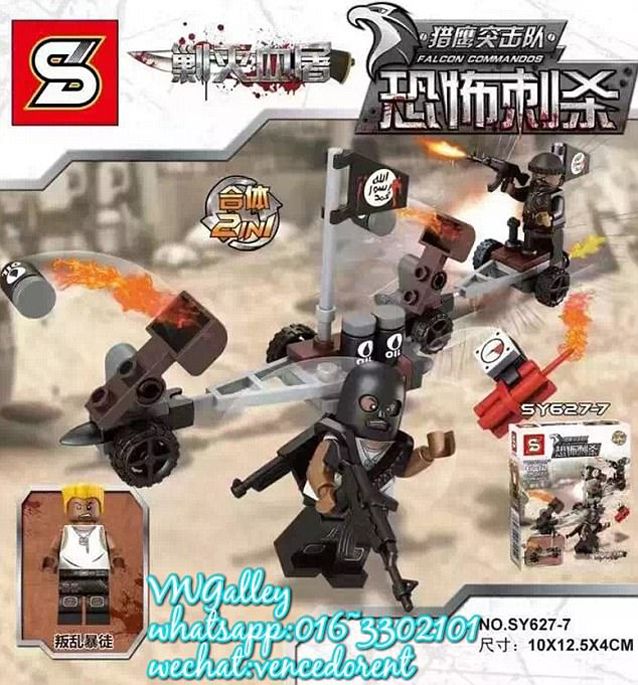 The product is not a LEGO® product – nor are the bricks in the set LEGO bricks. As a company dedicated to inspiring and developing children, we would naturally never make a product like this. 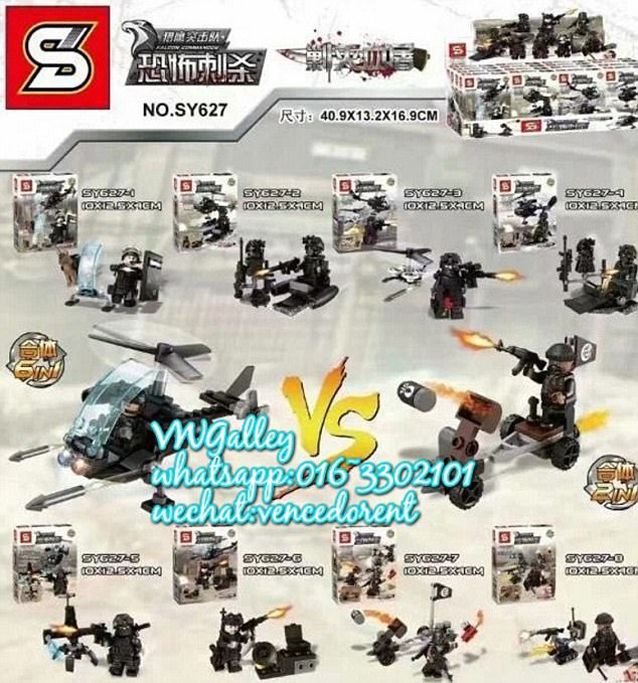 The sets, made under the off-brand name ‘Falcon Commandos’, were discovered as being made in China and sold on at least three websites, including one that ships to Australia.

One mother whose son bought a set said that the banners are marked with ‘Allah’ and ‘Muhammad’ and one of the images of the sets appears to show a militant who has just decapitated a victim. 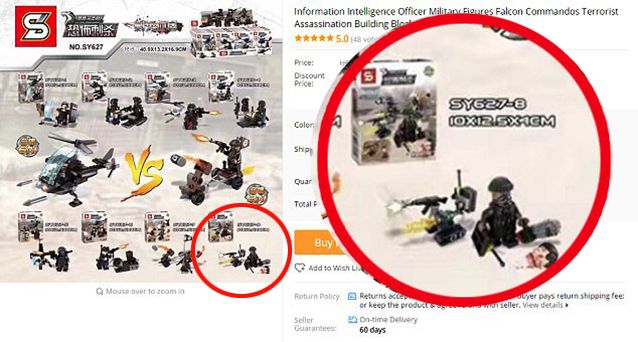 Whoever made these sets has some serious explaining to do. But yeah, if you’re going to buy cheap knock-offs of your kids’ favourite toys, probably best to avoid the controversial topics and stick with simple themes like Star Wars or something. Play it safe.

To see inside a fake Chinese Budweiser factory (you’ll never want to drink Bud again after watching this), click HERE.