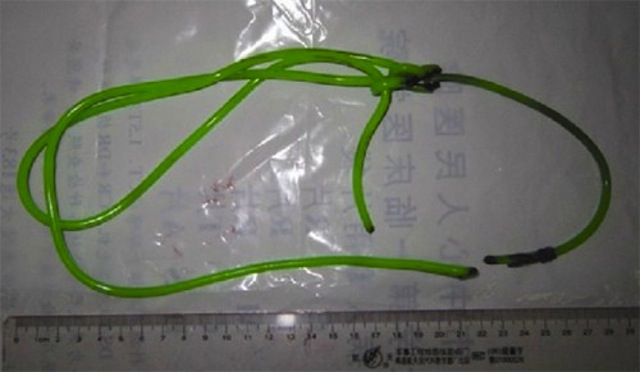 Where does this rank among the most messed up pursuits of sexual pleasure of all time? It’s definitely up there.

A middle aged man in China wound up in hospital having a skipping rope — 1.1 metres long and 4.4 millimetres thick — removed from his bladder and urethra after he shoved it up his japseye for ‘sexual pleasure’, however that works.

The man realised he was unable to remove the rope from his penis and decided the hospital was his safest bet after the pain set in and he was unable to urinate. The X-ray showed the rope had been knotted four times and was stuck in the narrowest part of his urethra with 10 cm dangling out of the urethral opening. Shit!

The urologist who saved him, Dr. Dong (seriously), called the whole situation “ridiculous”.

Where does this rank among the most messed up pursuits of sexual pleasure of all time? Maybe there’s a list to be made for another day but for now, this is definitely top 3 material in a world where people have sex with cars and cows while covered in jelly.

I would rather anything happen to my penis than have a 3-foot knotted jump rope shoved up there. Jesus.

â˜› Read Next: Chinese Bachelor Cuts Off Penis Because He Wants To Stop Thinking About Sex 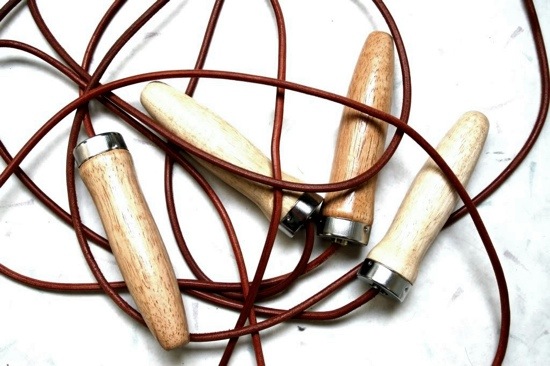